Home
Stocks
The Tell: Award-winning forecaster says U.S. economy might not heal by next year, putting stocks at risk of correction
Prev Article Next Article
This post was originally published on this site 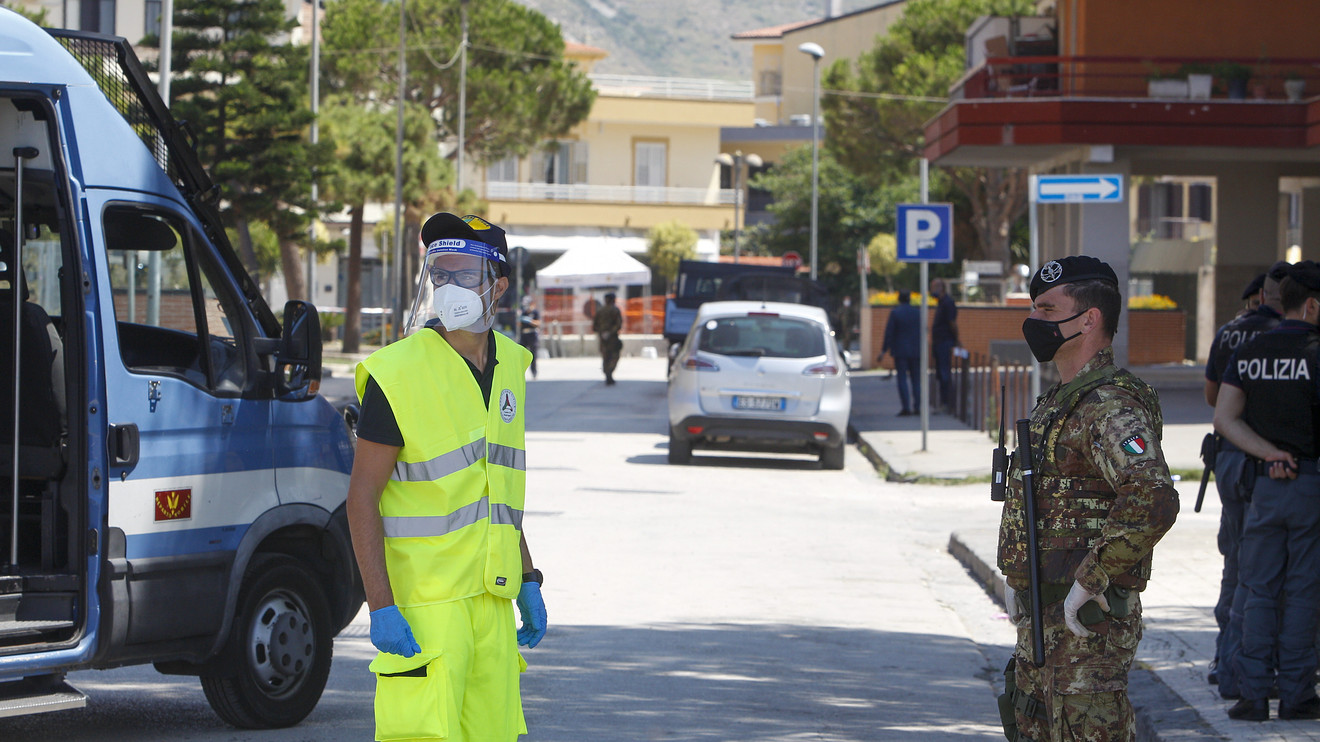 The U.S. economy might not fully return to normal until 2022, and the stock market is at risk of a correction later in the summer, a leading economic forecaster said Friday.

Christophe Barraud, chief economist and strategist at Market Securities in Paris, said the best case for the U.S. economy is that it returns to pre-COVID levels by the end of next year, but it could take until the first half of 2022. For other developed nations including Italy, it could take longer, he said.

The eight-time winner of Bloomberg News’s U.S. economic forecaster rankings and third-place finisher in MarketWatch’s rankings said his biggest concern is simply that life won’t return to normal until a vaccine is found and people are comfortable resuming their lives.

Many companies had stressed balance sheets even before the pandemic struck, and the risk is these zombies will end up cutting jobs, causing a rise in unemployment. Another factor is uncertainty over geopolitical tensions, including between the U.S. and China, but also between the U.S. and Europe, and between China and India.

Plus there are downside risks, including a second wave of coronavirus infections, U.S. election uncertainty plus questions about Europe’s planned recovery fund, he said.

He said that the stock market is a bit overvalued due to specific factors like liquidity and accommodative monetary policy worldwide.

The structure of the market has changed, he notes, because of an increased retail presence in the market, as well as CTAs and hedge funds who have bought stocks aggressively.

The market should hold up ahead of an expected new round of fiscal stimulus in the U.S. and the completion of the European recovery plan. “I wouldn’t be surprised to see a correction post these two events, maybe by August or something like that,” Barraud said.

He doesn’t share the view that inflation will pick up due to fewer companies operating after the pandemic. “I don’t think we should see a spike in inflation,” he said. He said he agrees with the bond market that there isn’t a risk of a sustained pickup in inflation.