Home
Stocks
The Tell: CNBC’s Jim Cramer on the coronavirus: We have lost containment and this could be worse than we thought
Prev Article Next Article
This post was originally published on this site 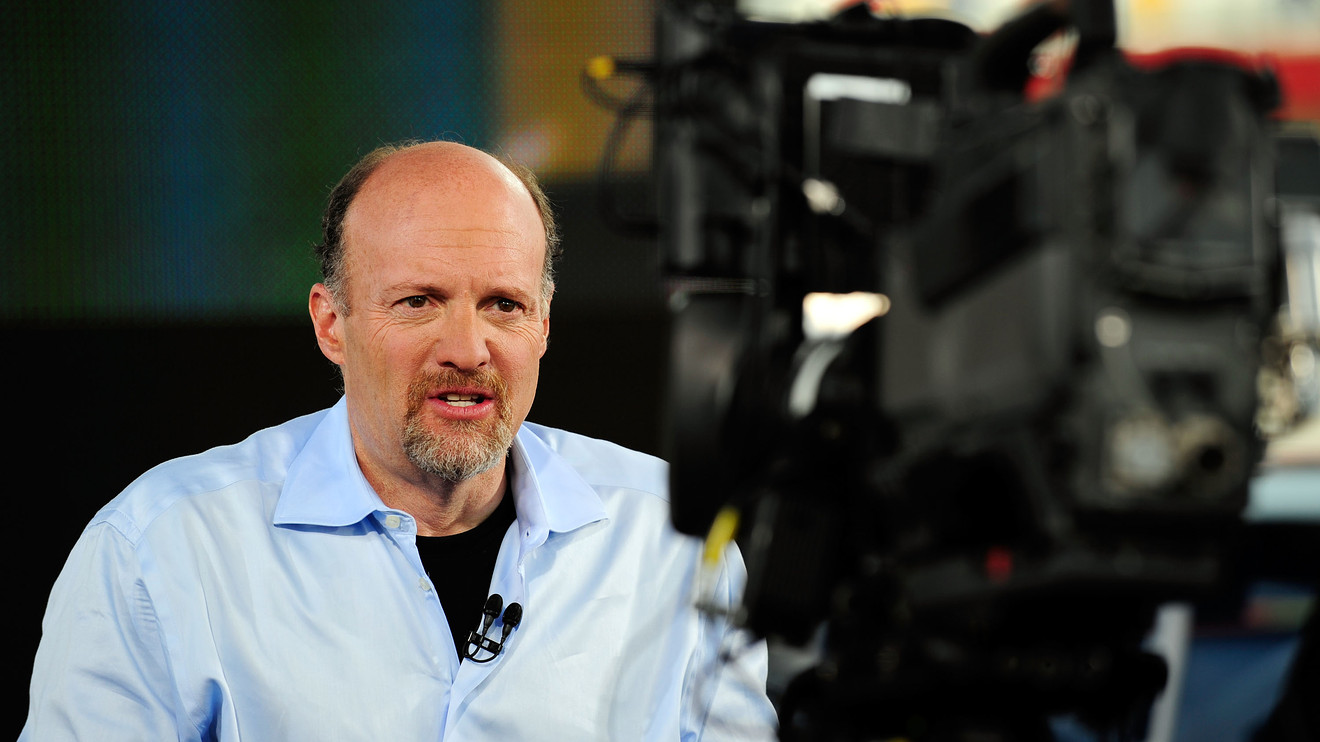 As investors were waking up to a nasty selloff in global stocks on Monday, CNBC’s Jim Cramer was already up early to fire off a string of tweets in an attempt to “just deal with the facts” about the potential impact of the coronavirus outbreak.

We will get through this.. I know i have been very negative about many stocks.. I still can’t be that positive given that we have been very successful keeping travelers from China out of the U.S. but now many other countries have COVID 19

Yes, coronavirus has slammed Italy with 132 cases and three deaths. South Korea has 763 cases and seven deaths. There are 35 cases in the U.S. All told, global cases have reached almost 80,000 with more than 2,600 deaths, mostly in China.

Cramer then sounded a pessimistic tone with this tweet:

Cure, Not yet.. Prevention…not yet… But death rate lower than the media wants to make out. However, the commercial effects–my job–could be more severe than thought…

Followed by this one:

Jimmy Chill knows if you call it an overreaction and it gets worse , you are a fool, if you say it’s only going to get worse then you are a fear-monger.. So let’s just deal with the facts. We have lost containment. Now we need to slow it.

Cramer also explained his thought process on “Real Money,” where he wrote that it’s not a time to be buying stocks, even with discounted prices.

“Let’s get a little more clarity on the larger-picture outcomes of the coronavirus before we declare it time to go on a stock shopping spree,” he said.

Last week, Cramer told his viewers that the market wasn’t taking the spread seriously enough. “The virus is totally underrated,” he said at the time. “What I think is a little too premature is they all presume that it is going to be solved within a foreseeable time frame. At what point do we say that many, many companies are going to be hurt by the virus [and] we’re paying too much for stocks?”