Home
Stocks
The Tell: Fund manager on stock-market surprises in 2020: ‘Am I concerned? Should investors be concerned? You’re damn right’
Prev Article Next Article
This post was originally published on this site 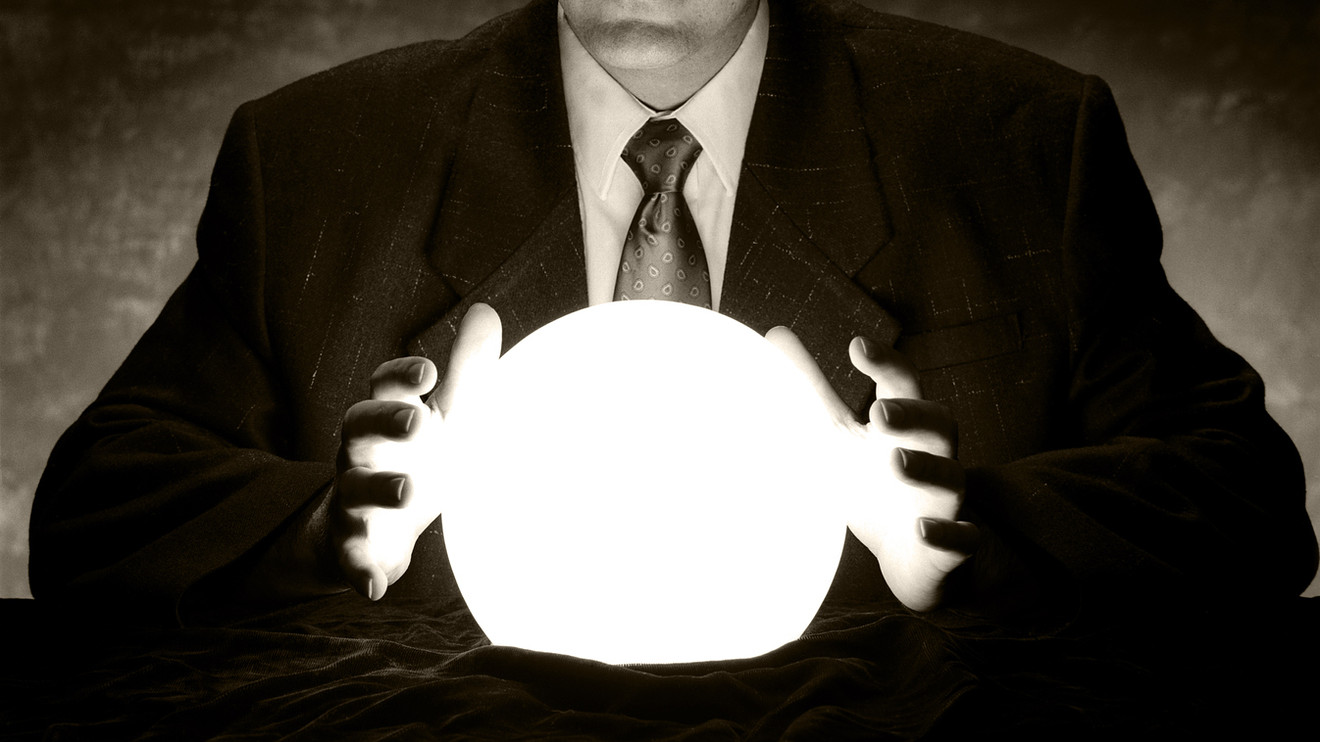 Politics and profits will influence the stock market more so in 2020 than they have in any other year over the past decade, according to Doug Kass of Seabreeze Partners Management, who calls himself “a cynic looking for truth.”

The hedge-fund manager on Tuesday unveiled his list of 15 surprises — deviations from the consensus, as he describes them — for the year.

“My Surprise List is not a set of forecasts,” Kass wrote. “The List represents events that the consensus views as having a low probability of happening (20% or less) but, in my judgment, have a better than 50% chance of occurrence.”

Topping his list, which was highlighted on Zero Hedge: “Trump popularity falters badly, the progressive wing of the Democratic Party fails to catalyze voters, Biden easily wins the presidency and Democrats have a clean election sweep.”

This flies in the face of most of the polling at this point, which is that Trump narrowly wins re-election and Republicans keep control of the Senate. “As in 2016, the (political) consensus proves to be mistaken in 2020,” he wrote.

Eventually, as Kass sees it, Biden will select Amy Klobuchar as his running mate, and he will earn the endorsement of Republican Senator Mitt Romney. Meanwhile, impeachment and further revelations bog down Trump’s campaign, paving the way for an easy Biden victory in November.

Where does Trump go from there? He starts Trump TV and names Sean Hannity as CEO and chief commentator. Rush Limbaugh also joins the gang.

Kass’s predictions include a “flash crash” that takes the stock market down more than 5% in one painful session, with volatility VIX, -1.79% remaining elevated all year. Amid the carnage, Kass said that Netflix NFLX, +0.31% would get crushed by the competition and Microsoft MSFT, +0.56% would replace the streaming service in the FANG acronym.

Kass also predicted a Ford F, -0.11% bailout amid a mounting crisis in the broader U.S. auto industry. “Late in the year, Ford Motor teeters operationally and financially and the shares fall to under $5/share. The loss-ridden manufacturer is acquired by Volkswagen VLKAF, -0.99%   .

As for the investing climate as a whole, he sees a “garden variety” bear market.

“Am I concerned? Should investors be concerned? You are damn right,” Kass wrote in his lengthy forecast. “My view is that next year’s surprise will be a year of mean reversion, but unlike most, I make this surprise without forecast certainty as I recognize that central bankers have lost their collective minds. And so may have many traders and investors.”