Home
Stocks
The Tell: Hedge funds beat the market in January, report says
Prev Article Next Article
This post was originally published on this site 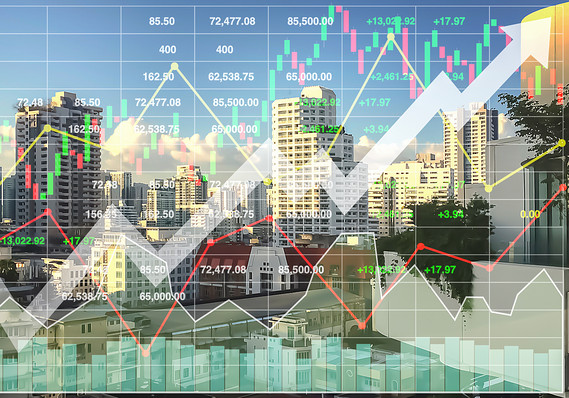 Hedge funds clinched higher returns than the broader stock market in January, a reversal of fortune for an industry that’s lagged behind significantly in recent years.

Eurekahedge also released full-year 2019 returns. Its main index showed hedge funds had returns of 8.66% for the year, a disappointing outcome compared with the 28.88% pop for the S&P 500.

The recent string of flops isn’t helping hedge funds win more clients. Eurekahedge reported earlier that hedge funds had seen outflows of $131.8 billion throughout 2019. Meanwhile, exchange-traded funds picked up over $1 trillion during the year, according to the Investment Company Institute. About 98% of all ETF assets are in passive strategies, as MarketWatch has previously reported.

Related: What is asset allocation?