Home
Stocks
The Tell: The yield curve may be losing its predictive power because it’s too closely watched, says former Fed official
Prev Article Next Article
This post was originally published on this site 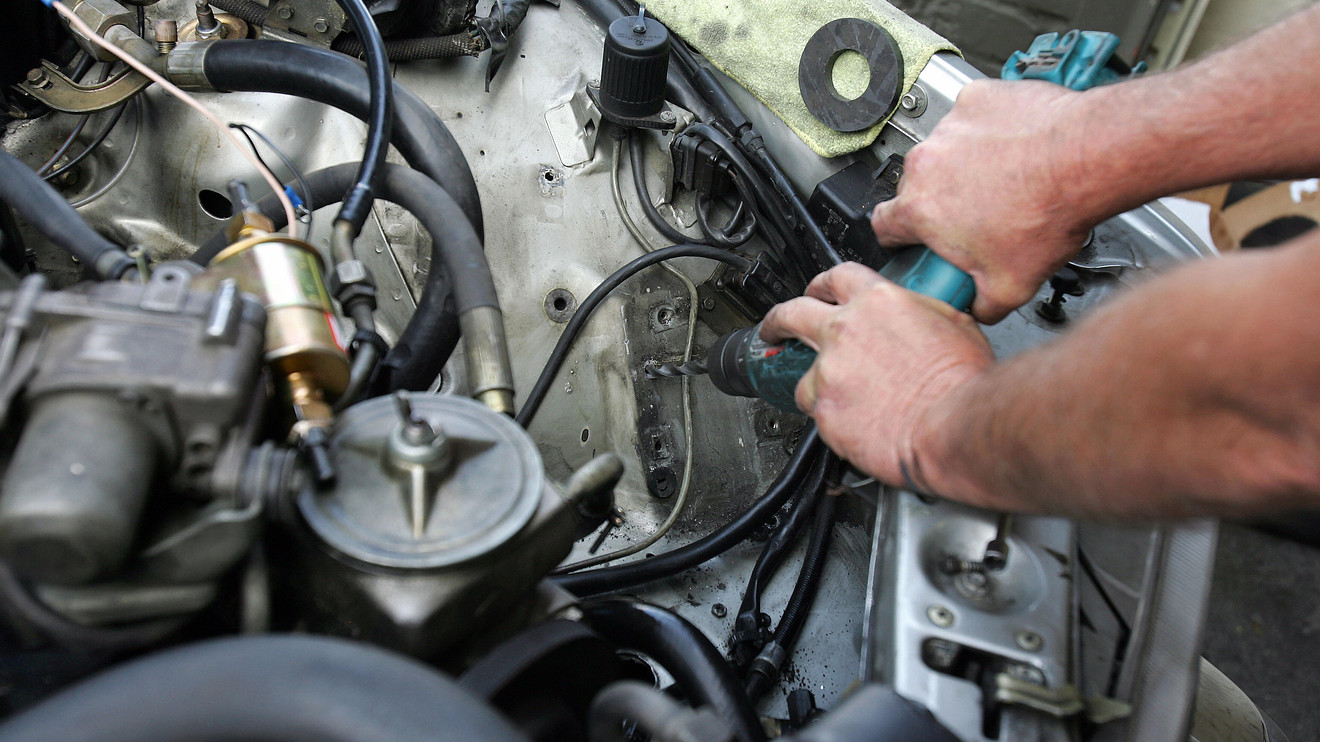 An intense focus on the predictive powers of the yield curve may have had the perverse consequence of making the bond-market gauge a less reliable recession indicator, according to one economist.

The Federal Reserve’s decision to lower interest rates last year resulted partly from heightened concerns about a potential economic downturn as long-term government yields fell below rates on short term debt, a phenomenon known as a yield curve inversion, according to PGIM Fixed Income chief economist Nathan Sheets, a former official at the Fed and the U.S. Treasury Department.

The central bank’s preemptive action eased financial conditions and may have reduced the odds of a recession last year, undercutting the worrisome signal sent by the yield curve.

“If you get in a world where the curve inverts and that makes the Federal Reserve, holding all else equal, more likely to ease policy, the curve inversion’s connection to recessions may be broken because the inversion is going to draw monetary stimulus that offsets it,” said Sheets, in an interview last Thursday.

This comes as the COVID-19 epidemic from China has pushed long-dated U.S. Treasury yields to record lows, deepening the inversion of one yield curve measure and adding to fears around the U.S. economic growth outlook. Certain types of curve inversions have reliably preceded recessions in post-war history, but the timing between the inversion and an eventual downturn varies widely.

Traders and investors now say the U.S. central bank could again buckle under the pressure of market expectations and ease monetary policy, even as Fed officials, including Cleveland Fed President Loretta Mester have disputed the need for further interest rate cuts.

The spread between the 3-month Treasury bill TMUBMUSD03M, -1.16%   and the 10-year note yield TMUBMUSD10Y, -2.67%   , a widely-watched gauge of the curve’s slope, fell deeper into inversion territory on Tuesday, with the longer-dated note falling below its shorter-dated counterpart by around 20 basis points, Tradeweb data show.

Traditionally, investors have worried about the curve inversion as it indicates when financial conditions are tight relative to the state of the economy. A narrow or inverted spread can mean banks are cutting off the flow of credit to businesses, as it suggests thinner margins from taking deposits and lending those funds out for extended periods.

But if the Fed is proactive in easing financial conditions due to the yield curve inversion, it could help stave off a recession, said Sheets.

His impression was that the current Federal Open Market Committee has paid more attention to the curve this time around, but that investors would need to pore over transcripts of recent FOMC meetings to definitively prove that assessment.

In the past, former Fed leaders dismissed the curve’s warnings. Ben Bernanke and Alan Greenspan have suggested the curve inversion reflected buying by Asian investors and central banks, which were recycling their countries’ trade surpluses into Treasury bonds.

Read: Why the coronavirus outbreak is delivering a fresh dose of recession fear to the stock market

Sheets said he drew inspiration from Goodhart’s law, named after economist Charles Goodhart, which holds that when a measure becomes a target, it’s no longer a good measure.

“Once you start paying attention to any economic variable and you start using that as an indicator for policy, then the nature of that relationship to the economy is going to change,” said Sheets.

It doesn’t help that there are other longstanding factors that could be depressing long-term interest rates and thus distorting the signal sent by the yield-curve inversion.

He pointed to moderating business cycles, muted inflation expectations, central bank bond-buying and an insatiable demand for fixed-income among overseas investors as all reasons for pushing Treasury yields lower.

To be sure, Sheets isn’t dismissing the yield curve’s usefulness. Rather, he says the curve inversion will continue to play a key role in how market watchers and economists forecast recessions, but only as one measure among many such as corporate debt levels and initial unemployment claims.