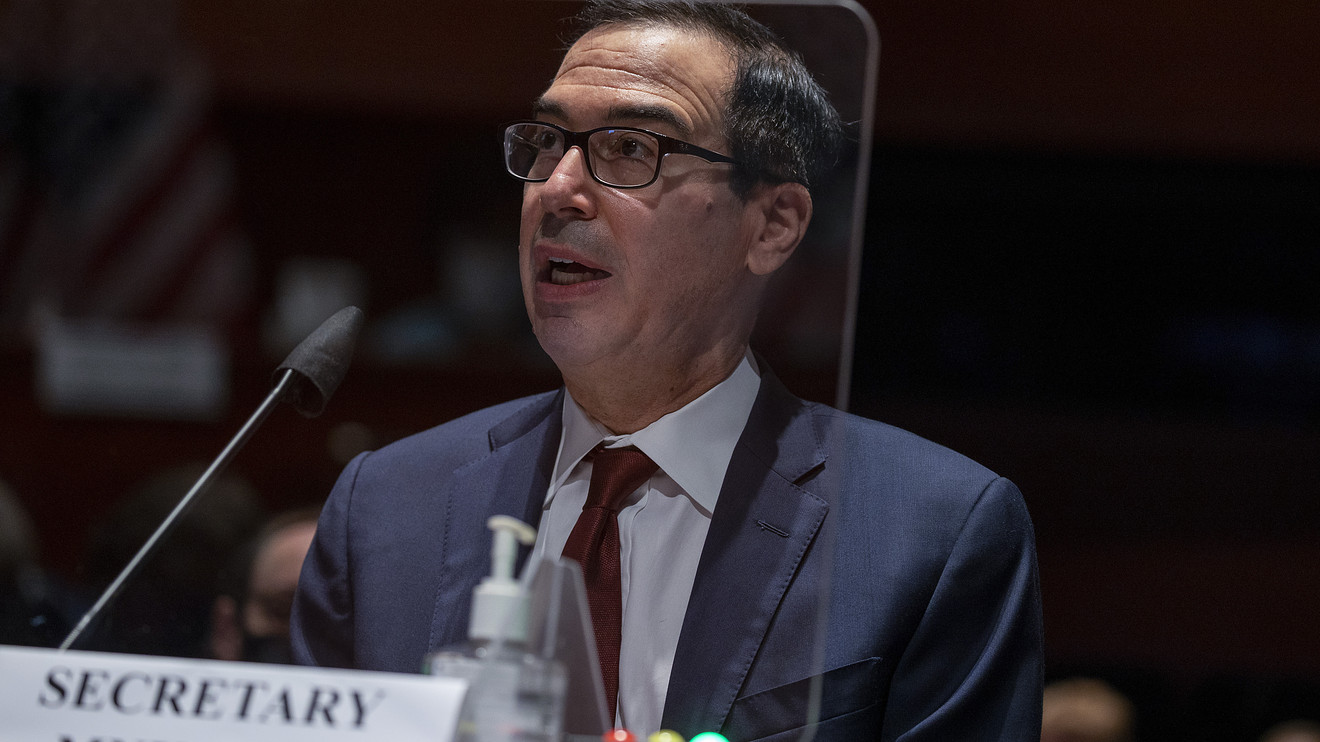 Americans gave a near-record amount of money to charity last year, and that’s evidence that the Trump administration’s policies are spreading prosperity, the Treasury Department said recently. But longer-term research on charitable giving paints a different picture — one of growing economic inequality.

“Total giving growth in 2019 was driven primarily by an increase in giving by individuals, which may reflect larger trends such as greater distribution of wealth,” the Treasury Department said in a recent announcement.

Citing figures from the Giving USA report on charitable giving in 2019, the Treasury Department noted that Americans gave an estimated $449.64 billion to charity last year — a 2.4% increase from 2018 and the second highest amount on record when adjusted for inflation. Americans donated the largest amount ever in 2017.

“The American people are among the most generous in the world,” said Secretary Steven Mnuchin. “President Trump’s pro-growth economic policies have provided hard-working Americans with robust opportunities, including the opportunity to give back to their communities, organizations and causes that strengthen our country.”

What drove the increase in charitable giving in 2019

Last year’s high donation numbers were fueled largely by a strong overall economy, according to the authors of Giving USA, which has been compiled annually by the Indiana University Lilly Family School of Philanthropy and The Giving Institute since 1956.

Growth in gross domestic product and personal disposable income, and a 28.9% gain for the S&P 500 Index SPX, -0.70%, helped buoy charitable giving, they said.

“ ‘A strong economy benefits giving. Whether we can point to any policy or set of policies is not as clear-cut.’ ”

— Una Osili, a professor of economics and philanthropic studies at the Lilly Family School of Philanthropy

“Over the past few years we’ve had a strong uptick in financial markets, and that is strongly correlated with charitable giving, especially with some of the large gifts we see. They tend to be made in appreciated stock,” said Una Osili, a professor of economics and philanthropic studies at the Lilly Family School of Philanthropy.

While a link between stock market growth and charitable giving has been documented, the effects of a president’s economic policies are less clear, Osili noted. “A strong economy benefits giving,” she told MarketWatch. “Whether we can point to any policy or set of policies is not as clear-cut.”

‘Dollars up, but donors down’

What previous research has made clear, however, is that charitable giving in the U.S. is becoming skewed by the country’s growing income inequality.

Since 2000, the share of U.S. households that give money to charity has dropped, and the households that do donate tend to be the most well-off, according to a 2019 report by the Lilly Family School of Philanthropy. In 2000, 66% of U.S. adults donated to charity. By 2016, the most recent year for which data is available, the share of people donating had fallen to 53%. That amounts to 20 million fewer households donating to charity, the researchers said.

“ These days, while fewer Americans are giving to charity, the total dollar amount donated is still hitting new highs. That’s because wealthier households are donating larger amounts, with billionaires often giving ‘mega-gifts’ of $10 million or more to their favorite causes. ”

The Great Recession had a negative effect on charitable giving, but mostly among households at the lower end of the income ladder. “The percent of overall income given by households in the lowest wealth bracket (less than $50,000) declined significantly from the pre- to post-Recession era, while the percent of income given by households in higher wealth brackets remained stable despite the Recession,” the report found.

These days, while fewer Americans are giving to charity, the total dollar amount donated is still hitting new highs. That’s because wealthier households are donating larger amounts, with billionaires often giving “mega-gifts” of $10 million or more to their favorite causes.

“We call this ‘dollars up, but donors down,’” Osili said. “It’s wealthier and higher-income households that are giving more and participating more.”

That trend worries many in the nonprofit sector, because it suggests that fewer Americans are engaged in trying to solve societal problems. “We’re seeing participation become less broad-based than it was in the past, and this is a concern for the strength of our civil society,” Osili said.

The Treasury Department did not respond to a request for further comment on its statement that 2019 charity donations signaled “greater distribution of wealth.”

How generous are Americans?

The average donor household gave $2,763 to charity in 2016, the most recent year for which data is available. In terms of the share of their incomes, individual Americans donated an average of 1.9% of their disposable income (their income after taxes) last year, which was approximately the same level as in 2018, Giving USA found.