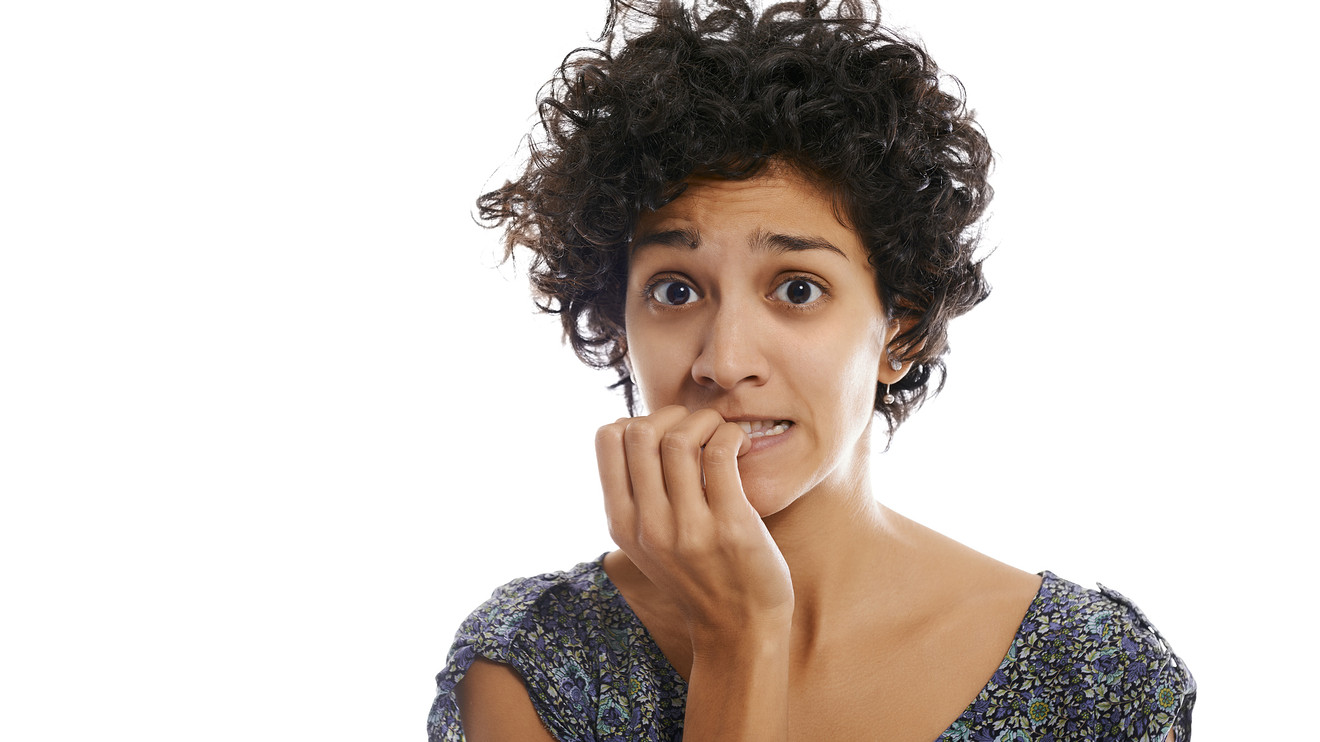 According to the IRS, the average tax refund in 2018 was $3,103. When you hear that number and then do your own taxes, you expect your refund to be close to that amount. If it’s not–or worse, you owe money–it can be tempting to fudge the numbers to increase your refund. However, misrepresenting yourself on your return is tax fraud, and it has grave consequences.

Consequences of lying on your taxes can include:

Learn more about the penalties below and how to avoid them.

Will I get caught if I lie on my taxes?

The IRS gets all of the W-2s and 1099s that you receive, so it knows if you don’t report all of your income. Even if the income you’re trying to hide came in the form of cash payments, your financial activity can send up a red flag with the IRS that might trigger an audit.

What is an IRS audit?

An IRS audit is an extensive review of your taxes and financial records to ensure you reported everything accurately. Though most people have a less than 1% chance of being audited, it’s not worth the risk.

Undergoing an audit is a time-intensive and costly process that involves providing years of documentation and even in-person interviews. If the IRS audits you, you can hire a professional to represent you and your interests.

Also read: Tax breaks for college tuition and medical expenses just came back from the dead — read this before filing your taxes

While the IRS may have only flagged one return for audit, it can review any return from the past six years. If it finds more issues, it can add penalties and fines for every year with problems. If you made tax mistakes for the past several years, you could end up owing thousands for taxes you misrepresented.

Can you go to jail for an IRS audit?

While being audited in itself doesn’t mean you did anything wrong, if you’re found guilty of tax evasion or fraud, that’s a different story. The outcome of an audit is a determining factor in whether or not you will be charged with an offense that carries jail time.

What is the penalty for an incorrect tax return?

If the IRS finds errors on your return and audits you, the penalties and fines assessed can be steep.

According to Joshua Zimmelman, president of Westwood Tax and Consulting, lying on your taxes to reduce your tax bill or boost your refund may end up costing you more in the long run.

Also see: ‘They’re looking at where you live.’ If you’re wealthy and haven’t filed your taxes, the IRS could soon be paying you a visit

In addition to that penalty, the IRS can also charge you interest on the underpayment. “If you’re found guilty of tax evasion or tax fraud, you might end up having to pay serious fines,” said Zimmelman.

While tax evasion or tax fraud is normally imagined as something that affects high earners and big executives, even those with lower incomes need to be careful. When describing the penalties for tax fraud, the IRS does not differentiate between income amounts or how much you underpaid your taxes. If you falsify any information on a return, it can fine you up to $250,000.

Can the IRS put a person in jail?

In addition to owing thousands of dollars in penalties, fees and interest, you may also face criminal charges that result in jail time. While the IRS itself cannot jail offenders, the courts can.

Criminal investigations and charges start when an IRS auditor detects possible fraud during an audit of your returns. Courts convict approximately 3,000 people every year of tax fraud, signaling how serious the IRS takes lying on your taxes.

How long is the jail sentence for lying on a tax return?

The length of the sentence for lying on a tax return depends largely upon the specific details of your situation. These details determine the exact charge against you. That determines the penalties you may face.

The odds of the IRS charging you for fraud is relatively small. Even if you are investigated, the chances of you facing a criminal charge are pretty slim. However, with the potential consequences being as severe as they are, lying on a tax return is not worth the risk just to get a little extra money in your refund.

Are there other ramifications of lying on your taxes?

In addition to massive fines, penalties and potential jail time, lying on your taxes to reduce your income can have other negative ramifications. For example, it can impact your ability to secure lines of credit.

“If you under-report your income, it might hurt you when you try to buy a house or apply for a personal loan,” said Zimmelman. “You might not get it if it looks like you cannot afford to pay it back, so lying on your taxes may hurt in that respect.”

Also on MarketWatch: Beware, the IRS is looking for these red flags when it decides who to audit this tax season

When mortgage companies and banks review your application, they request copies of your tax returns to check your total income. If you lied about your income to lower your tax liability, your full income won’t be on the return. That means you may be denied for the loan you need, hurting your financial future.

Moreover, failing to file a return at all can completely tank your credit report. So, not only do lenders not have an accurate picture of your income, they see a less than stellar credit report as well.

How can you get more on your tax return legally?

Nobody likes owing money to the IRS at the end of the year or getting a miserly refund. However, tax fraud is a serious crime. Glossing over your income, boosting your deductions or any other form of “fudging numbers” is lying on your tax return, and that’s tax fraud.

That doesn’t mean you’re stuck with owing or receiving less than you desire. There are a number of legal ways to get a bigger tax refund.

Even if none of those avenues are open to you, it’s still better to tell the truth. Saving yourself a little money at filing time can end up costing you thousands of dollars. It may even land you in jail.

Save yourself the headache and report your information accurately and on time. And, make sure you know what you need to do to avoid common mistakes made on taxes.

This article originally appeared on Credit.com.