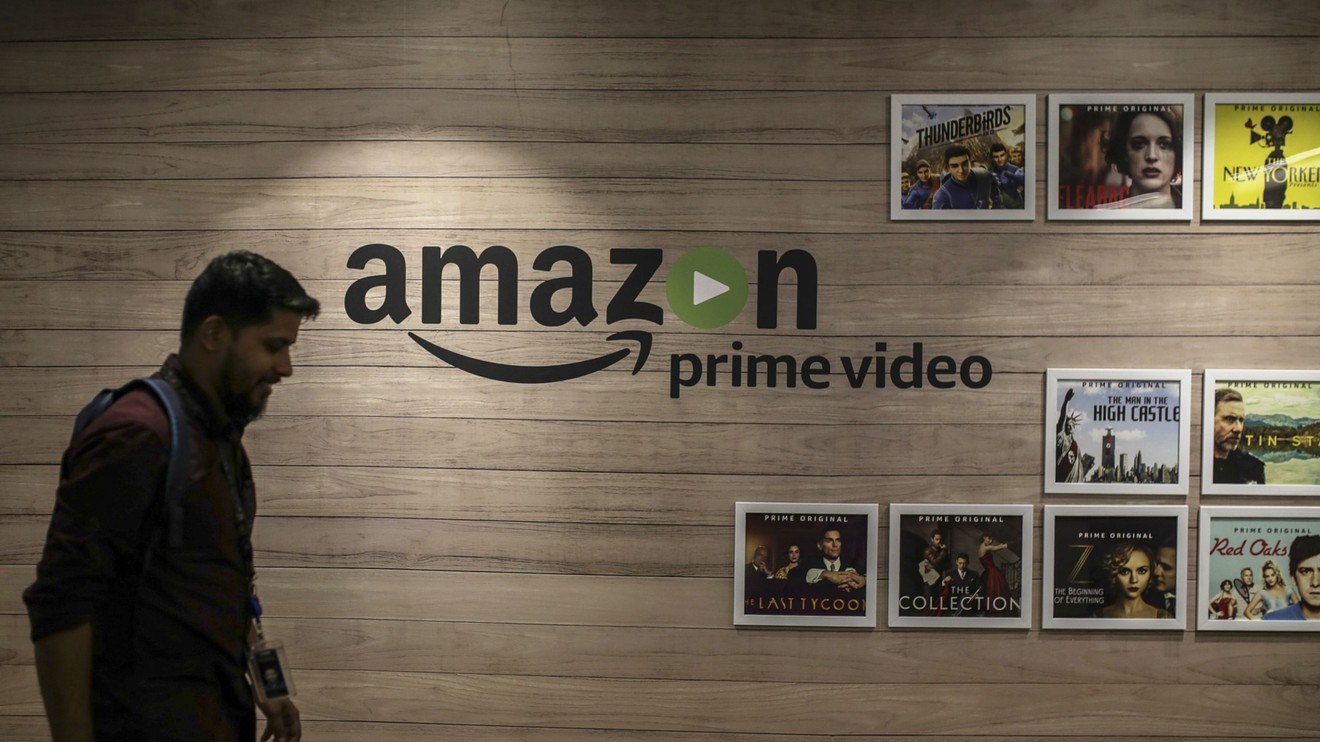 Amazon.com Inc. has tapped a top Sony executive to oversee its entertainment operations.

Mike Hopkins, currently chairman of Sony Pictures Television and a former chief executive of the streaming platform Hulu, will join Amazon AMZN, +2.63%   later this month as a senior vice president in charge of its Prime video platform and its movie and television studios, Amazon said Monday.

The entertainment business at Amazon had previously reported to Jeff Blackburn, a senior vice president who said last year that he would take a sabbatical in 2020 to spend more time with his family and return to the company next year.

In Hopkins, Amazon gets an executive with a background running a streaming platform and a production entity. He is also well-versed in television distribution. Before his roles at Sony Corp. SNE, +0.11%   and Hulu, he was a senior executive at 21st Century Fox, where he ran distribution for its cable-network operations.

The agony of the Tesla bears: $8.4 billion of losses in five weeks.