Home
Stocks
The Wall Street Journal: Apple closes Chinese stores, corporate offices until Feb 9 due to coronavirus
Prev Article Next Article
This post was originally published on this site 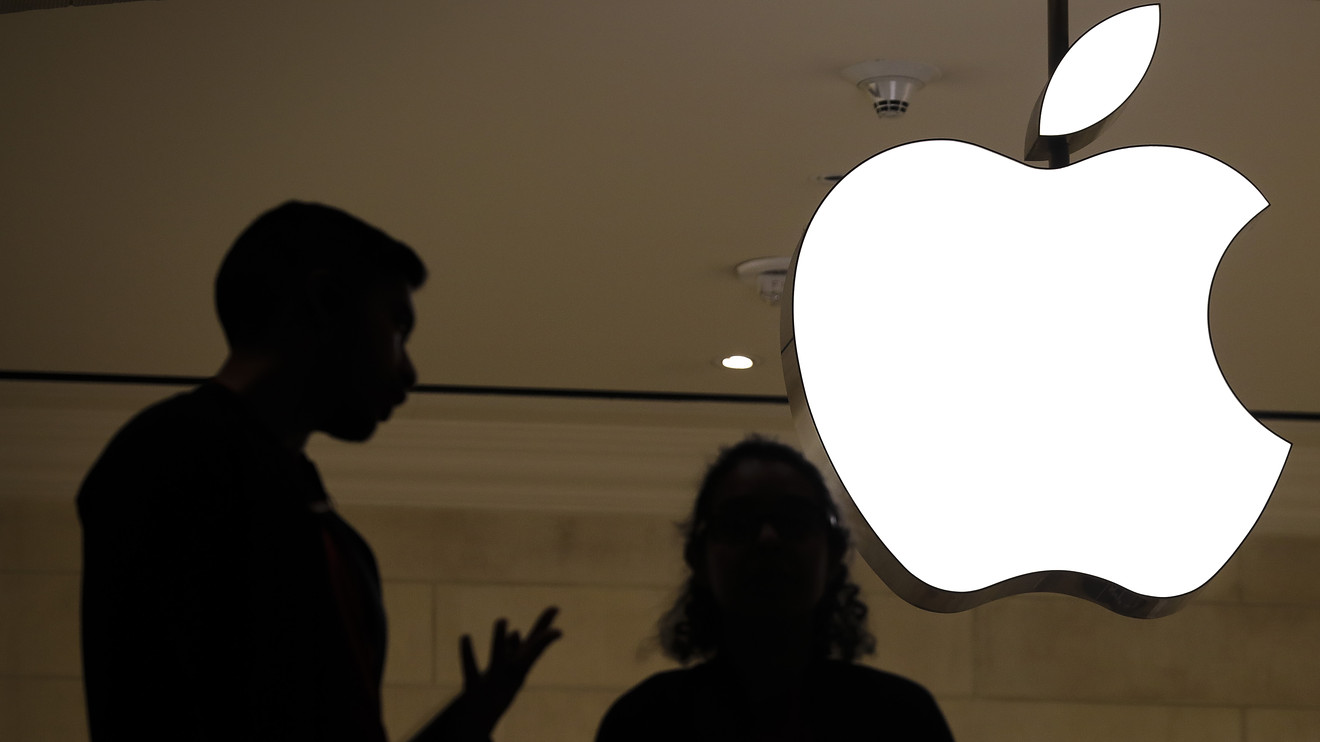 Apple Inc. said Saturday it will close its stores and corporate offices in China until Feb. 9, a significant escalation in its response to the coronavirus outbreak gripping China and roiling global markets.

“Out of an abundance of caution and based on the latest advice from leading health experts, we’re closing all our corporate offices, stores and contact centers in mainland China through Feb. 9,” an Apple spokesman said. “We will continue to closely monitor the situation and we look forward to reopening our stores as soon as possible.”

An Apple AAPL, -4.43%   spokesman declined to comment further on how the outbreak was affecting the company’s business. It relies on factories across China to assemble the vast majority of the products it sells around the world. The Chinese government is requiring many factories to remain closed until Feb. 10, eliminating more than a week of planned production after Lunar New Year.

Apple also relies on China for about a fifth of total sales. It operates more than 40 stores in China and reported this week that it returned to revenue growth in the market behind increased iPhone sales.

Apple’s move to close stores and offices came less than a week after Chief Executive Tim Cook said during a call with investors that the company was closing just one store and reducing hours at others. On Tuesday, he said the outbreak had affected customer traffic to its retail stores, which Apple has been deep cleaning out of caution.

Mr. Cook said Apple took the potential effects of coronavirus on sales into account in its revenue guidance for the current quarter, providing a wider-than-usual range of between $63 billion and $67 billion. “The situation is emerging and we’re still gathering lots of data points and monitoring it very closely,” he said.

About 10,000 people in China are employed directly by Apple, the company said. Indirectly, Apple says it accounts for three million jobs there through its supply chain, which includes contract manufacturer Foxconn Technology Co.

An expanded version of this story appears on WSJ.com.