Home
Stocks
The Wall Street Journal: Austin and Nashville were the U.S.’s hottest job markets last year
Prev Article Next Article
This post was originally published on this site 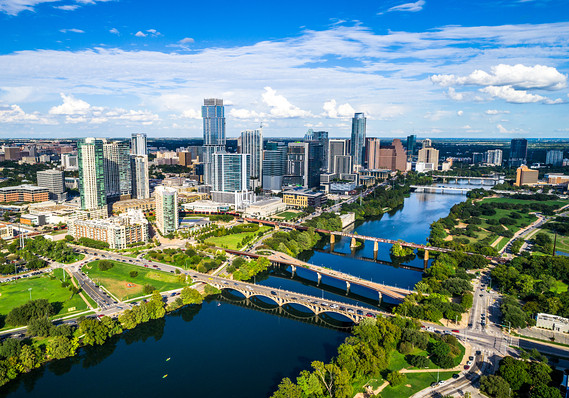 The two hottest U.S. job markets in 2019 were growing Southern state capitals with vibrant music scenes and an influx of technology jobs.

Austin, Texas, topped the list for the second consecutive year, according to a Wall Street Journal ranking of new data collected by Moody’s Analytics. Nashville, Tenn., jumped to the No. 2 spot from seventh. Both cities anchor metropolitan areas of around 2 million people.

Apple started construction last year on a $1 billion corporate campus in Austin with a capacity for up to 15,000 employees, while Amazon is building a campus in downtown Nashville with the goal of hiring 5,000 people.

The Journal worked with Moody’s Analytics to assess the labor market in 381 metro areas. Each region was ranked on five metrics: the unemployment rate, labor-force participation rate, job growth, labor-force growth and wage growth. (See how your metro area stacks up.)

An average of those rankings was used to determine the hottest labor market in the U.S. for metro areas with more than a million people, and separately for less populous regions.