Home
Stocks
The Wall Street Journal: Best Buy board opens an investigation into CEO’s personal conduct
Prev Article Next Article
This post was originally published on this site 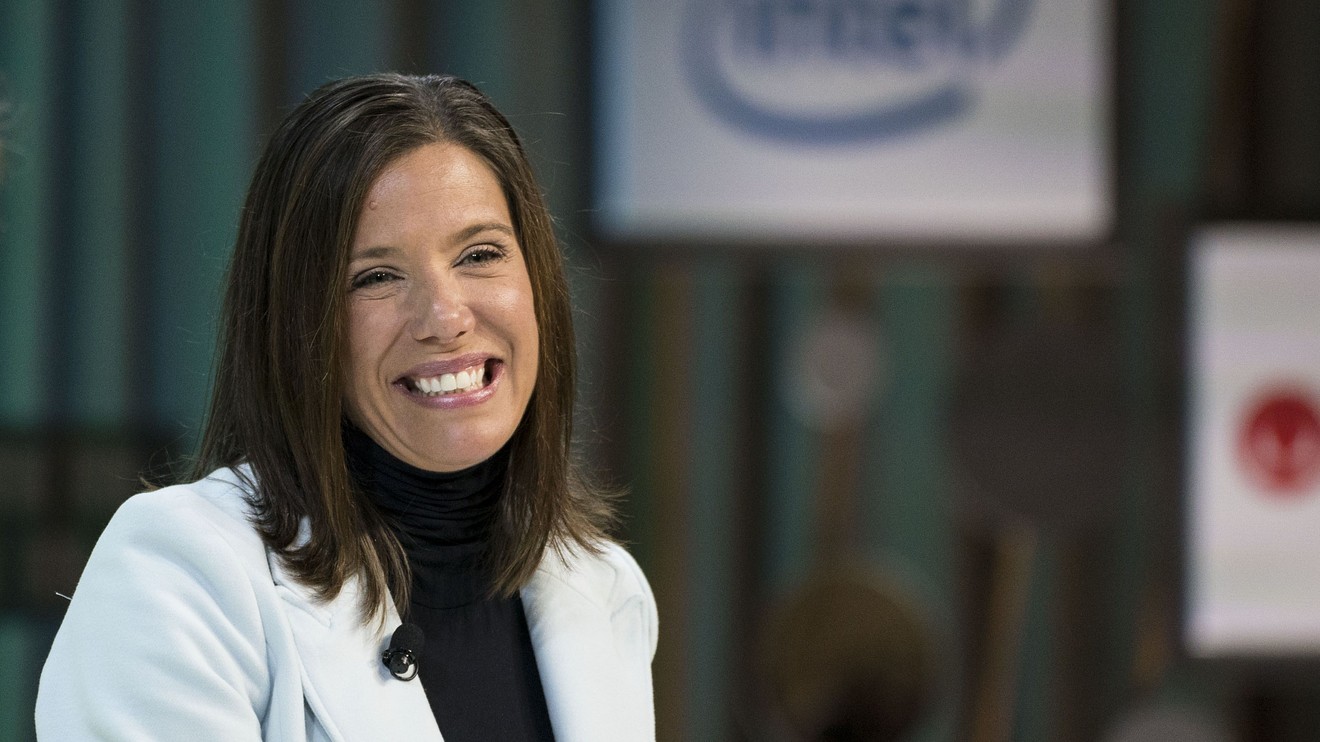 The board of Best Buy Co. BBY, +1.11%   is investigating allegations that Chief Executive Corie Barry had an inappropriate romantic relationship with a fellow executive, who has since left the electronics retailer.

The allegations were sent to the board in an anonymous letter dated Dec. 7. The letter claims Barry had a romantic relationship for years with former Best Buy Senior Vice President Karl Sanft before she took over as CEO last June. The Wall Street Journal reviewed a copy of the letter earlier this week.

“Best Buy takes allegations of misconduct very seriously,” a spokesman told The Wall Street Journal. The Minneapolis company said its board has hired the law firm Sidley Austin LLP to conduct an independent review that is ongoing.

“We encourage the letter’s author to come forward and be part of that confidential process,” the Best Buy spokesman said. “We will not comment further until the review is concluded.

Barry didn’t address the allegations and said she is cooperating with the probe. “The Board has my full cooperation and support as it undertakes this review, and I look forward to its resolution in the near term,” she said in a statement.