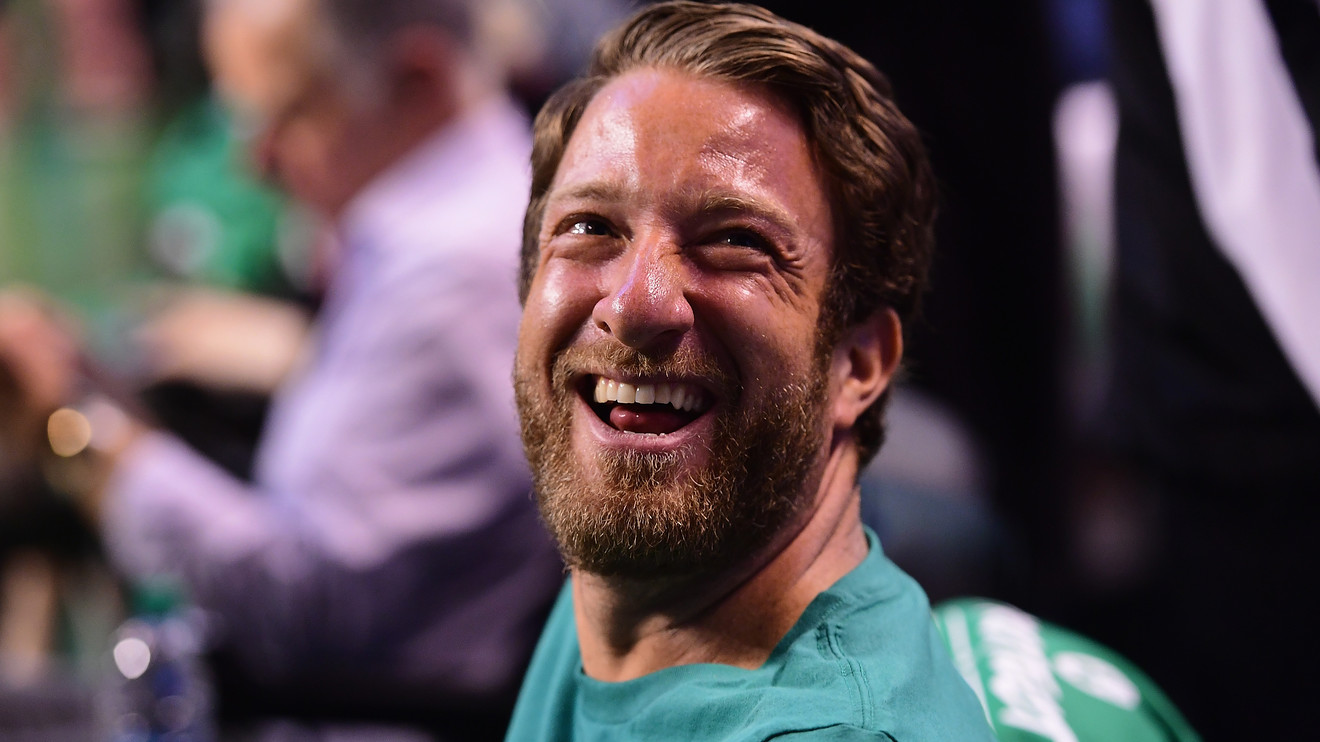 The deal between popular sports-media publisher Barstool Sports Inc. and a casino operator is the latest sign of the seismic change under way in sports betting since the Supreme Court moved two years ago to legalize it widely.

U.S. casino operators, fantasy apps and betting brands from Europe and Australia are in a race for American customers after the U.S. Supreme Court in 2018 cleared the way for states outside Nevada to establish sports wagering. Twenty states and the District of Columbia have legalized it; some limit betting to casinos while others allow online wagering, including on mobile phones.

Penn National Gaming Inc. PENN, +10.72%   said Wednesday it would take a 36% stake in closely held Barstool Sports, which produces blog posts, podcasts, social media and live events. In exchange for $163 million — $135 million in cash and $28 million in nonvoting convertible preferred stock — Penn National will get exclusive rights to use the Barstool brand in its sports-betting products in a deal valuing Barstool Sports at $450 million.

Since the Supreme Court’s ruling, gamblers in the U.S. have placed more than $17 billion in legal sports wagers, generating $1.2 billion in revenue for sports books, according to the most recent numbers from the American Gaming Association. Online betting has proved to be the most profitable; In New Jersey, about 84% of $4.58 billion in sports wagers last year were placed online, according to state figures.

Investors and executives have taken notice. Penn National stock soared on the news, reported earlier Wednesday by The Wall Street Journal. It rose roughly 11% to give the company a market value of about $3.4 billion.

Billionaire behind Victoria’s Secret in talks to step down, sell stake.