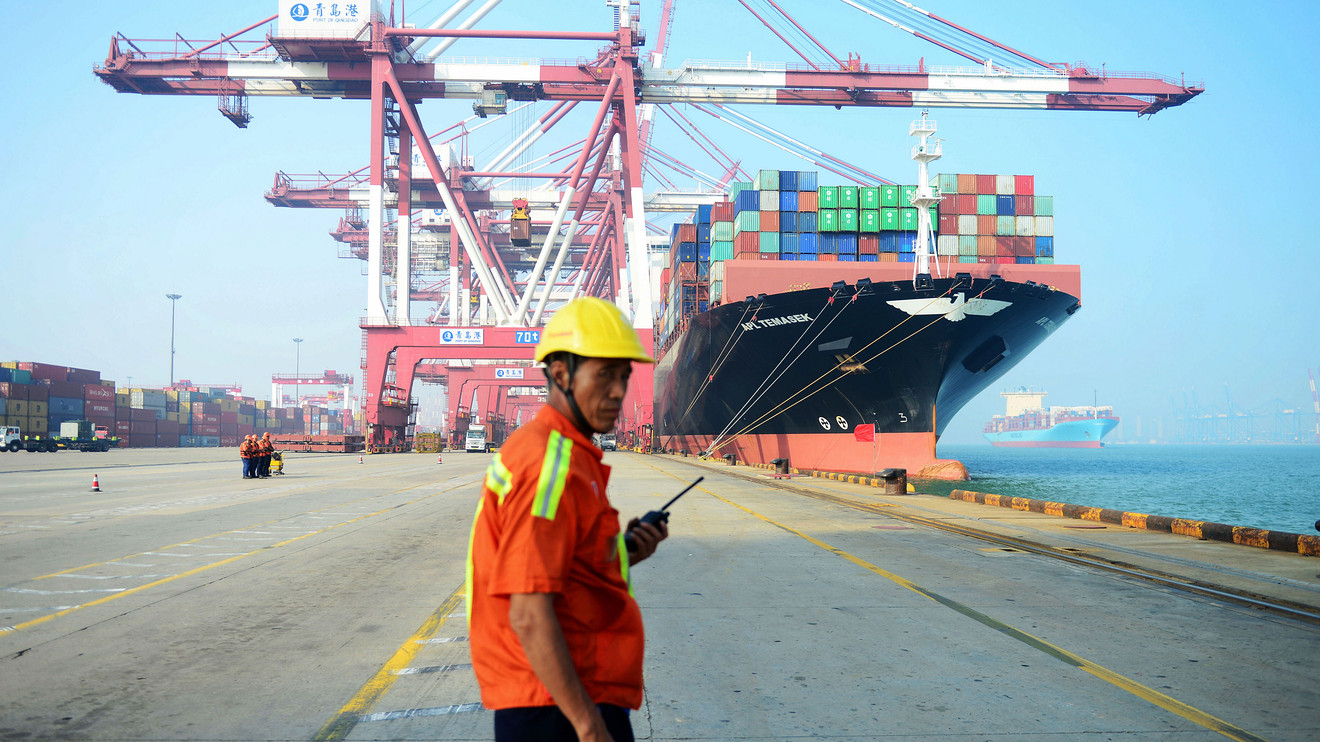 China’s exports and imports tumbled in the first two months of the year, official data showed Saturday, as the coronavirus epidemic and measures to contain its spread disrupted production and shipment while hitting global supply chains.

China’s exports plunged 17.2% in the January-February period compared with a year earlier, reversing the 7.6% year-on-year increase recorded in December while marking the sharpest contraction in nearly a year. Economists polled by the Wall Street Journal earlier expected a 17% year-on-year fall.

Imports by the world’s second-largest economy, meantime, dropped 4% in the first two months of the year from the year-earlier period, after notching up a 16.3% year-on-year increase in December. The decline in imports was far less than economists’ expectation for a 16% fall.

China’s customs bureau, the General Administration of Customs, said last month that it would combine trade data for January and February, in line with many other data releases by the National Statistics Bureau — part of an effort to iron out disruptions to economic activity from the annual Lunar New Year holiday, which falls at a different time each year in the first two months.

While exports were dampened by production suspensions and logistical snarls caused by the widespread quarantining and lockdowns of many parts of the country, China stepped up imports of commodities and farm goods in the first two months.

See:China gets back to work — sort of — as number of new COVID-19 cases wanes