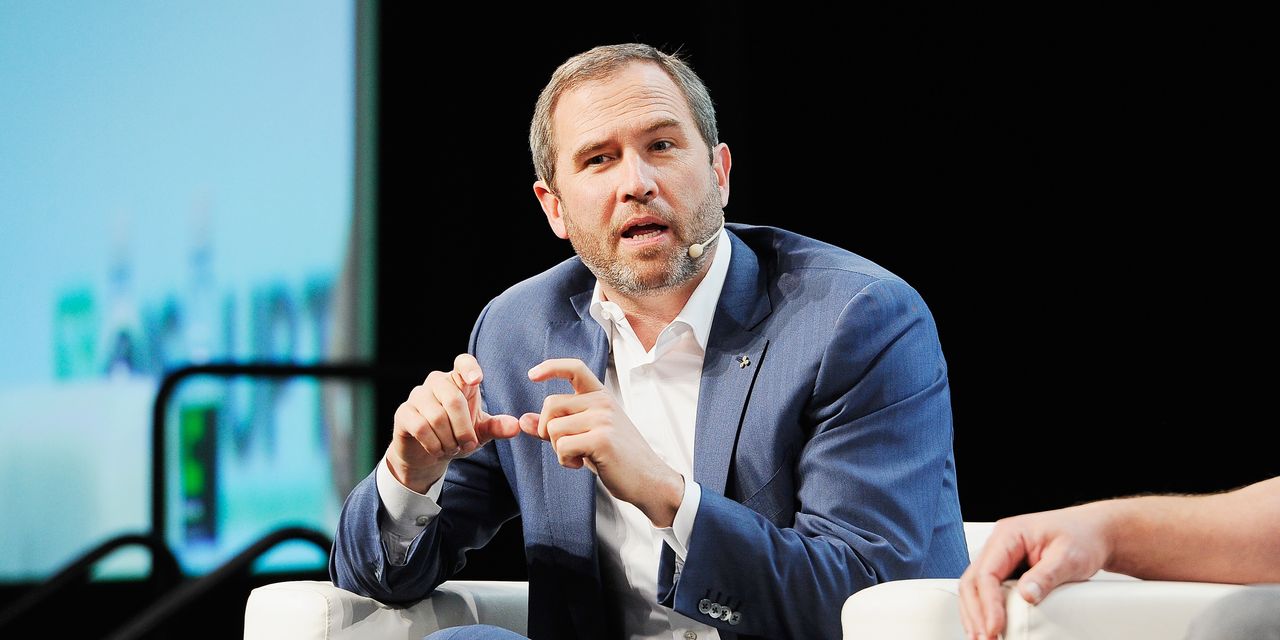 Ripple Inc. said it will defend itself against a lawsuit from the Securities and Exchange Commission that claims the company violated investor-protection laws when it sold a bitcoin-like digital asset called XRP.

The suit, which hasn’t yet been filed, would be one of the highest-profile SEC actions against a cryptocurrency pioneer, just as the regulator’s chairman is departing at the end of the Trump administration. The SEC over the past few years has brought and mostly won civil lawsuits alleging startups trampled securities laws when they raised money by selling cryptocurrencies.