Home
Stocks
The Wall Street Journal: Facebook backs away from earlier plan to sell ads on WhatsApp
Prev Article Next Article
This post was originally published on this site 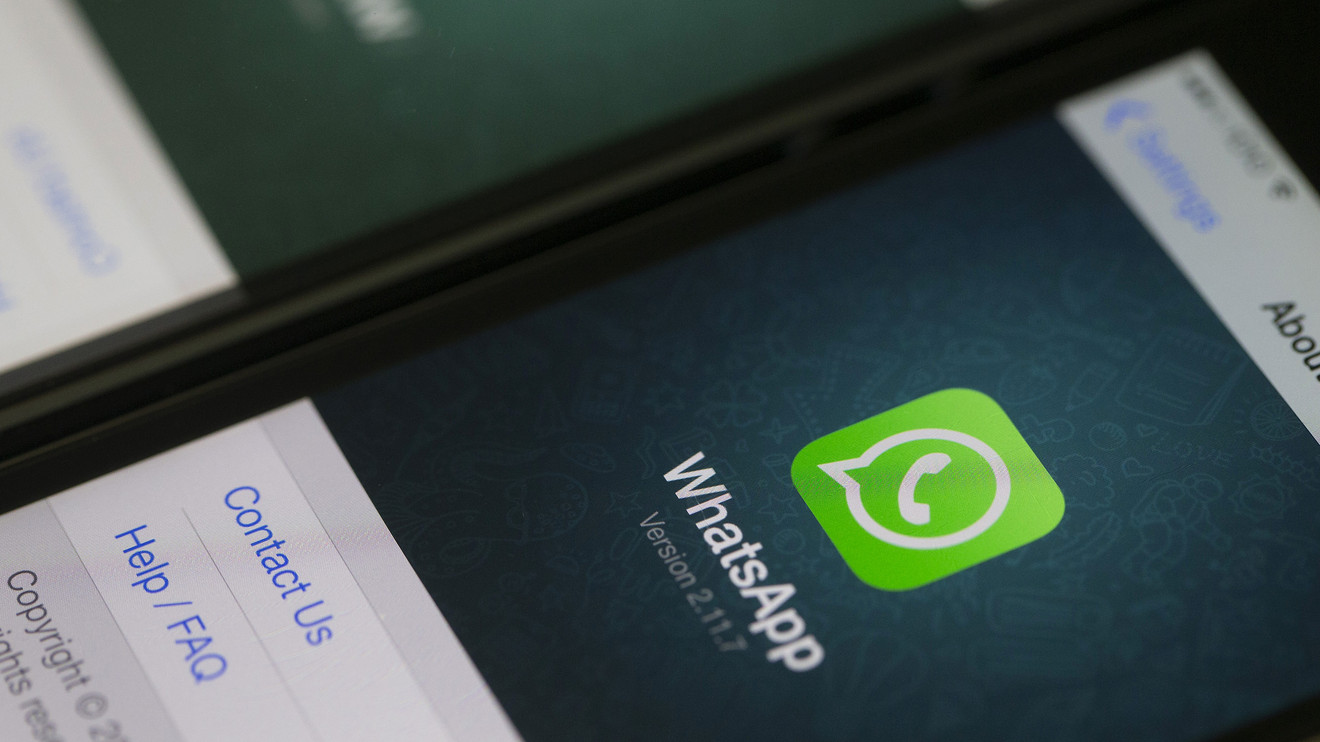 Facebook Inc. is backing away from efforts to sell ads in WhatsApp, in a retreat from a controversial plan that drove the creators of the popular messaging service to resign more than 18 months ago, according to people familiar with the matter.

WhatsApp in recent months disbanded a team that had been established to find the best ways to integrate ads into the service, according to people familiar with the matter. The team’s work was then deleted from WhatsApp’s code, the people said.

The shift marks a detour in the social-media giant’s quest to monetize WhatsApp, which it bought in a blockbuster $22 billion acquisition in 2014 that has yet to pay financial dividends despite the service being used by more than 1.5 billion people globally.

Created in 2009, WhatsApp made money initially from download fees and then a $0.99 annual subscription, but Facebook FB, +0.28%   made the platform free after acquiring it. In 2018 Facebook unveiled plans to generate more revenue from the app that included selling ads.