Home
Stocks
The Wall Street Journal: HBO Max may launch with ‘Friends’ cast reunion
Prev Article Next Article
This post was originally published on this site 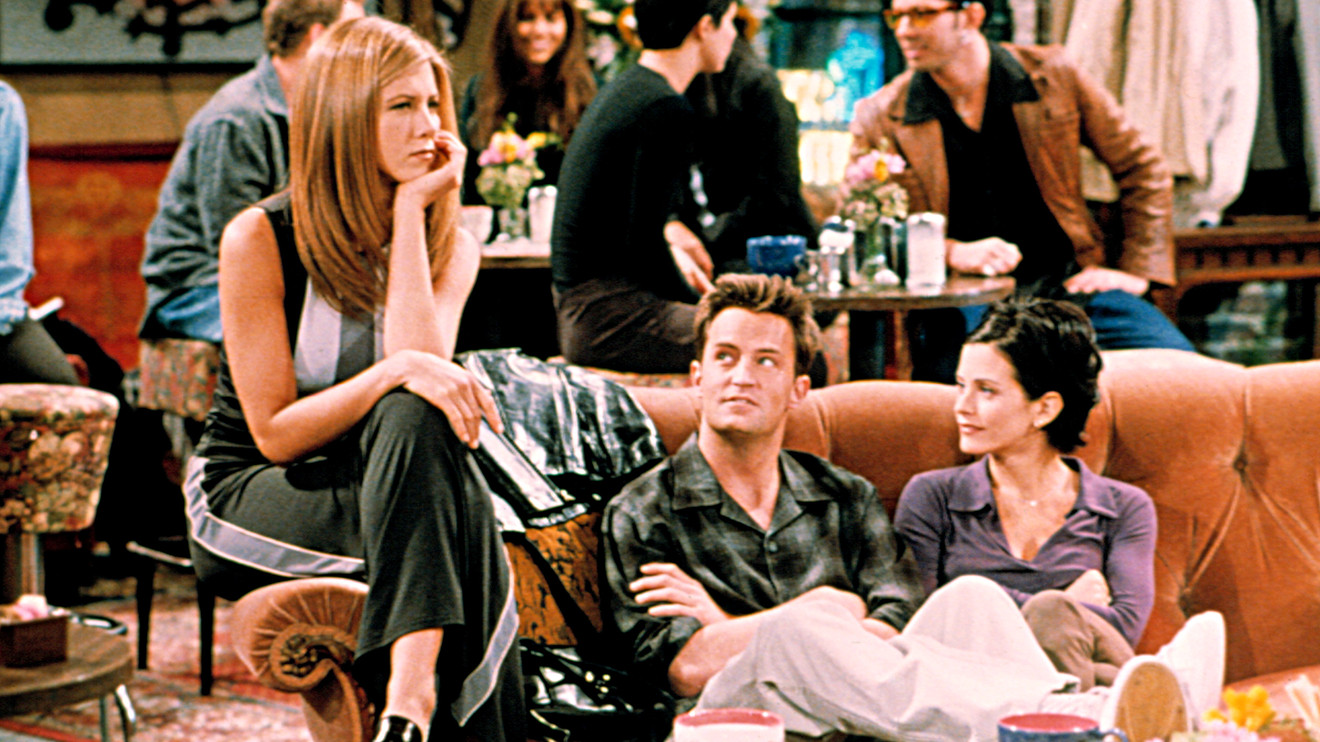 WarnerMedia’s HBO Max is finalizing agreements with the cast of “Friends” for a reunion special that will likely be used to launch the streaming service this spring, people familiar with the matter said.

Under the terms being discussed, each of the six stars of “Friends” — Courteney Cox, Jennifer Aniston, Lisa Kudrow, Matt LeBlanc, Matthew Perry and David Schwimmer — would receive between $2.25 million and $2.5 million for the show, a person with knowledge of the negotiations said.

Initially, the cast was offered $1 million per episode for the special, but they balked, a person close to the cast said.

The special isn’t a new episode of “Friends” but rather a retrospective and interviews with the cast. No host for it has been named. WarnerMedia is a unit of AT&T Inc. T, +1.67%

U.S. troops in standoffs with Russian military contractors in Syria.