Home
Stocks
The Wall Street Journal: HSBC to cut 35,000 jobs as part of plan to scale back operations
Prev Article Next Article
This post was originally published on this site 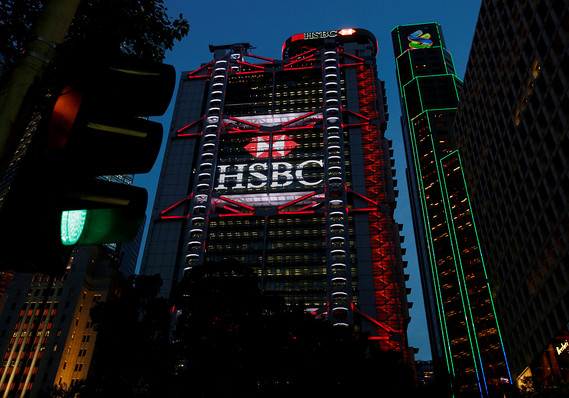 HSBC headquarters is seen at the financial Central district in Hong Kong, China

Europe’s biggest bank by assets plans to invest more in its fast-growing Asian and Middle Eastern operations to boost profit. HSBC operates in more than 50 countries but makes half its revenue in Asia.

The 155-year-old lender is reorganizing its business as political challenges destabilize its main markets, with uncertainty about the U.K. economy as it leaves the European Union, antigovernment protests in Hong Kong and trade tensions between the U.S. and China.

An expanded version of this story is available at WSJ.com

In India, solar is gaining ground vs. coal