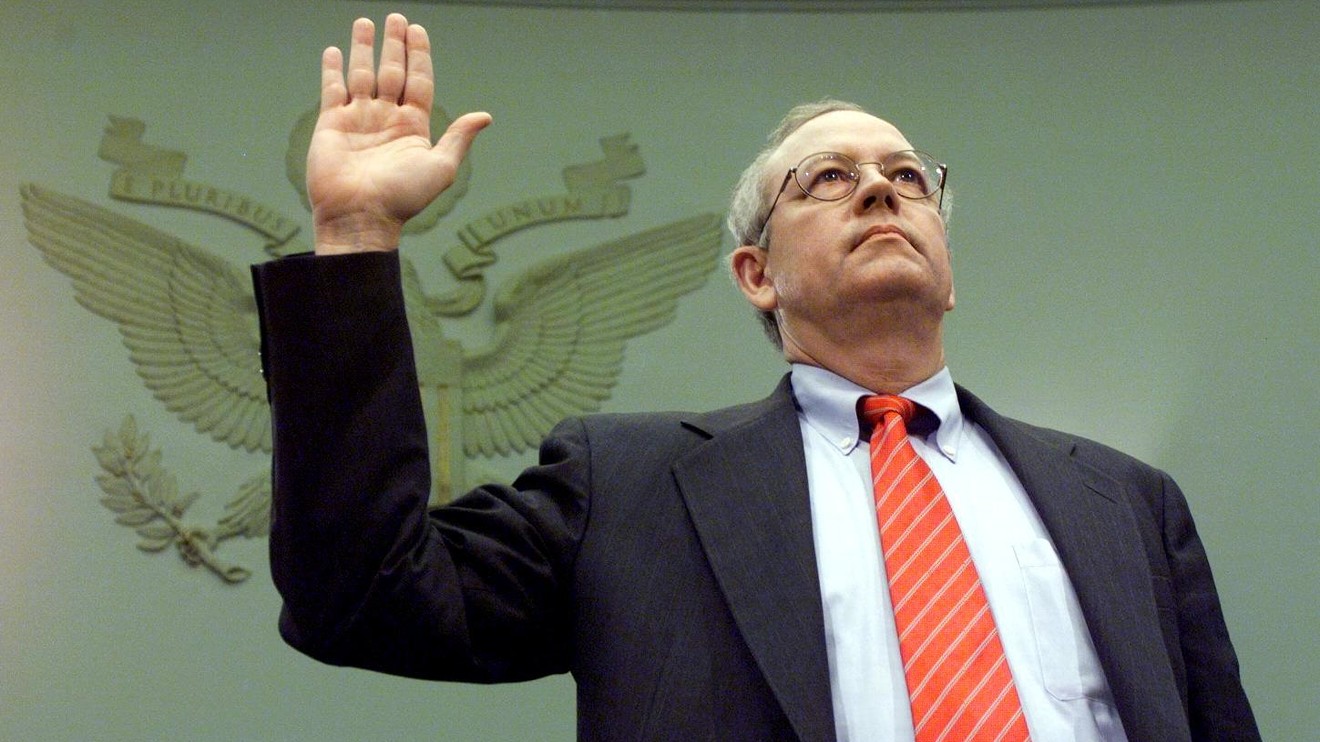 The team, which will be led by White House counsel Pat Cipollone and will also include Jay Sekulow, a personal lawyer to the president, will be joined by Kenneth Starr, whose five-year Whitewater inquiry led to the impeachment and acquittal of former President Bill Clinton; and Robert Ray, who succeeded Starr in the Whitewater investigation, the person said.

Dershowitz’s role in the Senate trial will focus on the constitutional arguments against impeachment and against removing the president from office, the team said Friday.

STATEMENT REGARDING PROFESSOR DERSHOWITZ’S ROLE IN THE SENATE TRIAL – Professor Dershowitz will present oral arguments at the Senate trial to address the constitutional arguments against impeachment and removal. (1of 2)

Read on: This is the impartiality oath members of the Senate have taken to serve as jurors in Trump’s impeachment trial

Ken Starr in the news:
Prev Article Next Article