Home
Stocks
The Wall Street Journal: Macy’s to close 125 department stores and pull up stakes at underperforming malls
Prev Article Next Article
This post was originally published on this site

Macy’s Inc. plans to close 125 department stores over the next three years, an admission that a fifth of its locations cannot thrive as shoppers buy more online and make fewer trips to malls.

The company M, +0.06% is also cutting roughly 2,000 corporate jobs, or 10% of corporate and support staff, and closing several offices. It will abandon a dual headquarters in Cincinnati — a structure Macy’s has kept since 1994 when it was still one of the country’s biggest retailers — and put all headquarters roles in New York.

‘Department stores are still vital if they are done right.’

Macy’s, which will keep running about 400 of its namesake stores, is ramping up its restructuring efforts after a yearslong slump. Cobbled together from various regional chains, the company has struggled even as it left the weakest malls and boosted spending on e-commerce. 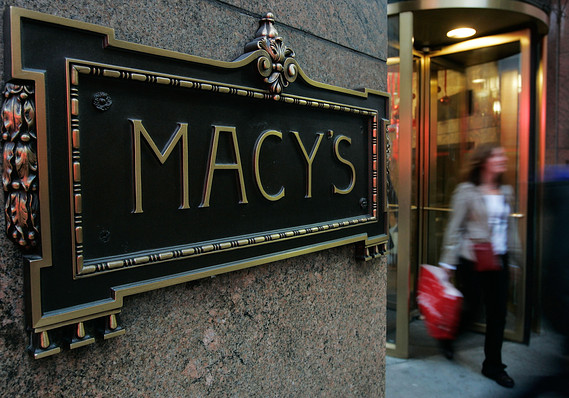 A shopper exits Macy’s in Manhattan.

Once the backbone of America’s shopping malls, department-store chains like Macy’s, J.C. JCP, +1.30% and Sears have been losing customers to the convenience of Amazon.com Inc. AMZN, +2.27% and the discounts found at off-price chains like T.J. Maxx.

“Our goal is to reclaim and revitalize what a department store should be,” Macy’s Chief Executive Jeff Gennette said in an interview. “Department stores are still vital if they are done right. There is viability to having many categories and brands under one roof.”

In addition to the namesake brand, Macy’s operates Bloomingdale’s and Bluemercury stores.

This Southern town was growing so fast it banned growth

98.6 degrees is no longer the normal human-body temperature