Home
Stocks
The Wall Street Journal: Parnas tells Maddow the message to Ukraine was that all aid — not just military assistance — was contingent on Biden announcement
Prev Article Next Article
This post was originally published on this site 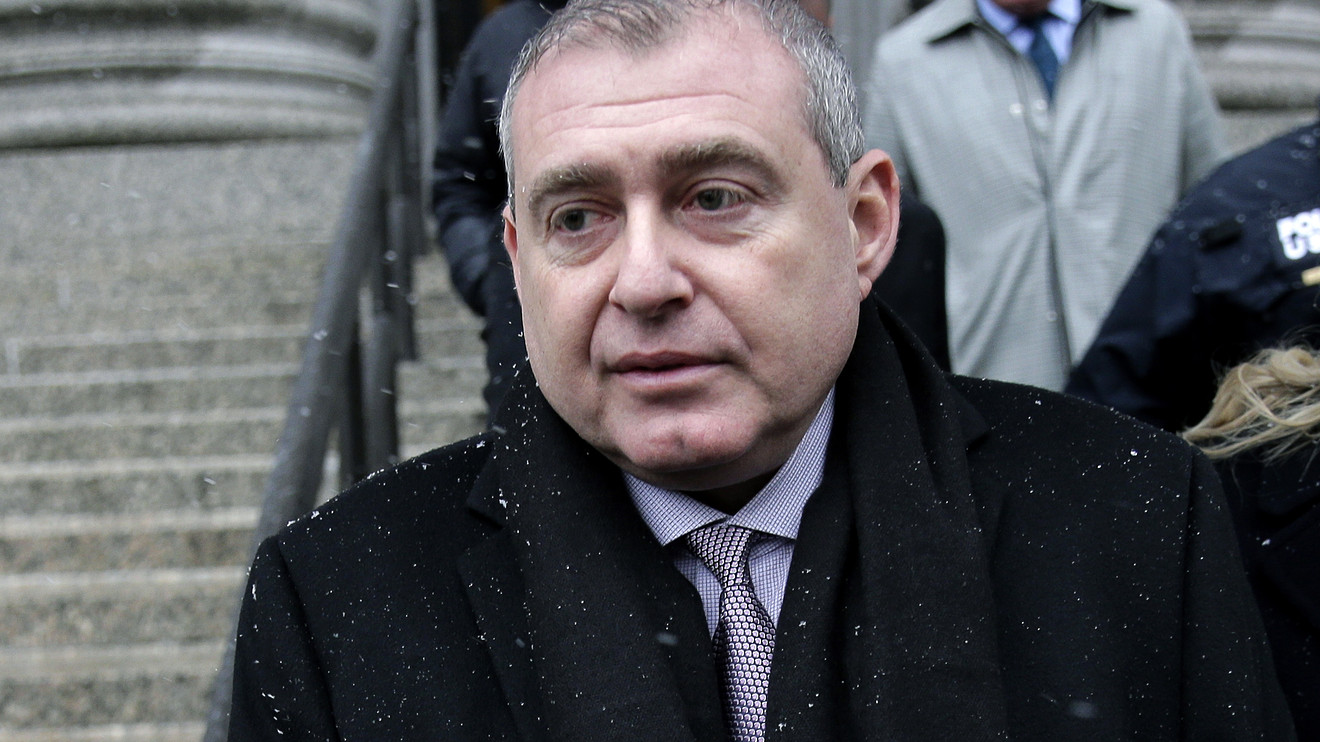 WASHINGTON — Lev Parnas, an associate of Rudy Giuliani, said he warned a top aide to the newly elected president of Ukraine that the U.S. would halt aid to the country if it didn’t announce investigations that could benefit President Trump politically.

In a May meeting with Serhiy Shefir, an aide to then–Ukrainian President-elect Volodymyr Zelensky, Parnas delivered the message at the direction of Giuliani, Trump’s personal lawyer, he said in an interview with MSNBC’s Rachel Maddow on Wednesday.

“Rudy told me after meeting the president at the White House — he called me, the message was, it wasn’t just military aid, it was all aid” that the U.S. would cut off if Ukraine didn’t announce investigations, Parnas said.

“It wasn’t just military aid. It was all aid,” Parnas tells @maddow. “Basically the relationships would be sour. We would stop giving them any kind of aid, unless… there were several demands at the point — the most important one was the announcement of the Biden investigation.” pic.twitter.com/DYwDUofVnl

In addition to halting aid, he said he told Shefir that without an announcement of investigations, the relationships “would be soured” and no U.S. officials — including Vice President Mike Pence — would attend Zelensky’s inauguration. Pence didn’t attend the inauguration later that month, though a handful of other U.S. officials did.

The White House didn’t respond to a request for comment. Shefir, in a statement last year, said that his conversation with Parnas and his associate, Igor Fruman, was about their request to arrange a meeting with Giuliani and that military aid wasn’t brought up. Giuliani said he didn’t know that Parnas had relayed such a message to Ukraine.