Home
Stocks
The Wall Street Journal: PG&E to plead guilty to involuntary manslaughter charges in deadly California wildfire
Prev Article Next Article
This post was originally published on this site 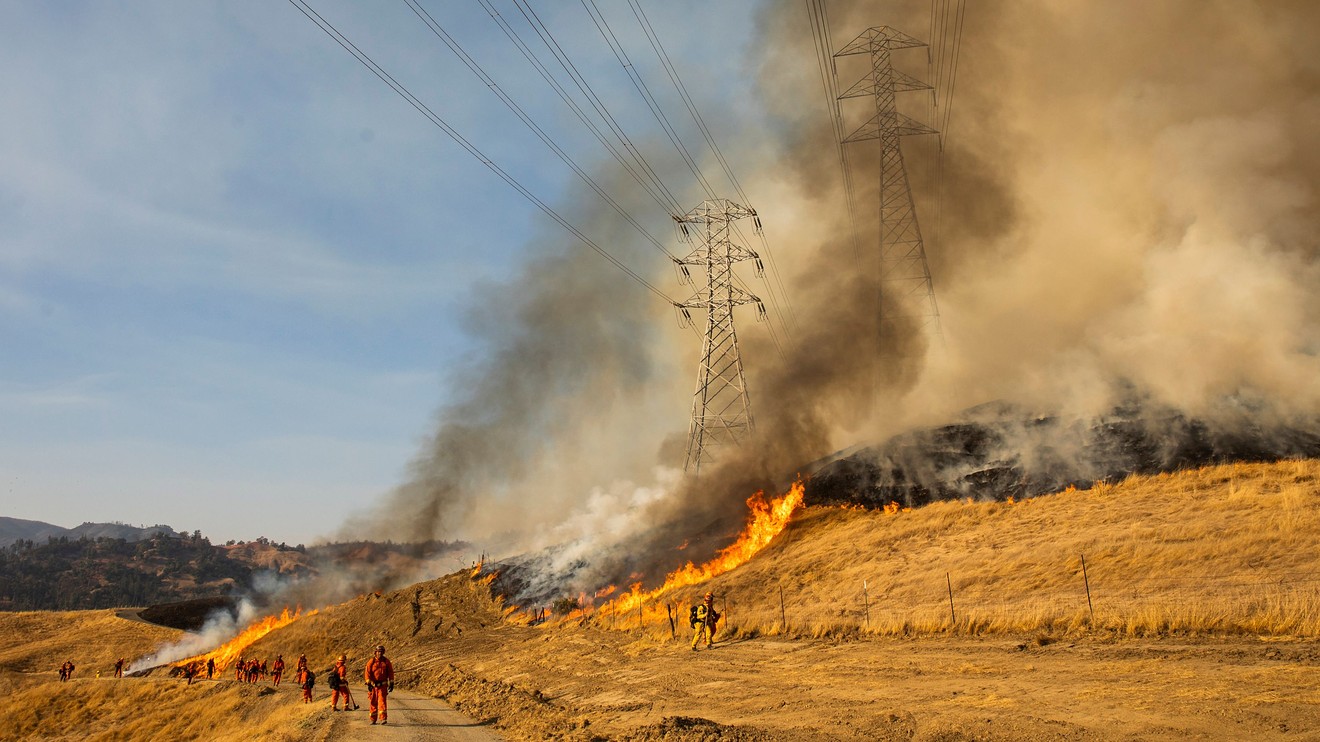 PG&E Corp. has agreed to plead guilty to felony involuntary manslaughter charges for its role in starting the deadliest wildfire in state history.

The indictment in Butte County, where 85 people died during the 2018 Camp Fire, charges the company with 84 counts of manslaughter and one count of unlawfully causing a fire.

The company PCG, -8.72%  disclosed the charges Monday morning in a regulatory filing. It filed for chapter 11 protection last year, citing billions of dollars in liability costs it faces because of its role in sparking wildfires in 2017 and 2018 that collectively killed more than 100 people and destroyed roughly 15,700 homes.

California fire investigators previously determined the fire started after a worn piece of metal known as a “C-hook” broke free from a transmission tower, releasing a high-voltage power line that sparked and ignited the brush below. Much of the criminal probe centered on the hook. Fire investigators found it had worn through by as much as 80% before it snapped. The investigation produced more than 90 witnesses and nearly 1,500 exhibits detailing the circumstances that led to the fire, Mr. Ramsey said.

Most popular at WSJ.com:

A guide to state coronavirus lockdowns.