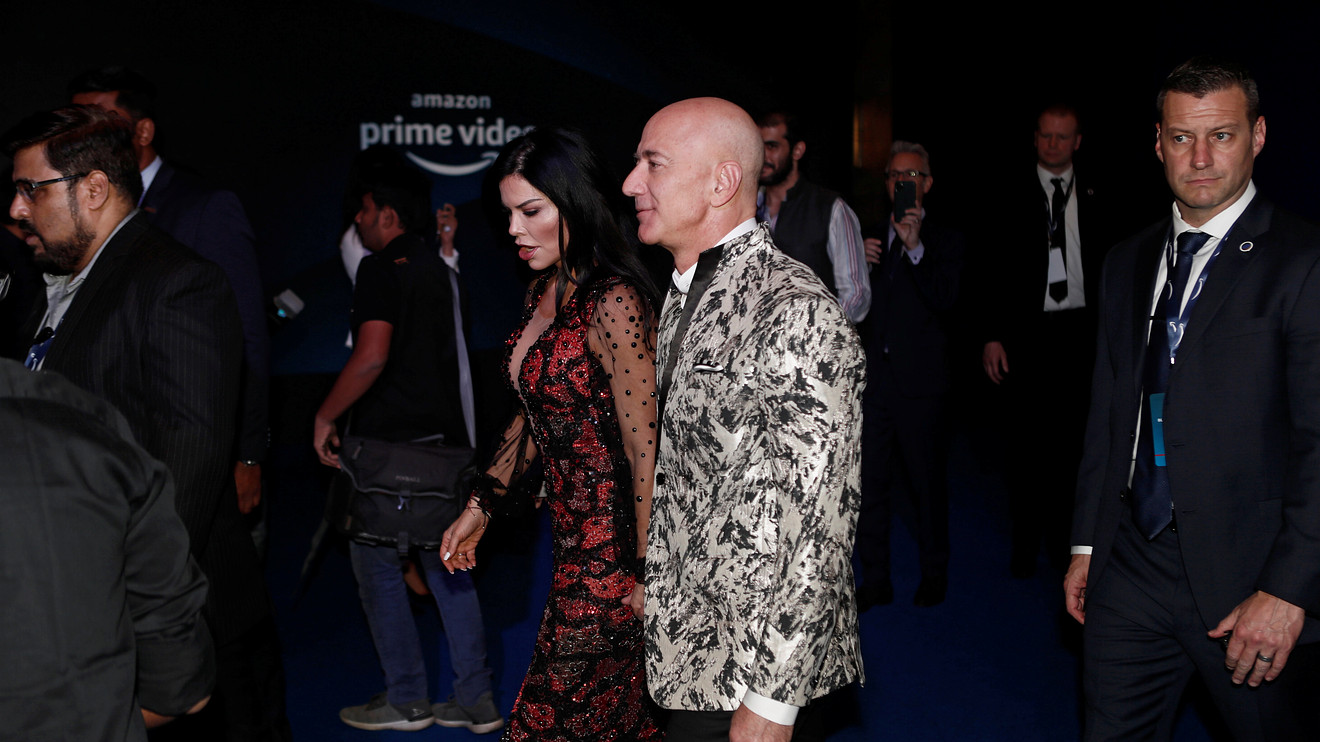 Manhattan federal prosecutors have evidence indicating Jeff Bezos’ girlfriend provided text messages to her brother that he then sold to the National Enquirer for its article about the Amazon.com Inc. AMZN, -1.22%   founder’s affair, according to people familiar with the matter.

The text messages, which were reviewed by The Wall Street Journal, were among the materials turned over to federal prosecutors as part of their investigation into whether American Media Inc., publisher of the National Enquirer, attempted to extort Bezos, the people said. The U.S. attorney’s office has also been investigating whether Bezos’ phone was hacked, according to the people.

The evidence gathered by federal prosecutors includes a May 10, 2018, text message sent from the phone of Lauren Sanchez, Bezos’ girlfriend, to her brother Michael Sanchez containing a flirtatious message from the Amazon chief, the people said.

The Enquirer quoted the text in its January 2019 article about Bezos’ extramarital affair with Sanchez. A July 3, 2018, text message sent from Sanchez’s phone to her brother’s includes a photo of a shirtless Bezos.

Bezos’ security consultant, Gavin de Becker, suggested in an opinion article last year for the Daily Beast that Saudi Arabia might have had a hand in the Enquirer’s reporting on Bezos. The claim resurfaced this week after a forensic audit commissioned by Bezos alleged that his phone was hacked using a WhatsApp account associated with Saudi Crown Prince Mohammed bin Salman.