Occidental Petroleum Corp. is nearing a truce with Carl Icahn that would conclude one of the highest-profile corporate clashes of the past year and usher the activist investor into the embattled oil producer’s board room as it seeks to recover from a series of setbacks.

Andrew Langham and Nicholas Graziano, two lieutenants of the billionaire investor, would receive seats on Occidental’s board under the terms currently being discussed, people familiar with the matter said. Icahn and the company would also mutually agree on a third, independent director, who is likely to be Herbalife Nutrition Ltd. HLF, -3.45% board member Margarita Paláu-Hernández, some of the people said. 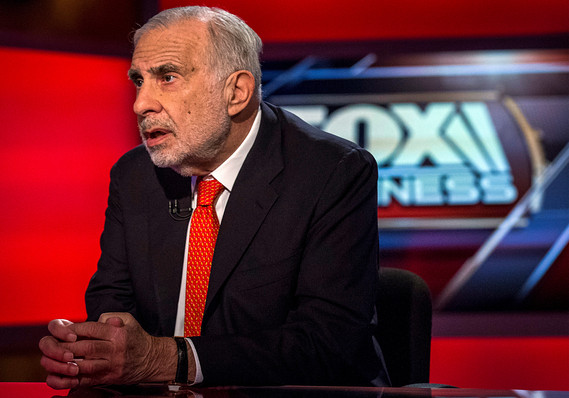 Billionaire activist investor Carl Icahn during an interview on Fox Business Network in 2014.

As part of the deal, Icahn would also bless Occidental’s plan to bring back Stephen Chazen, its former chief executive, as chairman, as the Wall Street Journal reported this past week.

Occidental OXY, -5.54% CEO Vicki Hollub, who has come under fire from Icahn, is expected to retain her position.

Speed up your home WiFi

How the coronavirus outbreak became a global pandemic