Home
Stocks
The Wall Street Journal: Spotify is in early talks to buy sports outlet the Ringer
Prev Article Next Article
This post was originally published on this site 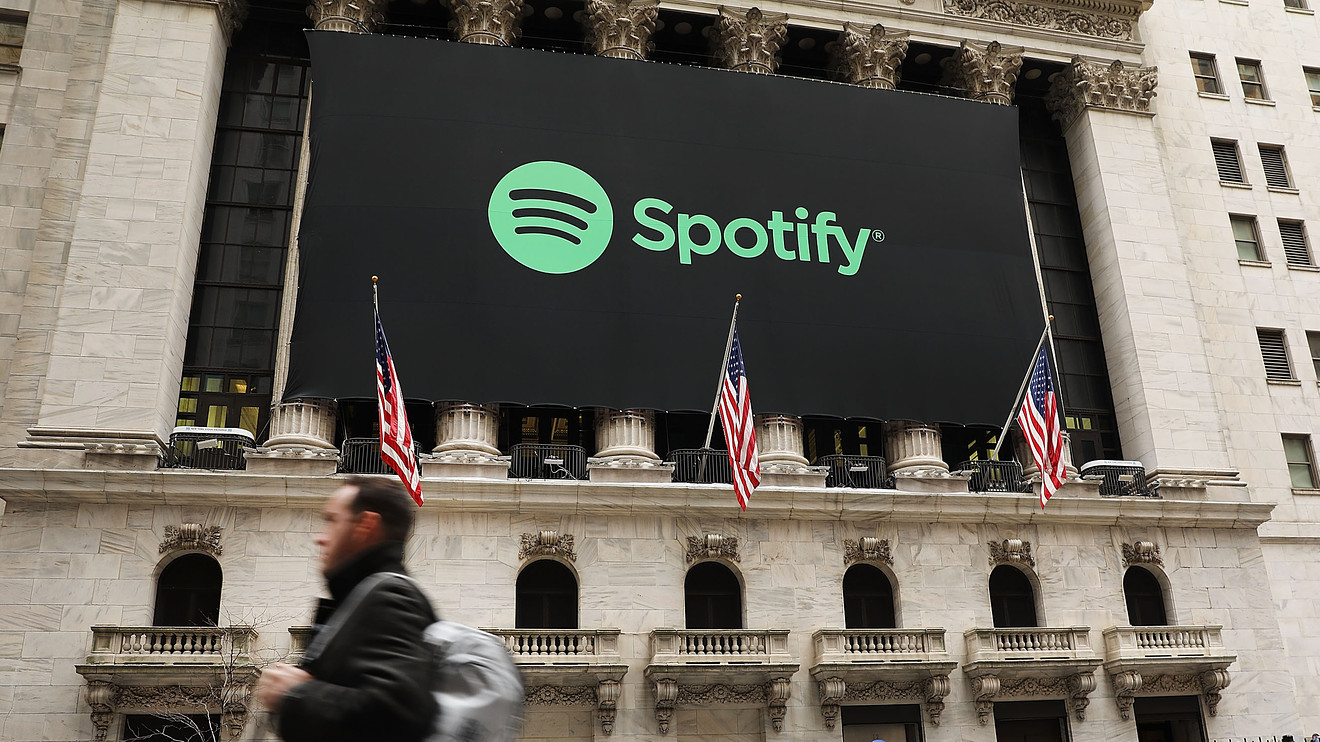 Spotify Technology SA is in talks to buy sports and pop-culture outlet the Ringer, according to people familiar with the matter, a deal that would let the audiostreaming giant break into broader digital media and bring a network of more than 30 podcasts under its roof.

Discussions are early, these people cautioned, and may not result in a deal.

Spotify SPOT, -2.31%  , the largest music-streaming platform by subscribers, has been investing heavily in podcasting, a bet it hopes will keep users more engaged, bring over more listeners from radio and increase profit margins. Last year the company spent $400 million to snap up three podcast companies and struck more than two dozen deals for exclusive or original content.

The streaming giant is in the market for more, according to one of the people, and the potential Ringer acquisition is just one of many possible transactions under consideration. Dow Jones & Co., publisher of The Wall Street Journal, has a content partnership with Gimlet Media, a unit of Spotify.