Home
Stocks
The Wall Street Journal: T-Mobile, Sprint merger could be derailed by California regulators
Prev Article Next Article
This post was originally published on this site 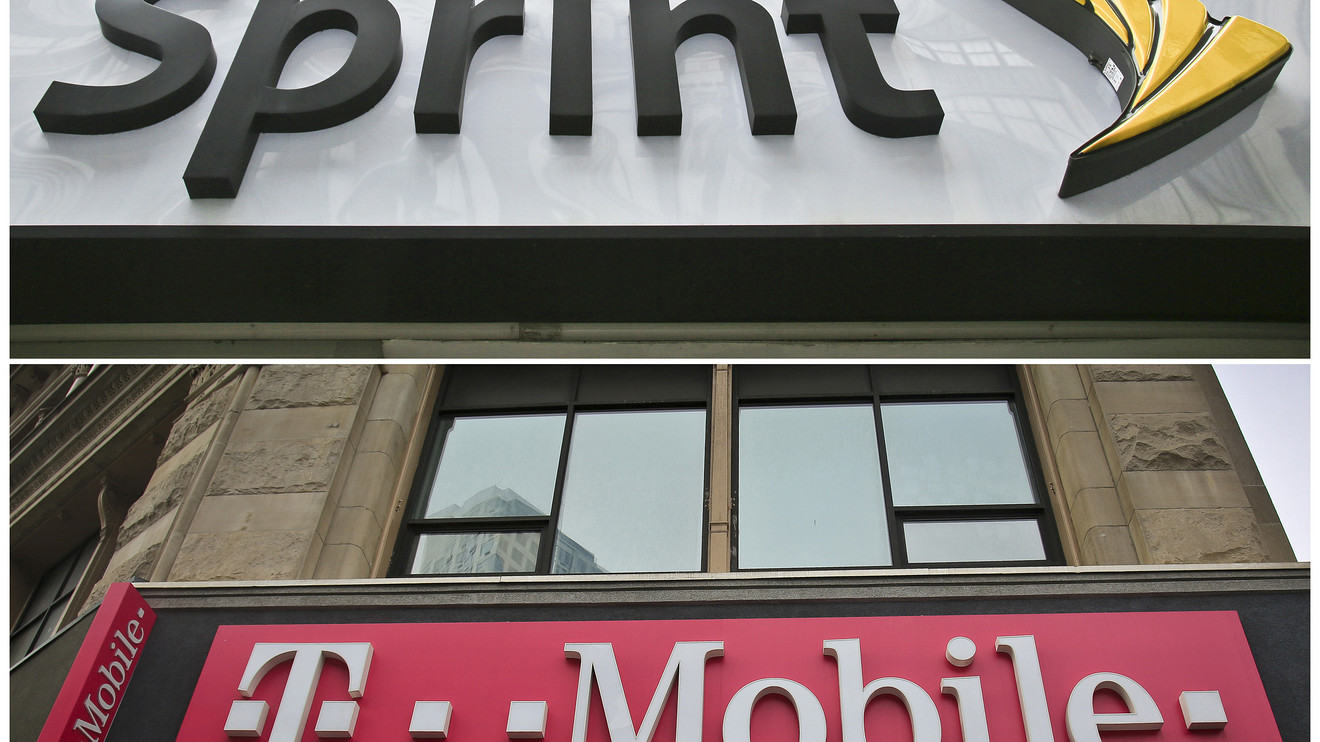 T-Mobile US Inc. and Sprint Corp. are waiting for a federal judge to rule on whether they can merge, but the companies face another hurdle even if they overcome that legal challenge: the California Public Utilities Commission.

The state utilities overseer is the only such body that hasn’t yet blessed the $26 billion deal, and its continuing review threatens to further delay — or even derail — a merger that has dragged on for nearly two years. The state body has until July to vote but might extend that timeline further.

Just how much power the California Public Utilities Commission and other state bodies like it wield is unclear. Neither company is based in California but, as nationwide wireless providers, they have millions of customers in the state, and Sprint has a small wireline business there. Most other state utility commissions have approved the deal.

A spokesman for the commission said the review was continuing. Representatives for Sprint S, -4.17%   and T-Mobile TMUS, -0.73%   declined to comment.

Disapproval by a state public-utility commission could be enough to stop a communications merger, consultants at NERA Economic Consulting wrote in a 2017 paper that analyzed state reviews of 40 such transactions.

So long, California? Goodbye, Texas? Taxpayers decide some states aren’t worth it.