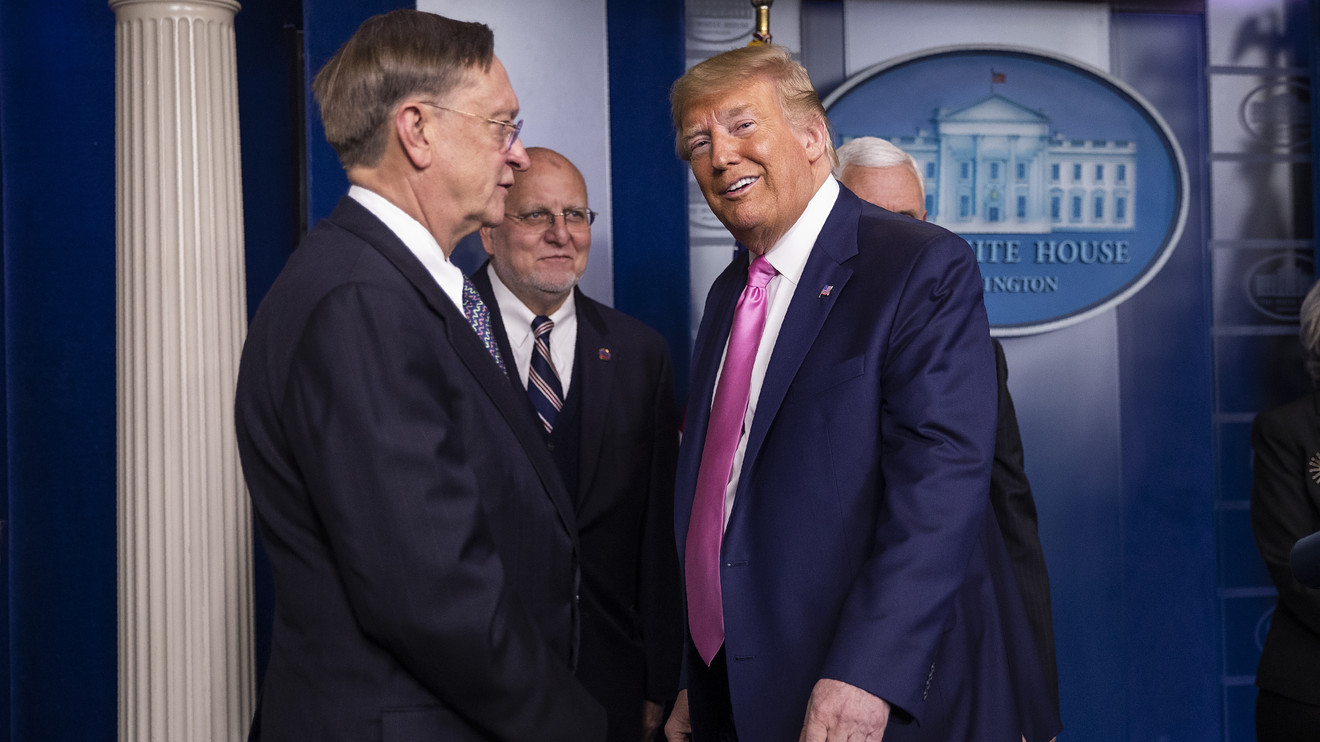 The Trump administration is considering using a national disaster program to pay hospitals and doctors for their care of uninsured people infected with the new coronavirus as concerns rise over costs of treating some of the 27 million Americans without health coverage, a person familiar with the conversations said.

In natural disasters such as hurricanes, hospitals and medical facilities can be reimbursed under a federal program that pays them about 110% of Medicare rates for treating patients such as those evacuated from hard-hit areas.

The Centers for Medicare and Medicaid Services has been in discussions about using that program to pay providers who treat uninsured patients with coronavirus, the person said.

Dr. Robert Kadlec, who is the assistant secretary for preparedness and response at the Department of Health and Human Services, also said Tuesday at a congressional hearing that discussions are being held about using the National Disaster Medical System reimbursement program.