Home
Stocks
The Wall Street Journal: U.S. airlines prepare plans to virtually shut down domestic service amid outbreak
Prev Article Next Article
This post was originally published on this site 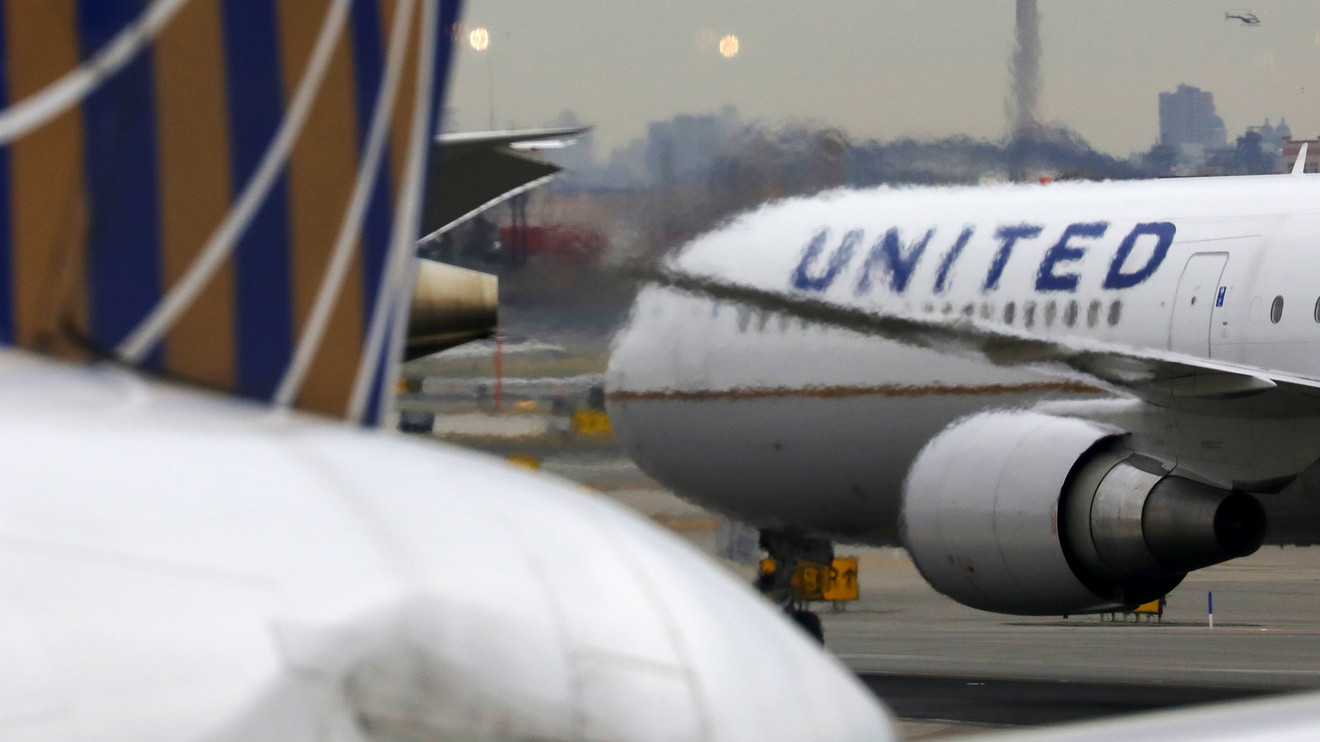 Major U.S. airlines are drafting plans for a potential voluntary shutdown of virtually all passenger flights across the U.S., according to industry and federal officials, as government agencies also consider ordering such a move and the nation’s air-traffic control system continues to be ravaged by the coronavirus contagion.

No final decisions have been made by the carriers or the White House, these officials said. As airlines struggle to keep aircraft flying with minimal passengers, various options are under consideration, these people said.

U.S. airlines have already eliminated the vast majority of international flying and have announced plans to cut back domestic flying by as much as 40%. Travelers are staying home at even greater rates. The Transportation Security Administration reported that passenger flow at its checkpoints was down more than 80% Sunday from the same day a year earlier.

One nursing home, 35 coronavirus deaths: Inside the Kirkland disaster.