Home
Stocks
The Wall Street Journal: Uber, DoorDash and other gig-economy companies discuss fund for workers affected by coronavirus
Prev Article Next Article
This post was originally published on this site 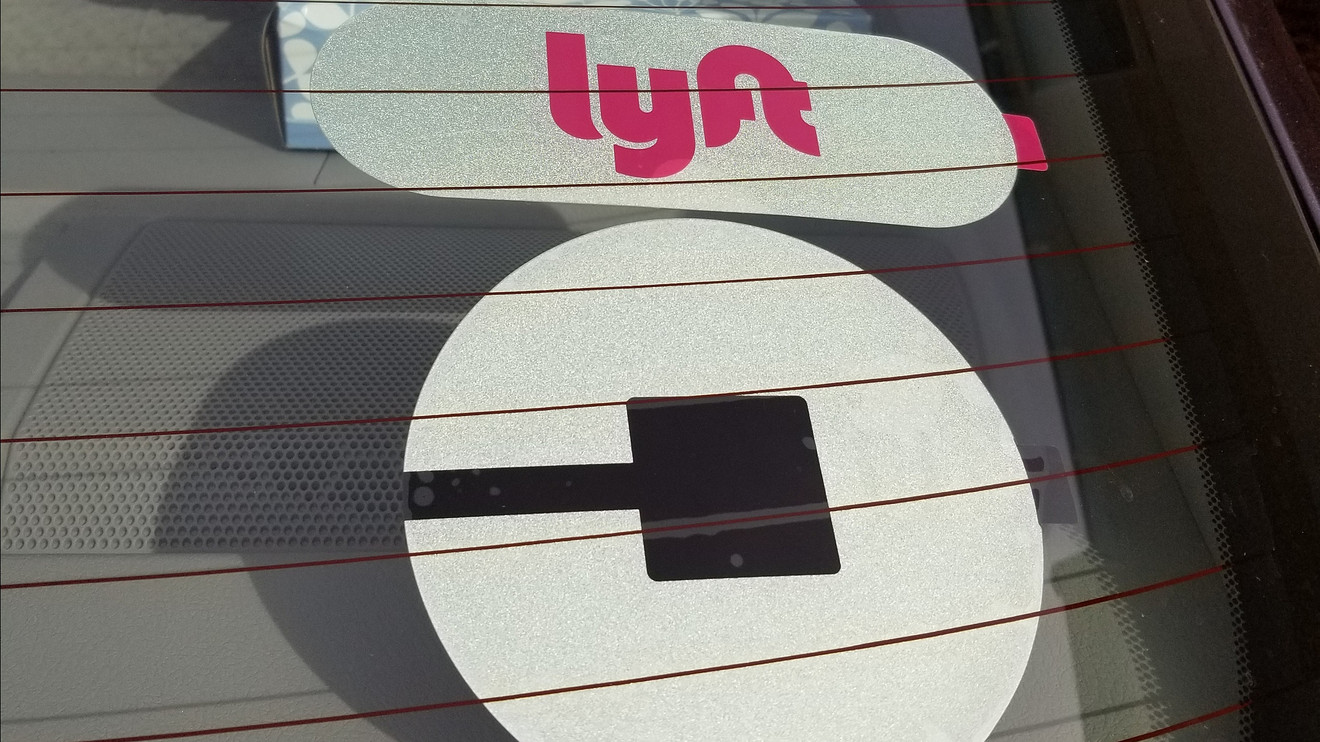 SAN FRANCISCO–The biggest ride-sharing and food-delivery companies in the U.S. are in talks to set up a fund to compensate drivers affected by the novel coronavirus, a step that highlights the pressure they face to provide workers with broader employment protections.

Uber Technologies Inc. UBER, -1.64% , Lyft Inc. LYFT, -2.85% , DoorDash Inc., Postmates Inc. and Instacart Inc. are involved in the discussions and are weighing how to band together for potential payments, according to people familiar with the matter. The San Francisco-based companies are looking at paying workers in the U.S. who have been infected or quarantined by a public health agency. They continue to negotiate on details for a potential fund and are expected to make a decision in the coming days, the people said.

Some drivers say compensation that is only available after a diagnosis or quarantine may not be enough. As independent contractors, most don’t receive paid time off, which would allow them to stop working if they were to experience any symptoms. Lawmakers and labor groups have begun to focus on that issue as a public health risk.

“If I don’t drive, I can’t pay my rent, I can’t pay for child support,” said Steve Gregg, a 51-year-old father of three who drives full-time for Uber in San Francisco. “If you’re only going to compensate us after we’re quarantined, it’s already too late,” he said.

An Uber driver in New York tested positive for the virus, a company spokesman said Saturday. The spokesman added that infections had not spread between drivers and riders “to the best of our knowledge.”

Italy Locks Down the Country’s North to Fight Coronavirus