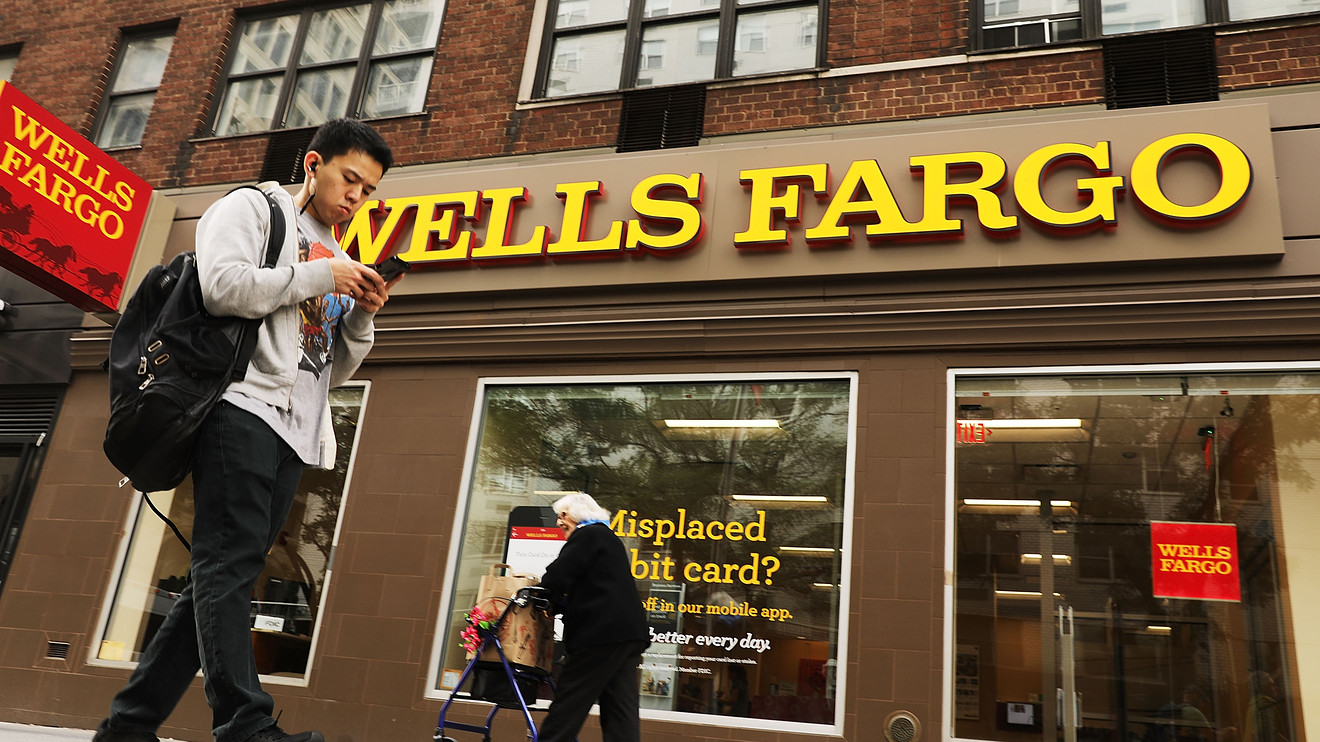 The bank WFC, +0.71%  said on Tuesday that it plans to split its three business units into five. What had been known as the wholesale bank will be split into a commercial bank that provides back-end services for companies, as well as a separate investment bank that focuses on capital markets.

The lender will also split its consumer bank into two units: one that focuses on branches and small businesses and another that focuses on consumer lending. The two units had been run separately prior to 2017.

This is the first major structural change under Mr. Scharf, an outsider brought to run the bank in October. He has prioritized appeasing regulators and repairing the bank’s reputation, which was sullied after the company in 2016 revealed that branch employees had opened perhaps millions of accounts without customer consent.