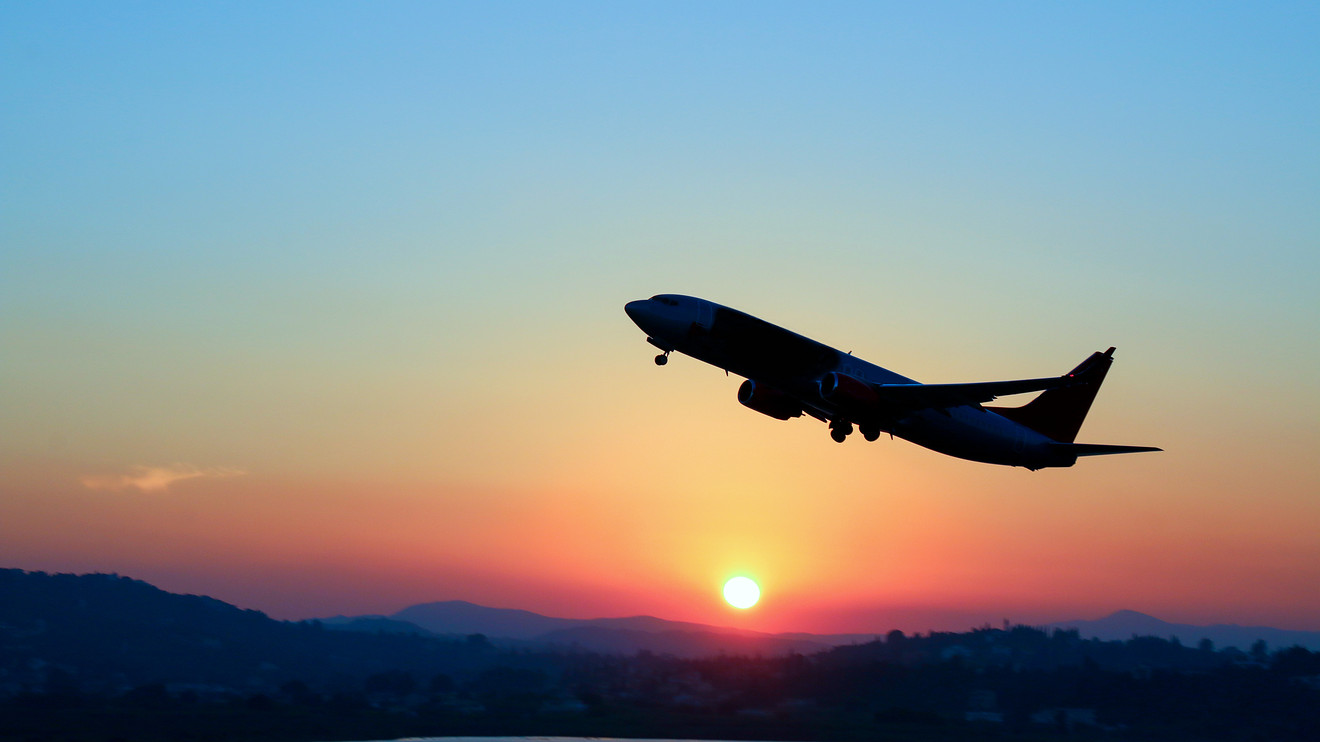 Flights within China can cost as little as $4 as a result of the coronavirus.

A one-way flight between Shanghai and Chongqing, which takes three hours, costs 29 yuan ($4.10) on China’s largest low-cost carrier Spring Airlines, the South China Morning Post reported. That’s less than the price of a tall caffe latte at a Starbucks in China — 32 yuan, or $4.50.

For less than $10, travelers can take a Spring Airlines flight from Shanghai to Harbin, which is the capital of the Heilongjiang province in Northern China.

Other airlines are also offering cheap flights within China. Shenzhen Airlines, which is a subsidiary of Air China, is offering $14 flights between Chongqing and Shenzhen, as is Chengdu Airlines for its route between Shenzhen and Chengdu.

Airlines have slashed prices as they resume service after thousands of flights were cancelled across China in light of the COVID-19 outbreak, which had sickened nearly 84,000 people worldwide and caused over 2,800 deaths as of Friday. Most cases of the illness have occurred in China — the virus first emerged in the city of Wuhan in China’s Hubei province.

Read more: If the coronavirus spreads in America, food delivery companies could see a surge in demand — are they ready?

Analysts told the South China Morning Post that prices could come down even lower because domestic airlines in China can receive government subsidies to offset potential losses.

Around the rest of the world, travel discounts won’t be as easy to come by despite the infectious disease outbreak that’s rattled markets and caused factories and shipping to slow down. Although demand for flights between the U.S. and China has fallen some 48% because of the coronavirus, according to travel company Hopper, it’s actually more expensive to make those trips. Airfare prices for U.S.-China flights have increased more than 14% since the beginning of January, largely due to the wide number of airlines that have cancelled flights between the two countries.

Airfares have dropped slightly for flights between the U.S. and some Asian destinations. The price of a trip between the U.S. and Vietnam has dropped 5.7% since early January. Airfare costs to Thailand and Japan have also fallen, in part because of lower demand, Hopper found.

Hopper recorded 38% fewer searches for flights to Vietnam between the beginning of January and end of February, for instance. The only country to see an increase in flight searches in South or East Asia in that time was Bangladesh.

The U.S. State Department has issued travel advisories advising caution in traveling to China, Japan and South Korea because of the high numbers of coronavirus cases in those countries.

“Tourism to destinations in Vietnam, Philippines, Malaysia and much more of SE Asia is likely to be heavily impacted by the virus, as 30% or more of available flights from the US to these countries included a layover in China,” Hopper economist Hayley Berg wrote in a report.

Outside of Asia, demand for flights between the U.S. and Italy fell sharply after the country reported a large number of cases. The State Department had also advised caution in traveling to Italy. However, Hopper found that prices remained stable in the days following the travel advisory announcement, at an average of $764 per ticket.