Home
Stocks
There’s been a jump in the number of millennials with $100,000 saved — here’s how they did it
Prev Article Next Article
This post was originally published on this site 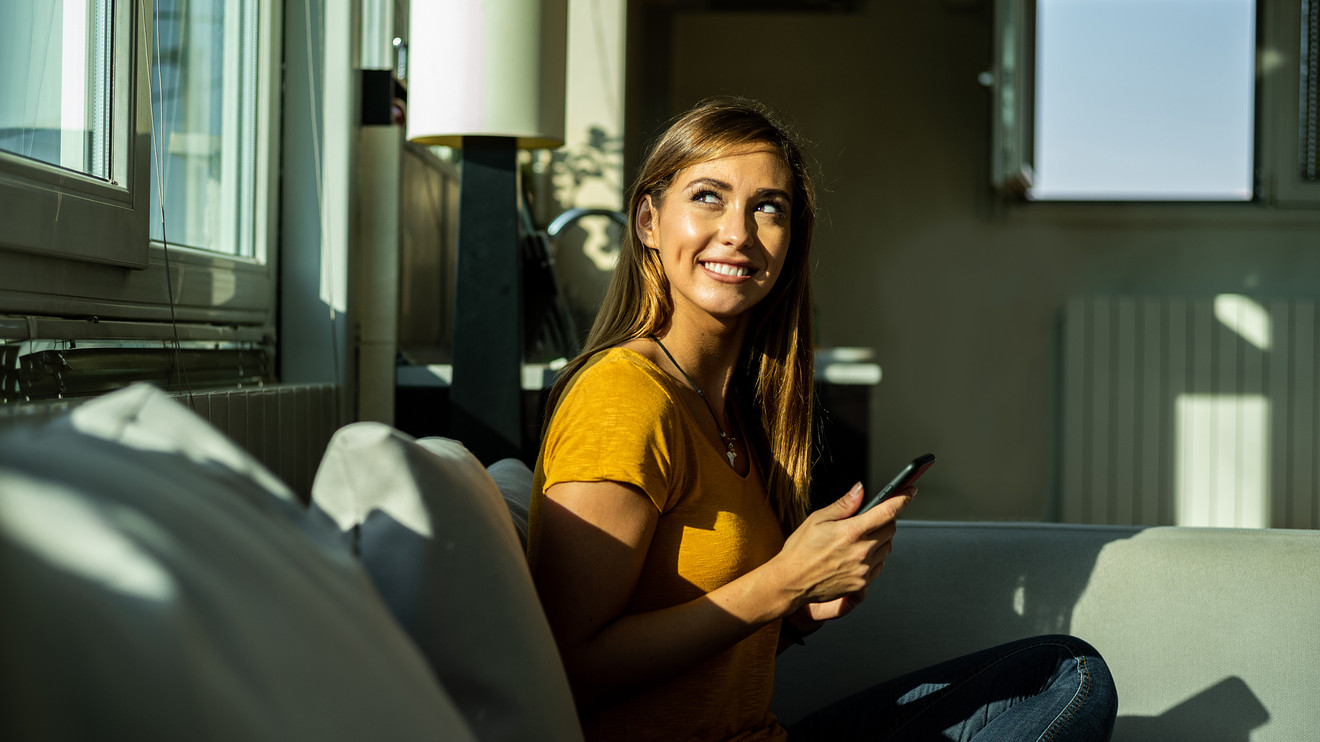 The most fortunate young Americans are ahead of their older peers when they were their age.

A sizeable number have seen a savings bump in recent years. One quarter of millennials have $100,000 or more in savings, up from 16% two years ago, according to Bank of America’s BAC, +0.05%  “Better Money Habits” report, which surveyed nearly 2,000 millennials aged 24 to 41. The bank asked about the total amount of savings, including bank savings/checking accounts, IRA, 401(k) and other retirement or investment accounts. A 10-year bull market has helped.

Many millennials also arrived onto the jobs market during or in the immediate aftermath of the Great Recession. The good news: the jobs environment is getting rosier, at least judging by the latest jobs figures. The unemployment rate was unchanged at 3.5% in December and remained near a 50-year low. The labor force participation rate was 63.2% in December, unchanged from the previous month, helped by an increase in women aged 25 to 34 looking for work and/or getting jobs.

That’s an encouraging improvement for this struggling generation, according to the survey, which was first reported by USA Today. Millennials are saddled with record student-loan debt of $1.5 trillion and many have a hard time affording a first house. In 2015, only 8% of millennials said they had $100,000 or more stashed away for a rainy day. Millennials are also just as likely to budget than both Generation X-ers and baby boomers, the study also found.

This age group has competition from younger cohorts, however. A separate study from credit bureau TransUnion TRU, -0.20%  looked at the credit profile of Generation Z, those born in or after 1995. Among those Gen Zers who have already reached adulthood in the U.S., 66% have some sort of loan product. There’s evidence that members of Generation Z, who came of age after the Great Recession, are also having an easier time paying off their debt than millennials did at their age.

Millennials, previous studies suggest, have fewer responsibilities than their older counterparts. They are more likely to rent than own property and, unlike their parents and older siblings, are less likely to have kids. They spend more than an average of $2,300 per year than older generations on five key items: groceries, gas, restaurants, coffee and cell phone bills, according to personal-finance site Bankrate. And they spend $233 per month on meals versus $182 for older generations.

They also have bigger problems. They shoulder more student-loan debt than any other generation and face house prices that are far higher than their parents did at their age in a post-recession environment of stagnant wages. Student-loan debt has reached $1.3 trillion as the cost of college has soared. And spending no more than 30% of their income on rent or a mortgage, a golden rule for decades, is now almost impossible for many young Americans.

(Jacob Passy contributed to this report.)