Home
Stocks
There’s still time for investors to cash in on London’s Crossrail. Here’s why
Prev Article Next Article
This post was originally published on this site 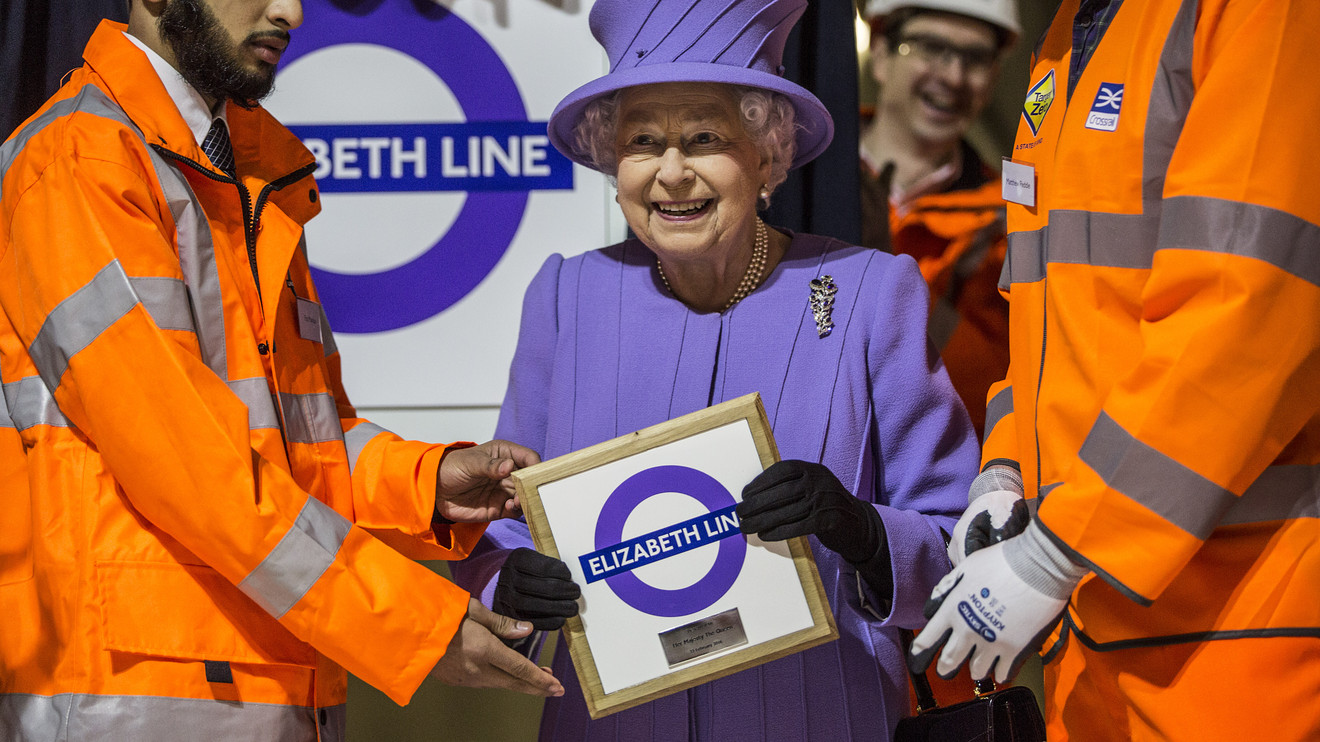 House prices along London’s multi-billion pound Crossrail project have soared in recent years, but buyers can still cash in on another uplift, property experts say.

Europe’s largest transport scheme was initially due to open in December 2018, but it has been sidetracked by years of delays, rising costs and political wranglings.

Crossrail Ltd, the project’s developers, gave investors some clarity earlier this year when it said the central sections—between Paddington and Abbey Wood, linking the West End, the City, Canary Wharf and southeast London—will not open until the summer of 2021 at the earliest.

“We would expect to see an uplift in value once the line is up and running and for areas along the route to outperform the wider market,” said Lawrence Bowles, associate director of residential research at U.K. estate agency Savills.

Despite the string of delays, house prices in areas along the line have surged since the project was approved in 2008, according to a report from estate agents Benham and Reeves at the end of last year.

The report showed that the average house price surrounding the 41 Crossrail stations jumped 84% to £655,103 between 2008 and August 2019—compared with 57% in the wider areas around the stations.

However, London house prices overall have fallen in the past year amid uncertainty over Britain’s exit from the European Union and an increase in stamp duty—the tax paid by home buyers.

Prices fell 1.6% in London in the year to October 2019, according to the Office for National Statistics. The decrease in areas close to a station along the new Elizabeth Line has been more pronounced.

The average value of sales within 500 meters of a Crossrail station has dropped significantly over the past year, data from Savills revealed.

Property prices close to Bond Street station— near Mayfair, one of central London’s most prestigious areas—suffered the sharpest decline, tumbling 49% to £2.64 million. In the seven years to November 2017, prices near Bond Street station rose 166% to £3.1 million. Southall, in west London, witnessed the second-sharpest fall in the past year, declining 28%, while prices near Tottenham Court Road have fallen 16% to £1.2 million.

Jennet Siebrits, CBRE’s head of residential research, said that Crossrail property prices were following a typical five-year period leading up to a new infrastructure project and said another rise was still to come.

“I wouldn’t have expected there to be an uplift in the past couple of years,” she said. “We haven’t quantified the level, but there will be an uplift when the project is completed.

She added: “If you are speculating, you are keen to buy before the infrastructure is in. For people who are going to live there and benefit from Crossrail, they are not going to buy before it’s in place—as people are cynical and don’t think it’s ever going to happen.”

Crossrail Ltd, a wholly owned subsidiary of Transport for London (TfL)—the capital’s publicly owned transport body,—said the line would not be fully operational until mid-2022. Dubbed the Elizabeth Line, the project will span more than 70 miles from Reading and Heathrow Airport in the west through central London and to Shenfield and Abbey Wood in the east.

An expanded version of this story is available on Mansion Global