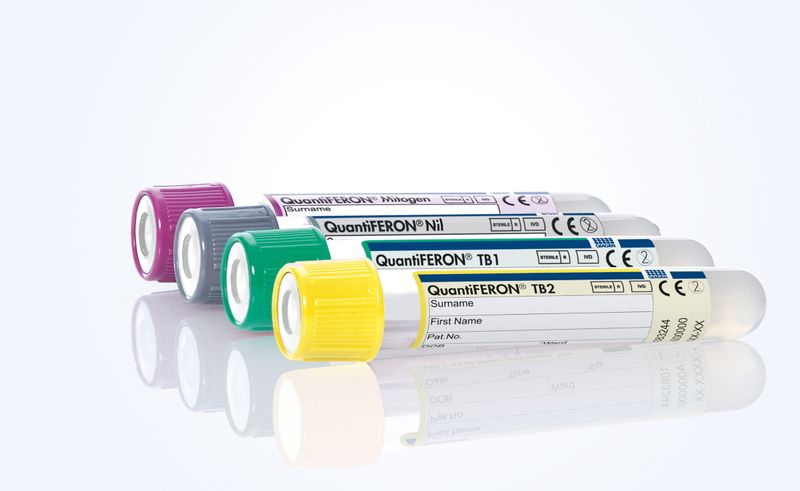 Qiagen, which has its main operations in Germany but is headquartered in the neighbouring Netherlands, is one of the world’s largest suppliers of products to prepare tissue and blood samples for advanced testing.

These genetic tests play a major role in research and treatment of cancer, infectious diseases and genetic disorders.

Last month it also began shipping a new rapid testing kit for the coronavirus to hospitals in China.

At 39 euros per share, the cash offer was pitched at a 23% premium to Qiagen’s closing price on Monday, Qiagen said, adding the bid valued the company at 10.4 billion euros ($11.5 billion), including 1.26 billion euros in net debt.

Qiagen shares rose 18% on the news to 37.5 euros, on track for their best daily gain in two decades.

Thermo Fisher, which has a market valuation of around $120 billion, provides instruments, software and other services for the scientific research and healthcare sectors.

The deal is designed to help the company advance its precision medicine through new molecular diagnostic services.

“This acquisition provides us with the opportunity to leverage our industry-leading capabilities and R&D expertise to accelerate innovation and address emerging healthcare needs,” Thermo Fisher CEO Marc Casper said in a statement.

Shares in Thermo Fisher were indicated 1.7% higher after the deal was announced.

The deal, which is expected to be completed in the first half of 2021, will immediately add to earnings after the deal closes, the companies said.

Thermo Fisher said the deal would generate $200 million in savings by three years after the deal’s close.

For Qiagen, the deal comes after a tumultuous few months.

The company said last November that it had started to review options, including a sale, after receiving indications of interest from potential suitors. Thermo Fisher was reported as one of the possible bidders at that point.

However, the following month Qiagen said it had decided its best option was to remain a standalone business.

The company’s long-serving CEO Peer Schatz resigned in October when it announced a reversal of its strategy, saying it would stop developing its next-generation genome sequencing machines and instead collaborate with industry leader Illumina (O:).