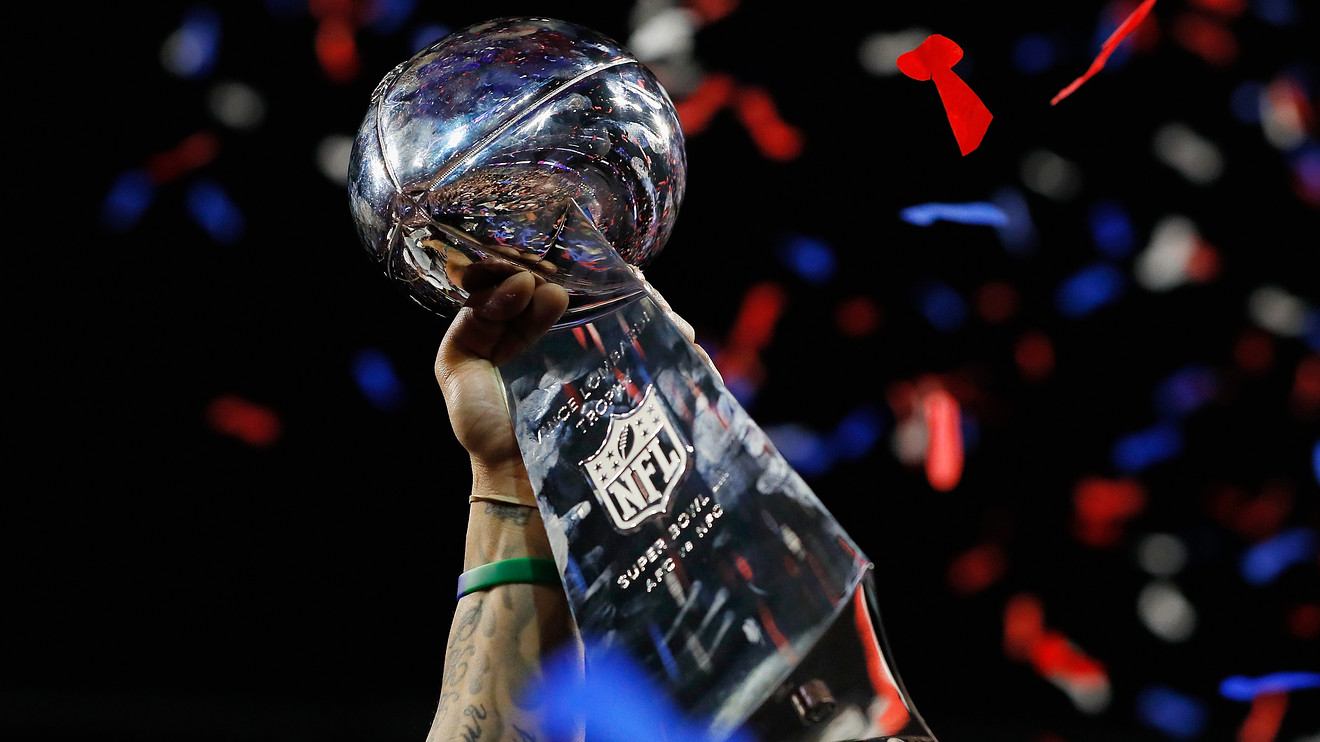 Predicting the Super Bowl winner is as American as betting the over/under (currently 54.5 points), watching the glitzy halftime show and assessing all the new TV ads.

And if data analysis from several sources is any indication, expect to see the San Francisco 49ers hoist the Vince Lombardi Trophy a record-tying sixth time on Sunday. (The Kansas City Chiefs are a 1.5-point favorite.)

“It will be a great, high-scoring game that should be decided by a field goal at the end,” Roger Craig, the three-time Super Bowl-winning running back for the 49ers, told MarketWatch in a phone interview Thursday. Craig is now vice president of business development of Tibco Software Inc., which works with Amazon.com Inc.’s AMZN, +7.38%  AWS and NFL in determining the probability of outcomes in sporting events.

Craig’s 30-27 prediction is predicated on the coaching acumen of Kansas City’s Andy Reid, who was weaned on the West Coast offense developed by the 49ers, and the Chiefs’ all-world quarterback, Patrick Mahomes, whose elusiveness and ability to throw from any conceivable arm angle makes him an X-factor. “His unique skill set is hard to put analytics on,” Craig said.

Conversely, Michael O’Connell, chief analytics officer at Tibco, thinks it won’t be close. Based on a historic assessment of past Super Bowls as well as some number crunching and film study of this year’s combatants, he has the Niners winning by double digits. “The Niners will move the ball at will, and their defense will stymie Mahomes,” O’Connell told MarketWatch.

San Francisco’s punishing run game will grind up time of possession, keeping the ball out of Mahomes’ hands, and its stifling defense will apply pressure he has rarely seen this season, according to O’Connell. He also points to a long-standing trend of past Super Bowls, in which NFC teams like the 49ers win by comfortable margins while AFC teams persevere in close games.

Their predictions match a leading data analyst in this year’s field, and at least one simulated game played on Electronic Arts Inc.’s EA, -3.33%  Madden NFL 20 that has the 49ers prevailing by the unlikely score of 20-7.

Matthew Littman, a student pursuing a Master of Science in Business Analytics degree at University of California at Irvine, developed a predictive analytics model that chose the 49ers, Chiefs, Tennessee Titans, and Green Bay Packers as the most likely victors of Super Bowl LIV.

Littman, who is planning on developing an app for his model, picks the 49ers to win it all.

Not everyone, however, is choosing the red-and-gold-clad Niners. A majority of ESPN football writers pick the Chiefs to win their first Super Bowl in 50 years, and a Madden NFL 20 simulation on Thursday has the Chiefs coming out on top, 35-31. In that game, Mahomes will be Super Bowl MVP with 392 passing yards, four touchdowns and an interception.

Then again, Madden 2020 has been wrong predicting three of the past four Super Bowls.