Home
Stocks
: ‘These guys pressure you to pay for the insurance.’ Consumers seeking health coverage plagued by misleading marketing, studies show
Prev Article Next Article
This post was originally published on this site 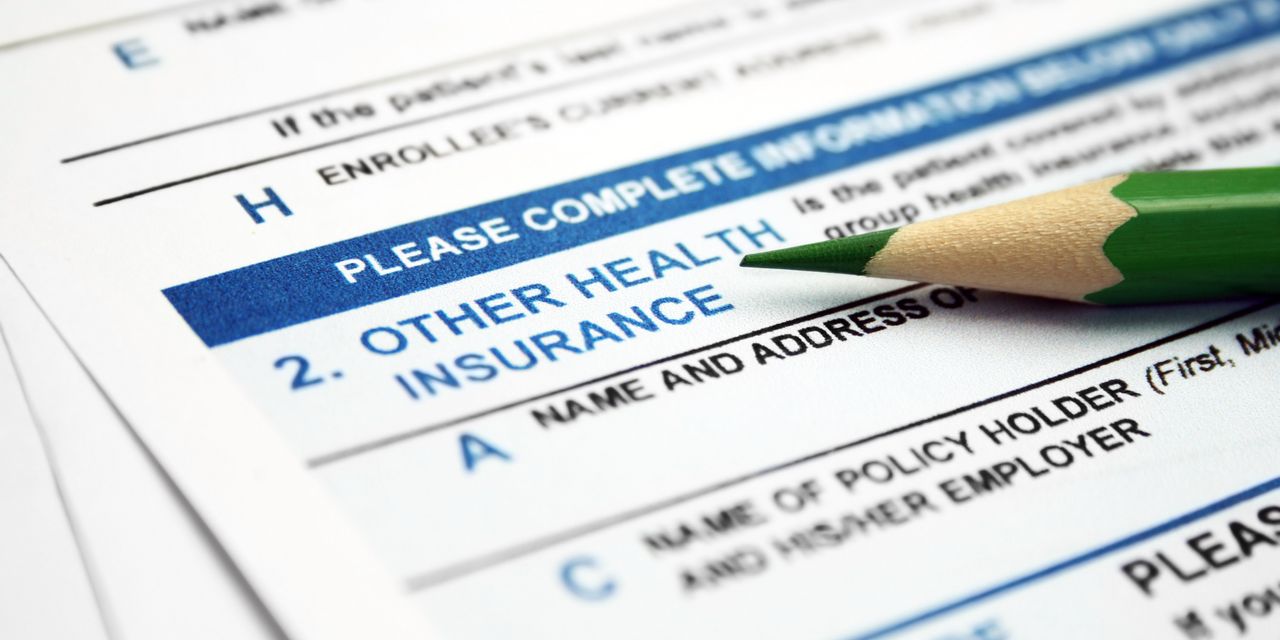 A quick web search made Shazad Mohammed the target of a months-long marketing frenzy.

Back in September, the 45-year-old systems administrator in Virginia Gardens, Fla., was uninsured due to a recent job change. He typed “private health insurance” into a search engine and landed on a site that promised to help him find coverage if he entered a few basic details. Within minutes, he says, his phone started ringing. And ringing. And ringing.

The callers offered Mohammed a hodgepodge of short-term health plans and other products that don’t provide the comprehensive coverage and protections of Affordable Care Act plans. Some salespeople tried the hard sell, Mohammed says. “These guys pressure you to pay for the insurance there and then on the initial call,” he says. “It’s like ‘limited seats available. When it gets filled up, that plan is gone.’”

One salesperson refused to send policy information in writing, telling Mohammed he’d get the details after he paid. Another said Mohammed would need to undergo a series of health screenings, at his own expense, before his application would be considered.

None of the callers, Mohammed says, told him to go to HealthCare.gov, where expanded subsidies have recently made millions of people eligible for ACA plans with zero premiums, and consumers can find coverage regardless of preexisting conditions.

By mid-November, Mohammed had heard enough. Rather than taking more phone calls, he says, he’ll find his health coverage on the ACA marketplace.

Recent studies suggest that many consumers hunting for health coverage during this year’s ACA open enrollment period may be bombarded by confusing marketing messages and sold alternative types of coverage that could leave them exposed to massive medical bills. In a secret shopper study released last month, for example, researchers at the Georgetown Center on Health Insurance Reforms posed as consumers who would be eligible for $0-premium ACA marketplace plans and spoke with 20 sales representatives about coverage options. Only one-fourth of the representatives recommended a marketplace plan. Most of the representatives recommended alternative products that don’t comply with the ACA, such as a short-term plan offering coverage for a six-month period; fixed indemnity plans, which often pay a set dollar amount per service; and a healthcare sharing ministry, in which members make monthly payments to cover other members’ expenses, but payment of claims is not guaranteed. Some gave inaccurate information about the cost of marketplace plans, saying premiums start at roughly $380 per month or more.

Such recommendations can cost consumers tens of thousands of dollars, says Dania Palanker, assistant research professor at the Georgetown center and co-author of the study. Consumers who have a cancer diagnosis, heart attack or other serious health issue face the risk that these alternative products will reimburse only pennies on the dollar, she says.

During the current ACA open enrollment period, which runs through January 15, misinformation may be particularly costly to consumers. The American Rescue Plan, which passed early this year, expanded the premium tax credits in marketplace plans for 2021 and 2022, making ACA-compliant plans more affordable for many people. Nearly half of new consumers enrolling at HealthCare.gov during the COVID-related special enrollment period earlier this year got plans with monthly premiums of $10 or less, after factoring in tax credits, according to the Department of Health and Human Services.

Some organizations offering non-compliant plans say that the products fill an important niche and that they’re transparent with consumers. A spokesperson for USHealth, one of the companies that offered alternative products to Mohammed this fall, says that its agent discussed ACA plan options with Mohammed before the conversation shifted to non-compliant plans. (Mohammed says he doesn’t recall ACA plans being discussed.) “We adhere to very stringent marketing guidelines for our products and services” to be as transparent as possible, the spokesperson said. At Pivot Health, which offers short-term health plans and other products, the enrollment process “makes it very clear that individuals are not enrolling in ACA plans,” parent company HealthCare.com said in a statement.

The pandemic has underscored the importance of comprehensive health coverage but also increased consumers’ vulnerability to high-pressure sales tactics, researchers say. From the start of the pandemic, there was potential for marketers of alternative, non-ACA-compliant products to target desperate consumers who had lost health coverage due to unemployment and were scared of getting COVID, says Kathleen Hannick, senior research assistant with the USC-Brookings Schaeffer Initiative for Health Policy. Hannick co-authored a March 2020 study in which she posed as a consumer seeking coverage due to COVID concerns and sought information from salespeople. She was pitched various short-term plans and other alternative products, and salespeople provided misleading and sometimes false information about the plans’ coverage of COVID-related testing and treatment, according to the study.

In another 2020 study, by the U.S. Government Accountability Office, undercover agents said they had preexisting conditions such as diabetes or heart disease and discussed coverage options with sales representatives. In eight of 31 tests, the GAO found potentially deceptive marketing practices, such as salespeople saying that a preexisting condition was covered when plan documents said it wasn’t.

Collectively, the studies’ findings suggest that there are expansive problems with the marketing of non-ACA products, and the average consumer may well run across these products “while looking for good ACA-compliant coverage,” Hannick says. A 2020 report by Congressional Democrats on the House Energy and Commerce Committee found that enrollment by brokers in short-term health plans spiked in December 2018 and January 2019, suggesting the plans are benefiting from marketing around the ACA open enrollment season.

Some alternative plans use terminology that mirrors marketplace plans, potentially confusing consumers, researchers say. Christian Healthcare Ministries is a healthcare sharing ministry, which is not insurance but allows members to make monthly contributions to help cover each other’s medical bills. It offers “gold,” “silver” and “bronze” programs, similar to marketplace plans’ metal tiers. The organization’s use of the metal categories predates the ACA, says spokesperson Lauren Gajdek, adding, “we go to great lengths to advise members and prospective members that we do not provide an insurance product to anyone.”

Some researchers and lawmakers are calling for better oversight of health-plan marketing. The Federal Trade Commission has the authority to crack down on deceptive marketing of products and “needs more resources to look into this area,” says Palanker, the Georgetown assistant research professor. In a late October letter to the FTC, Rep. Jared Huffman of California and several other House Democrats said that healthcare sharing ministries “deceptively market their coverage as comprehensive and equivalent to ACA-compliant products sold on federal and state health care exchanges” and urged the agency to take immediate action to protect consumers.

The FTC did not respond to requests for comment. Legitimate healthcare sharing ministries “transparently describe to consumers how they are not insurance to prevent confusion,” says Katy Talento, executive director of the Alliance of Health Care Sharing Ministries, a trade organization. “The Alliance condemns any and all fraudulent or misleading tactics in the marketplace,” she says.

Consumers looking for ACA-compliant coverage should go directly to HealthCare.gov, experts say, where they can connect to state marketplaces and navigators who will help sift through coverage options. People who need coverage to start January 1 must enroll by December 15.

People shopping outside the ACA marketplace should beware of making any commitments before seeing the plan details in writing, experts say. Palanker and Hannick found in their respective studies that many salespeople refused to share plan documentation before enrollment.

If consumers are asked to answer a series of questions about their health status in order to enroll or told that they’re eligible for a certain plan because they’re healthy, that’s a sign that the plan is not ACA-compliant, researchers say. In ACA plans, “you’re covered regardless of preexisting conditions,” Hannick says, “and they can’t cherry-pick healthy folks.”