Home
Stocks
‘This is the most important question’ for macro investors, and the answer could point to negative bond yields in U.S., says analyst
Prev Article Next Article
This post was originally published on this site 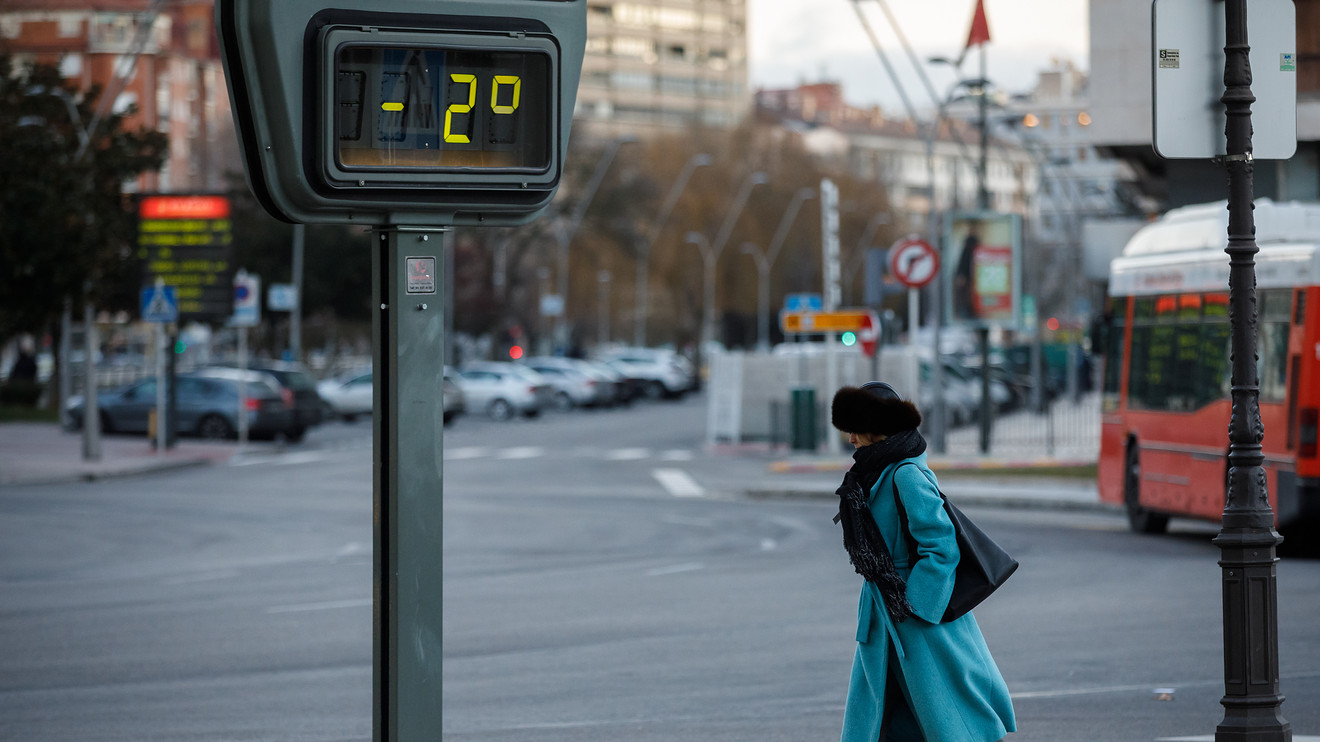 How the eurozone recovers from the coronavirus-driven recession could determine whether U.S. government bonds will continue to carry positive yields.

“This is the most important question in all of macro and macro-related investing” said Ed Al-Hussainy, senior interest rate and currency analyst at Columbia Threadneedle Investments, in an interview on Thursday. “All developed market rates are hanging on this question.”

On its own, improving prospects for the U.S. economy would pressure yields for Treasurys higher, as growth and inflation expectations heat up. But that doesn’t take into account what happens if growth doesn’t rebound in the eurozone and other export-dependent countries.

Al-Hussainy forecasts that if these economies stay in the doldrums and fail to mount a solid recovery, businesses and households would start to build up savings. This accumulation of capital would be funneled into the U.S., driving rates for government bonds negative. Bond prices move in the opposite direction of yields.

In effect, holders of Treasurys would end up owing money to the U.S. government if they held the bond until maturity.

And if history is any guide, Europe and the rest of the world will struggle to bounce back as fast as the U.S. from a recession unless China launches a 2009-style stimulus effort, an outcome that looks unlikely as policymakers in Beijing worry that opening up the flow of credit could add to financial instability.

“If you’re an economy that depends on external demand you’re in a lot of trouble,” said Al-Hussainy.

He pointed out that back in 2008, the eurozone re-oriented their economies towards overseas demand as domestic consumers closed their wallets, and governments reined in deficit spending to stay in line with strict budget rules. That, however, left them vulnerable to slowing growth in China.

In that challenging backdrop, the governments of these more outward-looking nations will need to run larger budget deficits to cushion the fall in spending from consumers and businesses, who are likely to cut down their debts, build up cash buffers and increase their savings rates.

But if policymakers don’t make up for the shortfall in spending from the private sector, the excess savings will flow away from the skimpy rates offered by European debt to the richer yields offered by the U.S. bond market.

As a recipient of these inflows, Treasury yields would grind lower until they plunged into subzero levels, while its corporate bonds, collateralized loan obligations and other debt instruments would see prices rise.

Moreover, it wouldn’t take a significant rally to reach what many investors have deemed an unthinkable floor. The 10-year Treasury note yield TMUBMUSD10Y, 0.640% stands at 0.64%, more than a percentage point down from the 1.91% seen at the end of last year.

“That’s a huge risk hanging over everything. If Europe goes in that direction, U.S. rates will end up being negative, without a doubt in my mind,” said Al-Hussainy.