Home
Stocks
This is the No. 1 mistake investors are making now — here’s how to avoid it
Prev Article Next Article
This post was originally published on this site 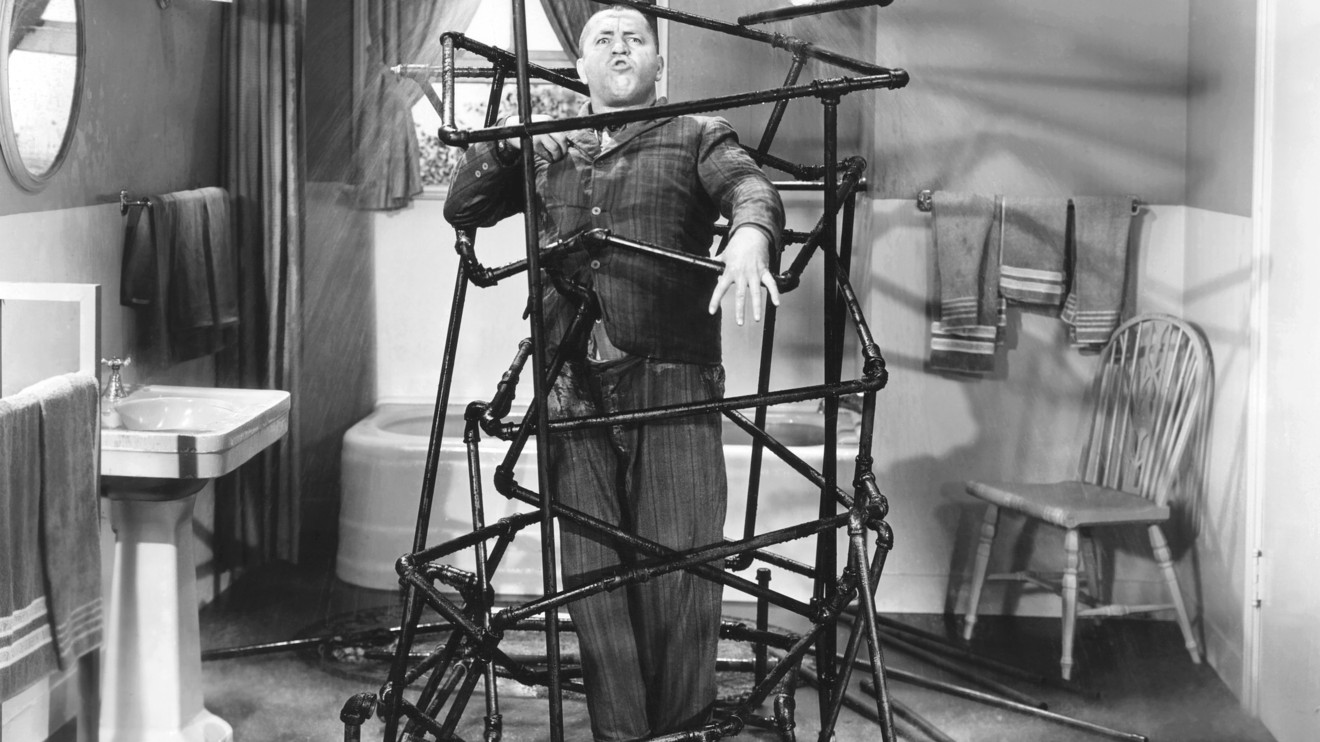 The coronavirus is spreading. The stock market is under pressure. Investors are reacting — badly.

The No. 1 mistake investors are making now in the wake of coronavirus has to do with their artificial construct of the true nature of the stock market. Reality and this construct simply do not work well together.

Before discussing this mistake, let’s first build the necessary background so it can be fully understood.

Please click here for an annotated chart of the Dow Jones Industrial Average ETF DIA, +1.23%,  which tracks the Dow DJIA, +1.23%.

For the sake of full transparency, both charts were previously published and no changes have been made.

• The second chart drills down in detail on the subject that is most important to investors right now.

• The second chart shows that when the market first fell, the Arora call was that the market was not likely at the low. At that time, the stock market had fallen by a certain percentage that was prompting many investors to buy stocks.

• After the first low, the stock market staged a rally. As shown on the second chart, when it fell again, many investors who missed buying the previous time were buying again because the stock market had fallen by a certain percentage.

• The second chart shows that at the time of the second decline in the stock market, the Arora call was that it was not the likely low point.

• Subsequently, there was a significant further fall in the stock market that led to the Arora buy signal at the very low.

The artificial construct that investors employ is the concept of percentages. Recently, investors bought when the market fell 5%. Some held out until their favorite stocks, such as AMD AMD, +2.69% and Micron Technology MU, +3.57%, fell 7%, only to find them drop much further. Some now aim to buy at a 10% decrease in the stock market.

Remember: The stock market does not know percentages. Percentages are simply an artificial construct that is leading investors to make the No. 1 mistake they are making now.

How to avoid this mistake

Instead of using percentages, consider doing some of the following:

• Clear your mind of the artificial construct of percentages.

• Get your emotions in a neutral zone.

• Focus on listening to the message that the market typically sends loud and clear. Most investors are not able to hear this message because they are too caught up in percentages, emotions and opinions.

• At The Arora Report, we use the adaptive ZYX Asset Allocation Model with inputs in 10 categories and a variety of sophisticated algorithms. However, investors can do well even without a proven sophisticated model.

• Watch the price action in speculative stocks that are the crowd’s favorites, such as Tesla TSLA, -0.90%  and Virgin Galactic SPCE, -5.82%.

• Watch the price action and put/call ratios in stocks that are adversely affected by coronavirus, such as United Airlines UAL, -0.64%  and Royal Caribbean RCL, +1.45%.

• Watch volume for a washout.

• Watch actions of the People’s Bank of China.

Instead of being led by percentages of stock declines, tune in to at least some of the items above and let them guide you.