Home
Market
Thyssenkrupp to sell elevators unit to Advent and Cinven: sources
Prev Article Next Article
This post was originally published on this sitehttps://i-invdn-com.akamaized.net/trkd-images/LYNXNPEG1Q1MS_L.jpg 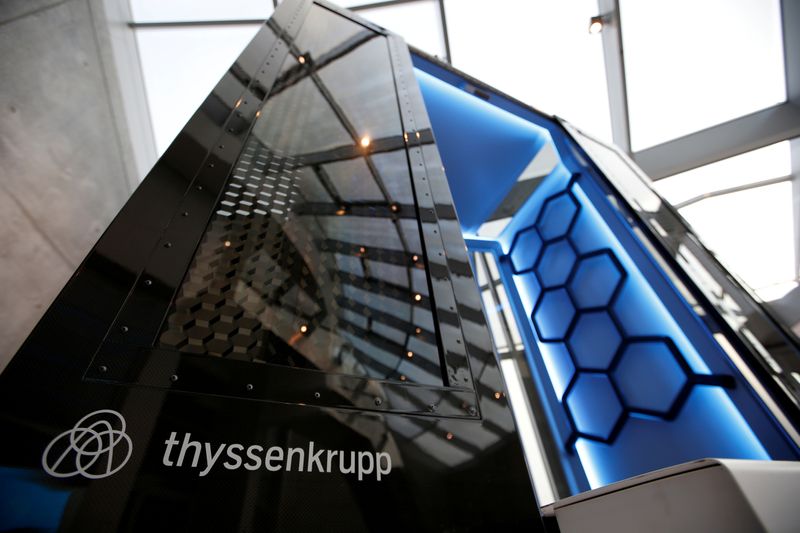 FRANKFURT (Reuters) – Thyssenkrupp (DE:) has agreed to sell its elevators division to a consortium of Advent and Cinven (), two sources close to the matter told Reuters.

The bidding group prevailed against a rival consortium comprising Blackstone (N:), Carlyle (O:) and the Canada Pension Plan Investment Board.

The decision, which followed a meeting of Thyssenkrupp’s management and supervisory boards, concludes the closely watched saga of Europe’s biggest buyout since 2007 and the world’s largest this year.