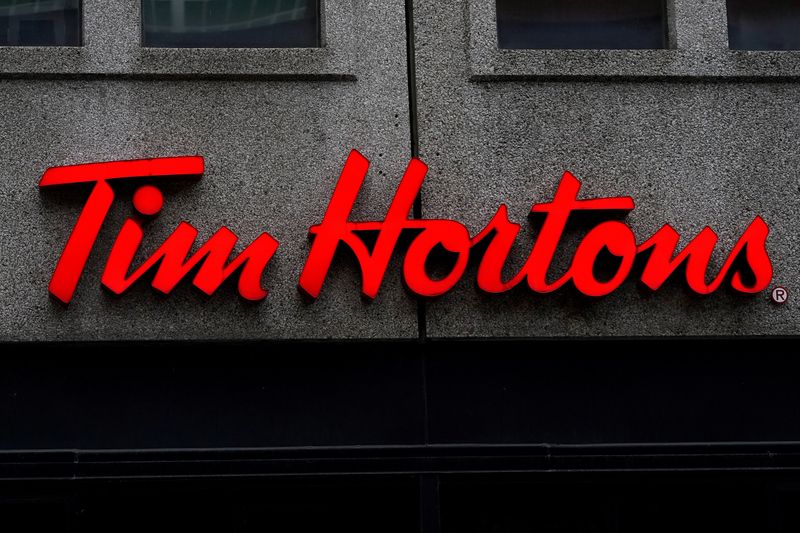 (Reuters) – Restaurant Brands International Inc’s (TO:) Tim Hortons said on Tuesday it has removed Beyond Meat Inc’s (O:) products from its coffee and donut shops in the Canadian provinces of Ontario and British Columbia.

This comes after the coffee and breakfast chain cut Beyond Meat’s burgers and sandwiches from its menu in September from all of Canada except the two provinces.

“We may offer plant-based alternatives again in the future, but we have removed it from the menu for now,” said a spokeswoman for Tim Hortons.

The fast-food restaurant chain had introduced the plant-based protein as a limited time offer, the spokeswoman said, adding that: “the product was not embraced by our guests as we thought it would be.”

Beyond Meat did not immediately respond to a Reuters request for a comment.

Tim Hortons said in July it was expanding plant-based meat additions in nearly 4,000 restaurants. There are about 4,800 Tim Hortons restaurants in North America.

Plant-based fast food has gained popularity as diners become more conscious of how their food is sourced and its impact on the environment. The trend has given a big boost to Beyond Meat and Impossible Foods, two of the biggest players to launch faux meats.