Home
Stocks
Time for investors to take a look at post-Brexit U.K.
Prev Article Next Article
This post was originally published on this site 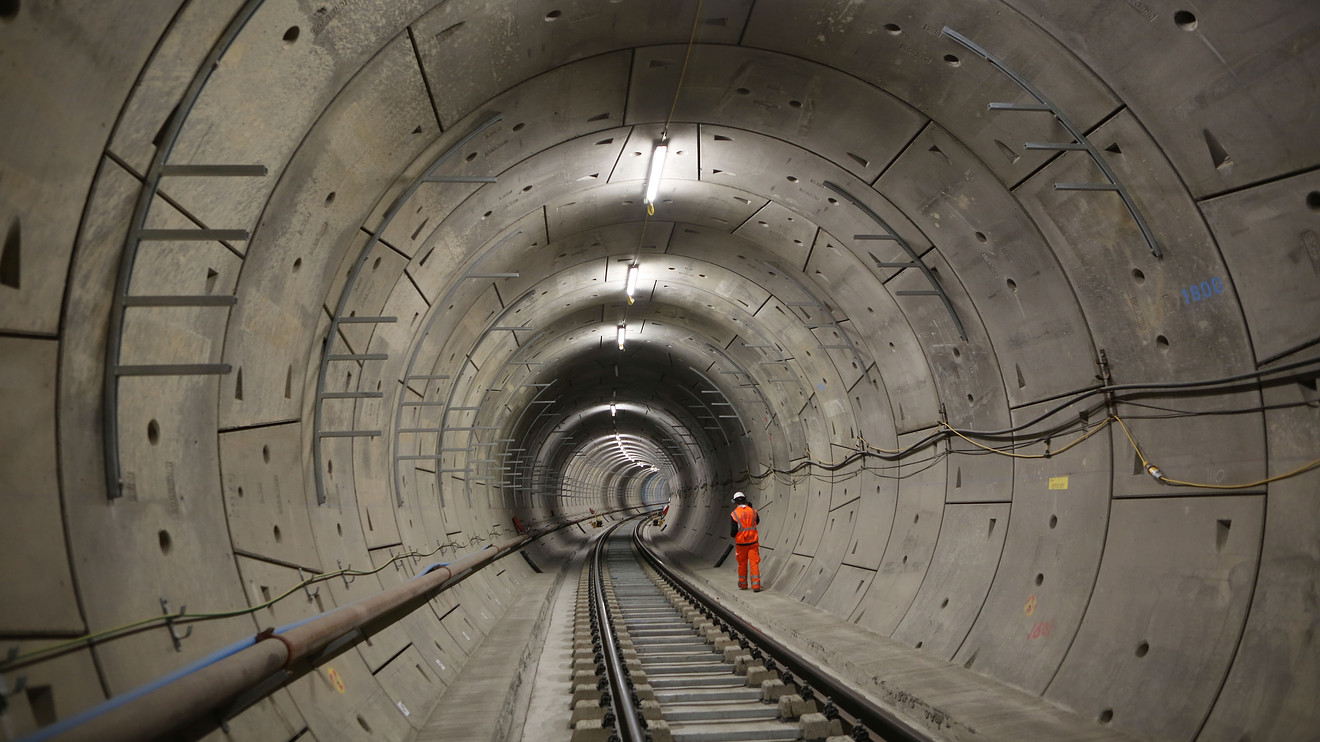 More than three years of pre-Brexit uncertainty have taken a heavy toll on the U.K. economy, with gross domestic product some 3% lower than it would have been otherwise, according to most estimates.

But with Brexit legally effective on the evening of January 31, it may now be time for investors to look beyond that date, and try to figure out what kind of corporate performance might be expected from different U.K. industries.

Now may not be the right time for bold decisions, however. Nothing will happen before March, with two crucial moments: the start of U.K.-EU talks on a new trade agreement, which have to wait until the European Commission is entrusted with a specific negotiating mandate by the EU’s remaining 27 member states; and, later that month, the unveiling of the U.K. state budget by the Chancellor of the Exchequer Sajid Javid.

The first will help form an idea of the industries that will be most hit by the type of bare-bones treaty London says it is seeking. The second will reveal how many billions the U.K. government is ready to spend to help the economy cushion the blow—although the presentation of the budget is unlikely to be couched in those terms.

The budget will be big on infrastructure spending. The construction sector and utilities should fare well. That should be the main economic consequence of the “infrastructure revolution” that U.K. Prime Minister Boris Johnson has called for.

On the other hand, the trade talks should show yet again that some industries are more vulnerable than others to a possible radical divergence from EU regulations: think of the chemical, pharmaceutical, or automotive sectors. No amount of public spending there will help businesses overcome the bureaucratic morass that will ensue if U.K. norms diverge from the current EU standards.

It may be wise for investors to avoid services for the moment, as they will not be included in the type of quick-and-dirty trade treaty to be concluded this year. And to focus on companies that cater to the U.K. domestic economy. But that, in turn, depends on the amount of fiscal stimulus the government will agree to, and whether or not the Bank of England chooses to cut rates to help avoid or at least cushion a Brexit hit.