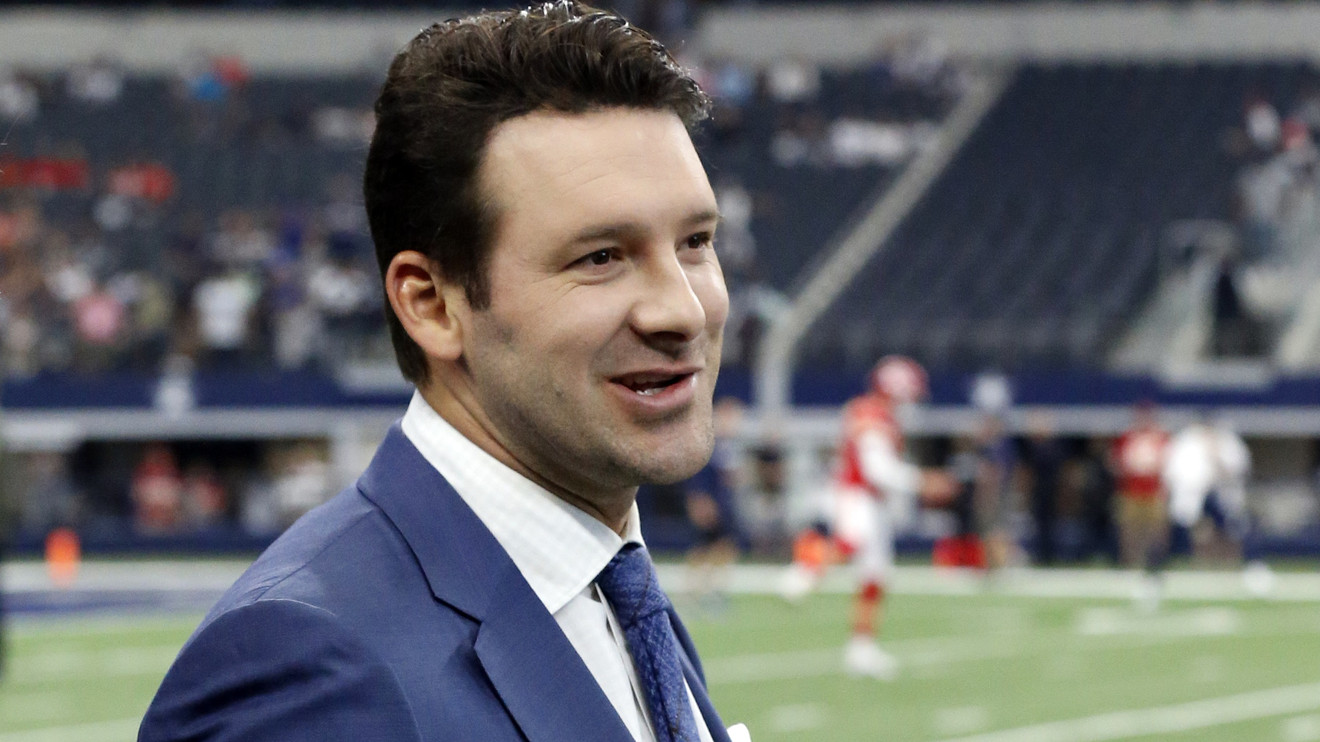 Tony Romo will remain with CBS as its top NFL analyst after agreeing to a record extension.

CBS Sports VIAC, +3.01%   spokeswoman Jen Sabatelle said that the network and Romo have agreed to a long-term contract. The New York Post reported that Romo’s new deal is worth $17 million a year. If the former Dallas Cowboys star was still playing, that would make him the 17th highest-paid quarterback next season.

CBS’ deal with the NFL expires after the 2022 season, but Romo’s contract goes beyond that. CBS is expected to retain their rights when the next round of negotiations start, which could happen this year once a new collective bargaining agreement with players is finalized.

Romo was hired by CBS in 2017 when he retired after 14 seasons and signed a 3-year deal that averaged $3 million per season. He quickly made an impact being paired with Jim Nantz and was widely hailed as the best analyst to debut since John Madden. Romo’s new contract eclipses the $8 million per year that Madden received with Fox. Adjusting for inflation, the current value of Madden’s contract is $14 million.

CBS was favored to retain Romo. It had the right to match his asking price during its exclusive negotiating window. Romo never played in a Super Bowl but will get to call his second one in three seasons next year.

ESPN was expected to make an aggressive bid for him to move to the “Monday Night Football” booth but never got the chance. ESPN is likely to retool its booth again after lukewarm reviews for Joe Tessitore and Booger McFarland.