Home
Market
Too-big-to-fail banks mostly a thing of the past, say regulators
Prev Article Next Article
This post was originally published on this sitehttps://i-invdn-com.akamaized.net/trkd-images/LYNXMPEG5R0IM_L.jpg 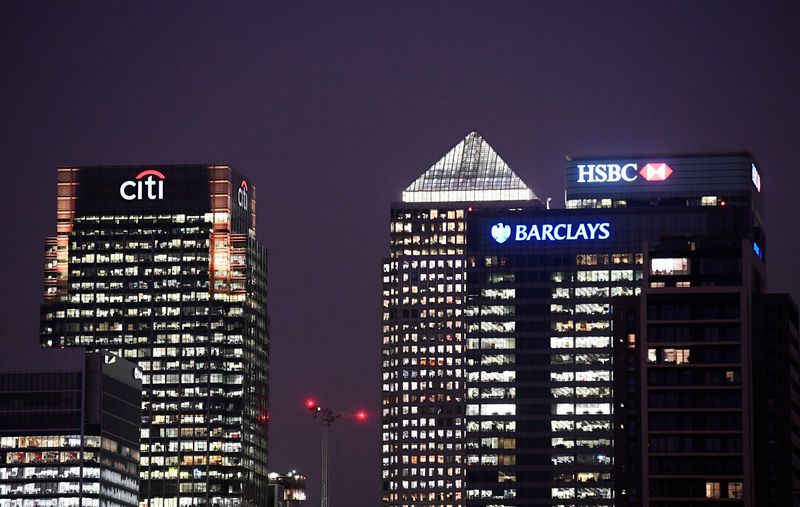 LONDON (Reuters) – Reforms to the global financial system following the banking crisis a decade ago have cut the risk of taxpayers having to rescue lenders again but some gaps still need plugging, the Financial Stability Board (FSB) said on Sunday.

After the crisis the FSB, which coordinates regulation for the Group of 20 rich and emerging economies (G20), introduced rules that require the world’s biggest banks like Goldman Sachs (NYSE:GS), HSBC and Deutsche Bank (DE:DBKGn), to issue special debt that can be written down in a markets meltdown.

This and other reforms sought to prevent banks being “too big to fail” – when governments ride to their rescue if they are in serious trouble.

Bundesbank Vice-President Claudia Buch, who chaired an FSB evaluation of whether the new rules lessened the likelihood of taxpayers having to rescue banks, said the reforms appear to be working, but there is still work to be done.

“The FSB encourages full implementation of the resolution reforms. Supervisors… have much better information now but there is still room for improvement in reporting and in disclosures,” she told reporters in a media call.

Funding costs for banks have risen in a reflection that banks are more likely to write down the special debt rather than be rescued by taxpayers, the evaluation showed.

It estimated that gross benefits of the reforms would total $216 billion to outweigh gross costs of $65 billion.

But there may be gaps in the information available for evaluating whether the reforms work, such as who owns the debt for regulators to assess the potential impact of a bail-in on the financial system, it said

Under the reforms, only three systemically important banks have been “resolved” in recent years, or wound down smoothly without disruption to the wider financial system, the evaluation said.

Some countries like Italy have continued to use public money to help ailing smaller banks, examples described by regulators as idiosyncratic and not undermining the thrust of the too-big-to-fail reforms.