Investors are worried. The U.S. stock market’s dramatic recovery from the March lows has stalled. The market tends to be forward-looking, and the rapid recovery for share prices pointed to a quick end to the coronavirus recession.

A recession is usually defined as two consecutive quarters of shrinking gross domestic product. Second-quarter GDP is expected to be dismal, but then the U.S. COVID-19 recession may end and a new economic expansion may well begin during the third quarter.

But Rex Nutting has been considering the long-term effects of the pandemic, which may include thousands of businesses closing permanently and millions of people losing their jobs, also permanently. He explains why we shouldn’t expect a quick bounceback from what may turn out to be a depression.

More cause of concern: The U.S. sets record for new cases in a single day, as Texas becomes first state to reimpose restrictions

Related:41% of businesses closed on Yelp have shut down for good during the coronavirus pandemic

Also:Bill Gates says the poor U.S. response is making pandemic picture ‘more bleak than I would have expected’ 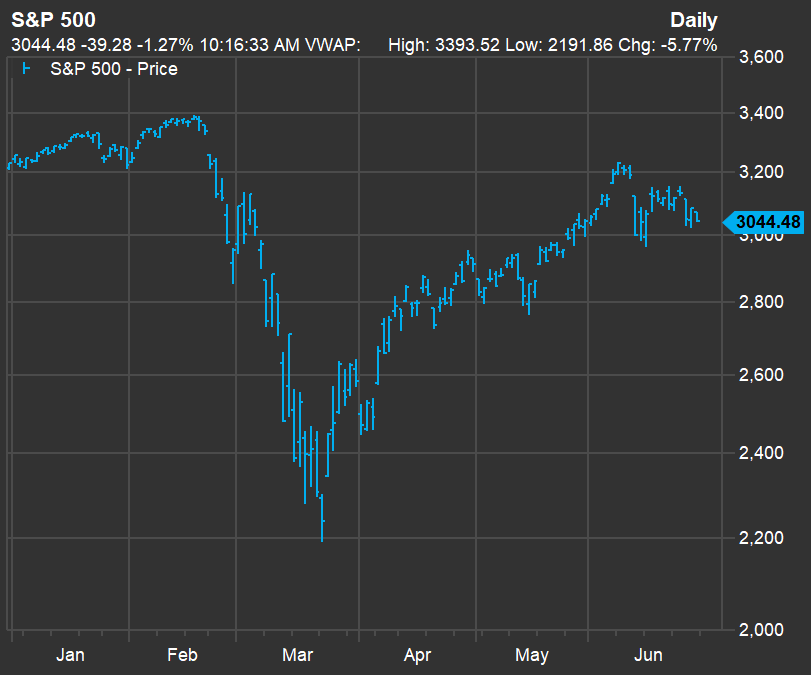 The S&P 500 Index’s rally from its March low has stalled.

A sudden change for the stock market

If you look at the chart above, you can see that the remarkable recovery for the S&P 500 Index from its March low has started to reverse. Mark DeCambre explains what’s spooking investors.

How to cope with the new market uncertainty

Michael Brush has tactical advice on how to take advantage of the current damage to stock prices.

An argument that stocks aren’t overvalued

The U.S. stock market roared back so quickly from its March lows, even as the U.S. economy was still sliding, that some professional investors said valuations to depressed earning levels were way too high. But three analysts at New Constructs argue that the S&P 500 is cheaper and more profitable than you might think. 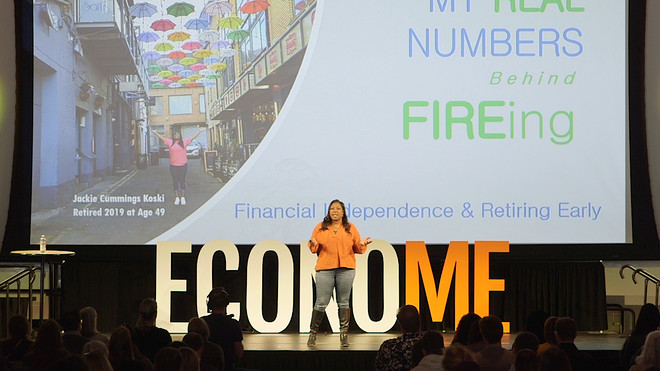 This woman’s path to FIRE

Jackie Cummings Koski went from being divorced with $20,000 to being able to retire early and begin the new career that she wants — helping other people.

Here’s a look at which banks may need to cut their dividends following the Federal Reserve’s annual stress tests, which were augmented to reflect the economic damage from the coronavirus pandemic. 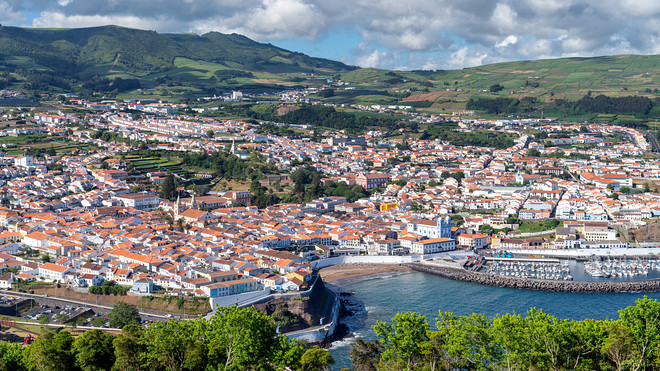 Brett Arends interviews a man who is considering a move to a beautiful island region where you can swim all year and with the bonus of the fastest, cheapest, easiest way to a European passport.

Bill Bischoff explains that July 15 is actually many deadlines in one, and digs into several personal and business scenarios to help tax filers avoid costly mistakes.

The IRS has just broadened the rules on who can roll back a required minimum distribution taken on a IRA this year. 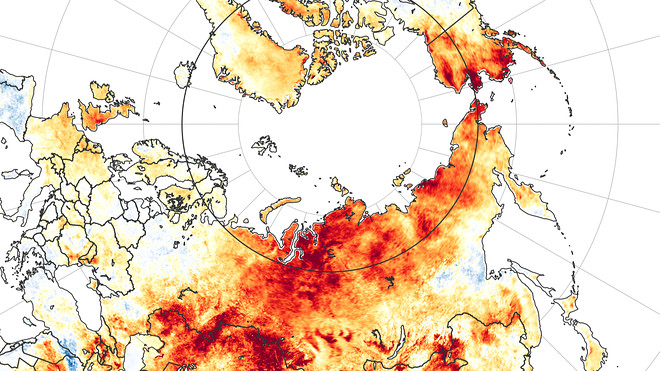 The darkest reds on this map of the Arctic are areas that were more than 14 degrees Fahrenheit warmer in the spring of 2020 compared with the recent 15-year average.

The Arctic has been warming at about twice the rate of the rest of the world, according to Mark Serreze, a research professor of geography and director of the National Snow and Ice Data Center at the University of Colorado Boulder.

Hemant Khanna describes how CRISPR and other gene therapies can help to cure diseases that cause blindness.

Want more from MarketWatch? Sign up for this and other newsletters, and get the latest news, personal finance and investing advice.