Home
Market
Toshiba finds doubtful transactions in unit, to revise past statements
Prev Article Next Article
This post was originally published on this sitehttps://i-invdn-com.akamaized.net/trkd-images/LYNXMPEG0H00X_L.jpg 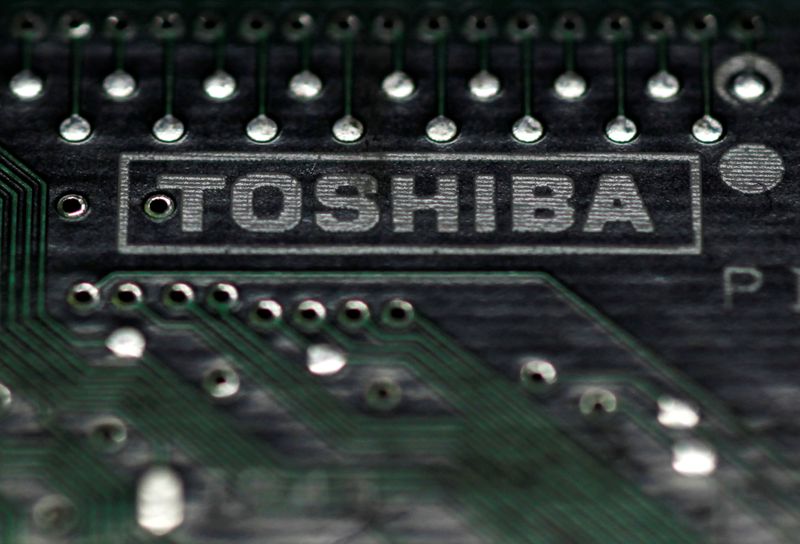 TOKYO (Reuters) – Toshiba Corp (T:) said on Saturday it “could not confirm existence” of transactions worth some 20 billion yen ($181.59 million) at one of its subsidiaries in the first half of this fiscal year, prompting it to revise past financial statements.

The irregularities, which occurred over multiple years, were uncovered at Toshiba IT-Services Corporation, a wholly-owned subsidiary, as a result of an internal probe launched at the end of November, Toshiba said in a statement.

The company has been trying to win back the market’s trust after a 2015 accounting scandal uncovered widespread irregularities at the laptops-to-nuclear conglomerate for years.

Toshiba said it would eliminate some 20 billion yen worth of sales from net sales in its digital solution segment of its financial statements of the third quarter of the fiscal year that started on April 1, 2019.

It warned that the final impact on profit and revenue are subject to further investigation.