Home
Market
Toyota to recall 3.4 million vehicles worldwide, air bags may not deploy in crashes
Prev Article Next Article
This post was originally published on this sitehttps://i-invdn-com.akamaized.net/trkd-images/LYNXMPEG0K22L_L.jpg 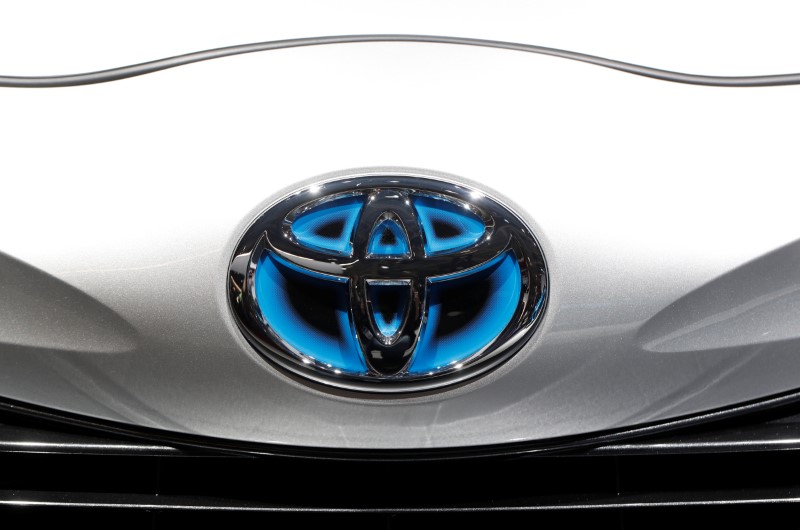 WASHINGTON (Reuters) – Toyota Motor Corp said on Tuesday it will recall 3.4 million vehicles worldwide because of an electronic defect that can result in air bags not deploying in crashes.

The vehicles may have an electronic control unit that does not have adequate protection against electrical noise that can occur in crashes, which could lead to incomplete or non-deployment of the air bags. It could also impede the operation of seat-belt pretensioners.

In April, the U.S. National Highway Traffic Safety Administration (NHTSA) expanded a probe into 12.3 million potentially defective air bags covering a number of automakers, including the vehicles Toyota is recalling.

NHTSA said in April it had identified two frontal crash events, including one fatal crash “involving Toyota products where (electrical overstress) is suspected as the likely cause” of air bags not deploying. Both involved newer Corolla cars.

They were equipped with an air bag control unit initially produced by TRW Automotive Holdings Corp, which is now owned by ZF Friedrichshafen.

In total, NHTSA said as many as eight deaths could be tied to the issue.

Hyundai, Kia and Fiat Chrysler previously issued recalls for more than 2.5 million vehicles with the TRW air bag control units in question that might not deploy in crashes.

When it recalled nearly 2 million vehicles for air bag non-deployments in 2016, Fiat Chrysler said it had reports of three deaths and five injuries that might be related to the defect.

Hyundai and Kia ultimately recalled more than 1 million vehicles for air bag non-deployment concerns in 2018. Hyundai and Kia in 2018 said they had reports of four deaths and six injuries in North America tied to the issue.

Toyota dealers will install a noise filter between the air bag control module and its wire harness if needed.

Toyota declined to say how many deaths or injuries have been tied to the defect. Toyota will notify vehicle owners of the recall by mid-March.