Home
Stocks
Treasury ramps up longer-term debt offerings, including $20 billion in new 20-year bonds, to finance ballooning deficit
Prev Article Next Article
This post was originally published on this site 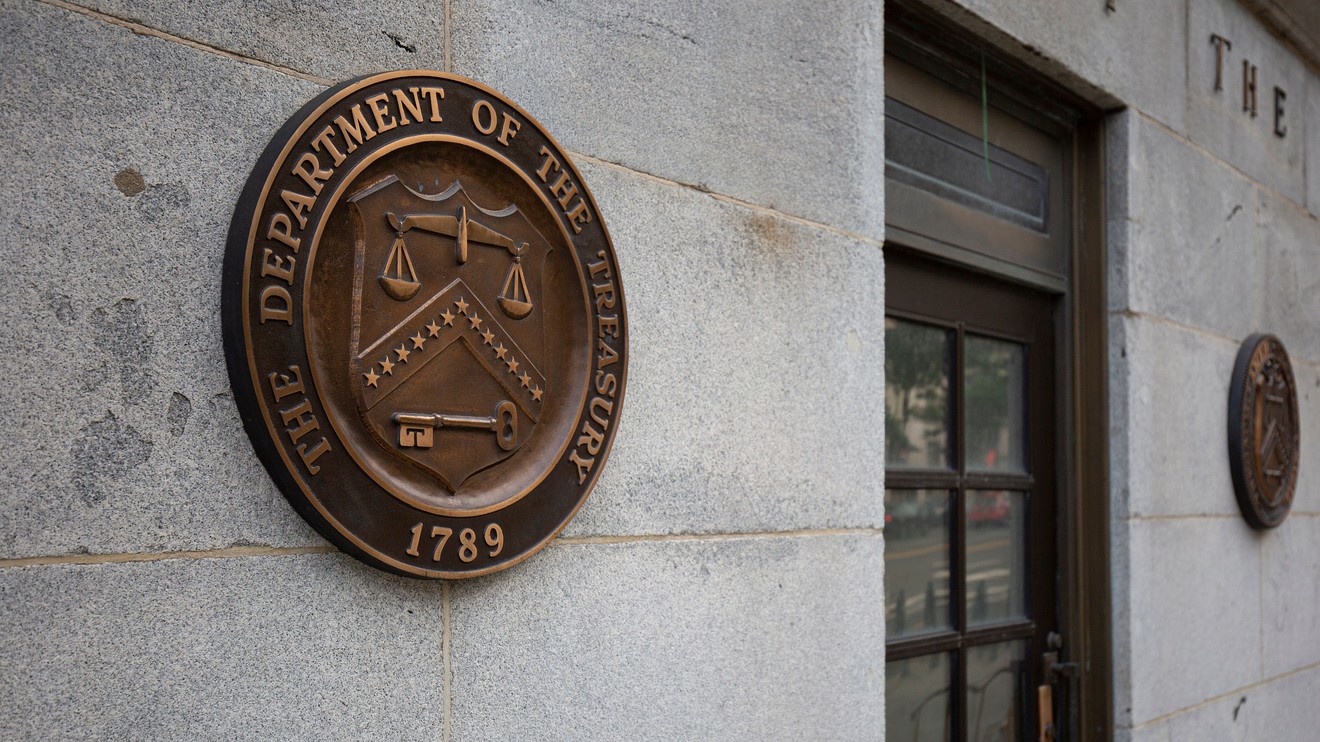 What’s new: The U.S. Treasury Department on Wednesday laid out a plan to pay for the ballooning fiscal deficit that ramps up the sale of longer-duration securities. The department said it would increase auction sizes across the curve by $154 billion but shift financing to longer-dated securities over the coming quarters.

The refunding: As part of its regular quarterly refunding, Treasury announced it would sell $96 billion in notes and bonds next week. This is up from $84 billion in the last quarter.

Treasury also will sell $20 billion of 20-year bonds in the initial auction on May 20. It will reopen the 20-year bond in both June and July in amounts of $17 billion each. The 2-year floating-rate note will be increased to $24 billion by July.

Big picture: The cost of protecting the economy from the coronavirus pandemic is steep and will bring the federal debt to levels not seen since World War II.

The Fed is easing the burden somewhat, having bought roughly $1.3 trillion of Treasurys since mid-March. The Congressional Budget Office has forecast the federal budget deficit is projected to be $3.7 trillion for fiscal year 2020.

Market reaction: Longer-dated bond yields rose sharply, surprised by the size of the 20-year bond, which was much larger than around $14 billion estimated.