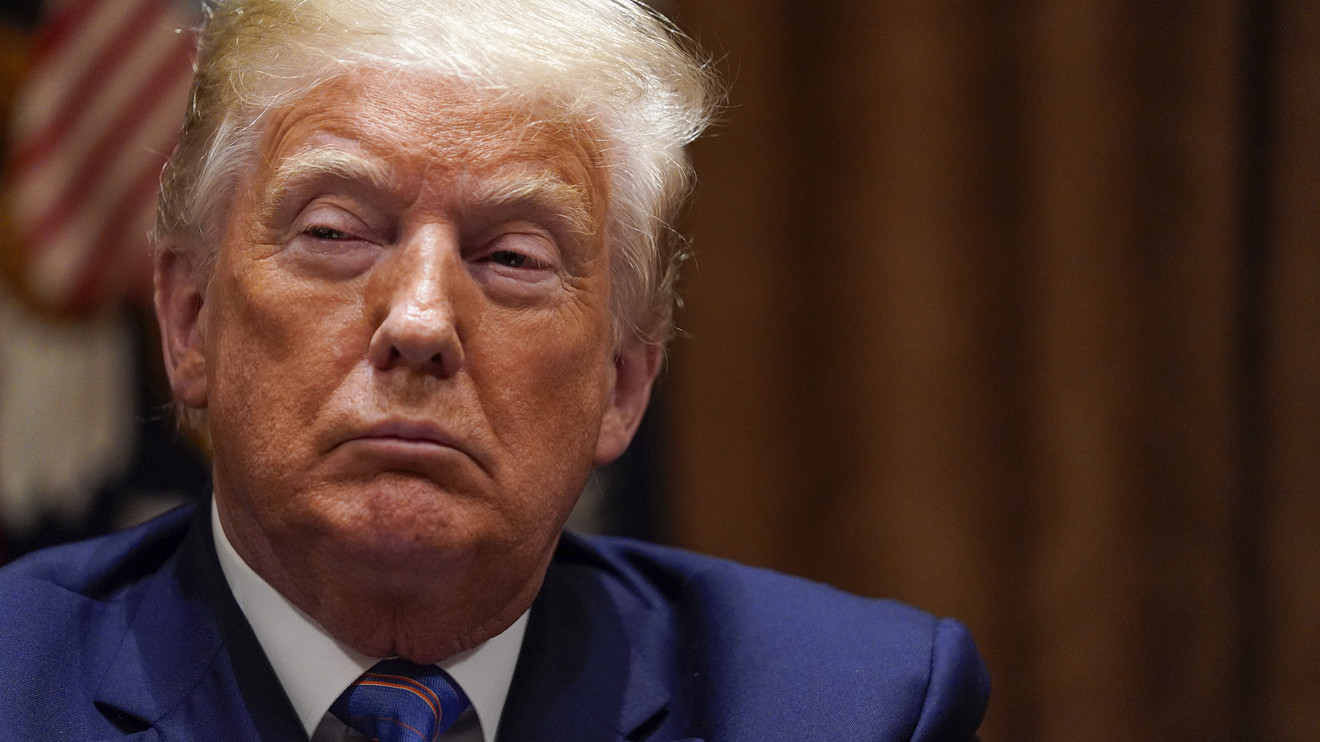 President Donald Trump on Sunday deleted his retweet of a video where one of his supporters can be hear yelling, “White power.”

The removal of the tweet came shortly after Sen. Tim Scott, a Republican from South Carolina, called the video a “terrible display” in an interview on television.

“He should take it down — there isn’t much to be said,” Scott said, during an interview on CBS’s “Face the Nation.”

The video showed a parade of supporters of the president riding golf carts through the sprawling retirement community in central Florida called “The Villages.”

Detractors of the president’s were on the sidewalk holding signs, and both sides can be heard hurling verbal abuse.

After one incident were heated words were exchanged, one driver of a golf cart with a Trump sign in the windshield yelled, “White power! White power!” while driving away and shaking a fist.

A White House spokesman said Trump had not heard that part of the clip. When he shared the video, the president wrote, “[T]hank you to the great people of The Villages.”