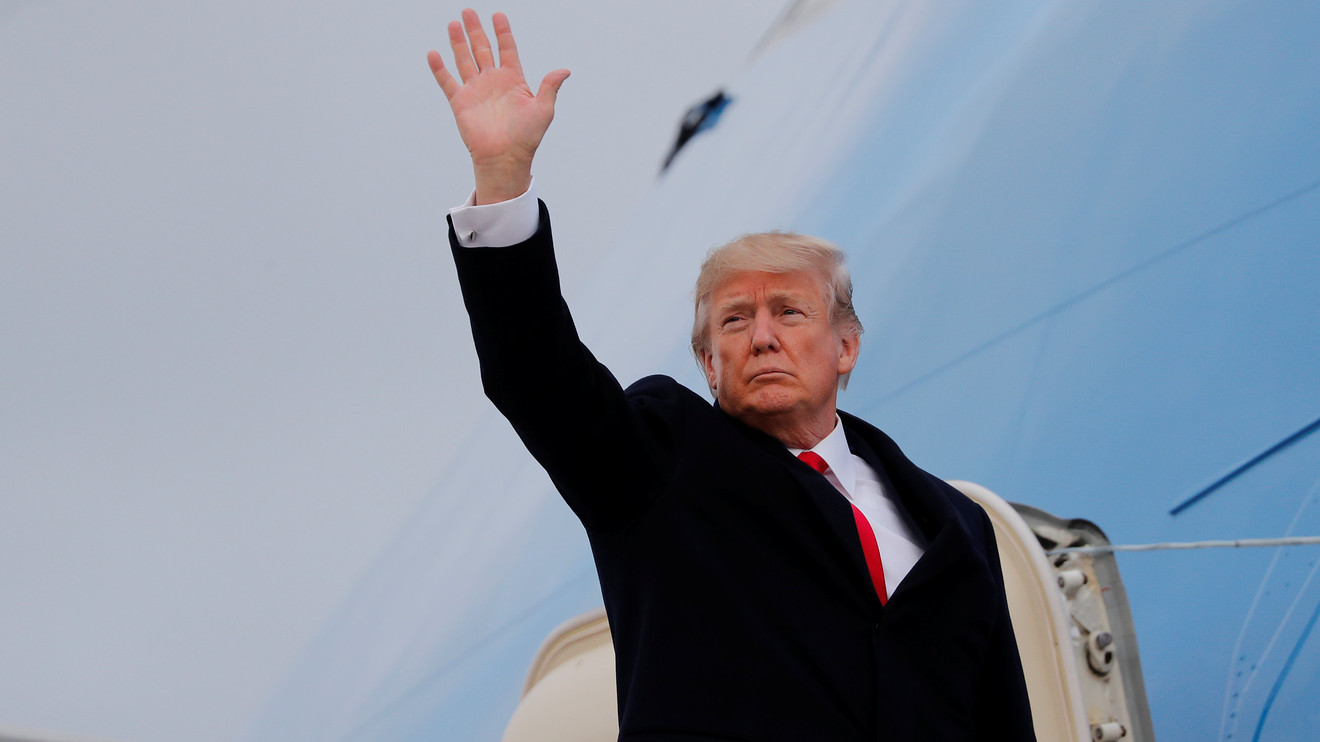 President Trump says a lot of things — sometimes the facts check out, and other times they don’t.

Trump’s latest statement about the most important topic for stock market investors is likely correct. Let’s explore the issue with the help of a chart.

• The chart shows a dramatic rise in the Federal Reserve’s assets since late last year.

• Since the Fed started printing more money, the U.S. stock market has risen in lockstep with the Fed’s balance sheet.

• The Dow easily could have been higher by 5,000 points if the data from the chart were extrapolated with an assumption that instead of reducing its balance sheet during the earlier period, the Fed was increasing its balance sheet at the same rate as it is doing now, and if the Fed had not raised interest rates previously.

Rise of the mega-caps

Here are the reasons that money is flowing into mega-caps:

• This market is controlled by the momo (momentum) crowd. Mega-caps have the momentum.

• Interestingly, even the smart money (professional investors) has been buying mega-caps while selling other stocks into the strength. Please see “Something rare is happening among popular technology stocks.”

• Investors assume that growth in earnings and revenues is on autopilot in these mega-caps. For this reason, investors think that they are taking less risk by buying mega-caps.

Investors should not get complacent even though Trump has succeeded in beating the Fed into submission for these reasons:

• Exogenous events can always occur, such as a virus that is now spreading across China and into other countries. Please see “How an external event could stunt U.S. stocks.”

• Sentiment is getting too frothy. Please click here to see a chart showing the 14% correction in January 2018 when sentiment became frothy.

• Investors ought to look at what is happening now as a mania. All manias eventually end. Before sending me hate mail, remember that The Arora Report correctly called for buying stocks on Trump’s election at a time when most analysts were giving sell signals. Shortly thereafter, The Arora Report called for Dow 30,000 in Trump’s first term. Please see “Here’s the case for Dow 30,000 in Trump’s first term.”

• The Fed may lose control of the bond market.

• Earnings may not come through as well as the market is expecting.

For an early indicator, consider watching semiconductor stocks such as AMD AMD, +0.74%, Intel INTC, +3.60%, Micron Technology MU, +0.34% and Nvidia NVDA, +0.85%. Also keep an eye on how Netflix’s NFLX, -3.58%  stock performs after reporting earnings. The end of a short squeeze in Tesla TSLA, +4.09% will be another early indication of a potential pullback.

Disclosure: Subscribers to The Arora Report may have positions in the securities mentioned in this article or may take positions at any time. Nigam Arora is an in vestor, engineer and nuclear physicist by background who has founded two Inc. 500 fastest-growing companies. He is the founder of The Arora Report, which publishes four newsletters. Nigam can be reached at Nigam@TheAroraReport.com.