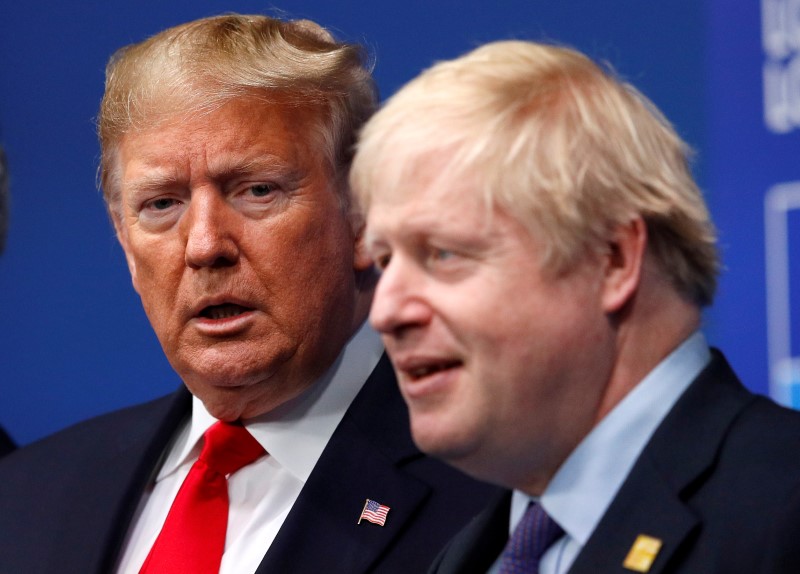 “The two leaders discussed important regional and bilateral issues, including working together to ensure the security of our telecommunications networks,” the White House said in a statement about the phone call.

Britain is expected to make a final call later this month on how to deploy Huawei equipment in its future 5G networks. The United States has voiced significant concerns about the Chinese telecoms behemoth, which Washington fears could compromise British secrets.

Huawei, the world’s biggest producer of telecoms equipment, denies it is a vehicle for Chinese intelligence.