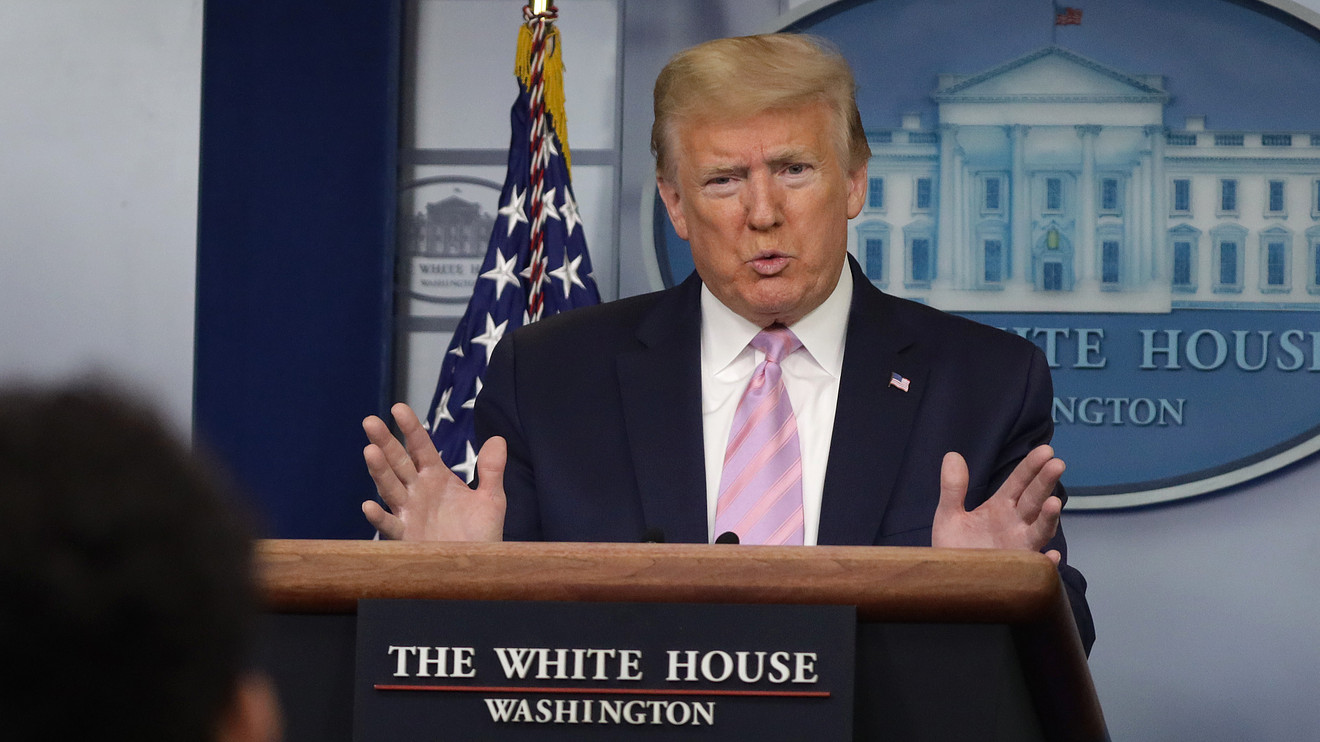 President Donald Trump on Friday said his administration planned to announce on Tuesday who will serve on a new “Opening Our Country Council,” as he described a decision to “re-open” the U.S. economy as “the biggest decision I’ll ever make.”

At the administration’s daily coronavirus briefing, Trump said the group is likely to include business leaders, doctors, governors and other people from around the country, and it will be separate from the White House Coronavirus Task Force led by Vice President Mike Pence.

“Hopefully it’s going to be the right decision. I will say this — I want to get it open as soon as we can. We have to get our country open.”

Trump’s comments on Friday echoed what other administration officials said earlier this week. Treasury Secretary Steven Mnuchin on Tuesday said the president is “very much looking at how we can reopen parts of the economy,” while White House economic adviser Larry Kudlow said he still believes “that in the next four to eight weeks we will be able to reopen the economy.”

Opinion:Why Trump’s idea about resuming our normal lives and reopening businesses would be the wrong thing to do now

A reporter at Friday’s briefing asked Trump what metrics will be used to make a decision about reopening the nation.

“The metrics right here,” the president said, pointing at his head. “That’s my metrics, that’s all I can do. I can listen to 35 people. At the end, I’ve got to make a decision.”

The president also said it would be “a very big decision. As I say, it’s the biggest decision I’ll ever make.”

In late March, Trump had said he wanted to have the American economy “opened up” by Easter, which is this Sunday, but he later decided to extend social-distancing guidelines until April 30 as the coronavirus crisis continues. Presidents have limited authority to force states to comply with any new federal guidelines, and it is individual states that have ordered steps like mandatory closures of nonessential businesses.